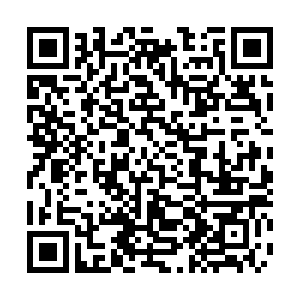 Wang's remarks came in response to research by hydrological experts at China's Tsinghua University who proved that the reservoir level reports were based on wrong data.

The MDM has acknowledged the mistake and corrected the data. But experts from Tsinghua have pointed out that, even after the correction, there is still an error of up to eight meters between the corrected data and the actual water level measurement, which could be misinterpreted as Chinese dams intercepting water and negatively hyped as evidence that upstream dams are causing drought downstream, Wang said.

According to reports by the Mekong River Commission, the Lancang River and its dams store floods in the rainy season and release water in the dry season, which helps maintain the stability of the flow of the Mekong River, Wang said.

Noting that China has provided the annual Lancang River hydrological information to the Mekong countries and the Mekong River Commission from November 2020, Wang said that with such information, people in the basin can share water resources and make contributions to prevent flood disasters jointly.

We hope the U.S. can fully respect the efforts Mekong countries have made to promote the sustainable use of water resources in the basin and contribute to the regional economic and social development by some concrete practice, Wang said.