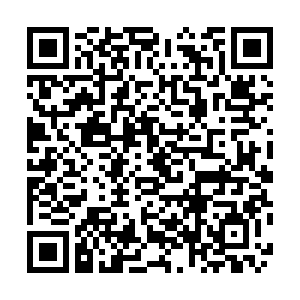 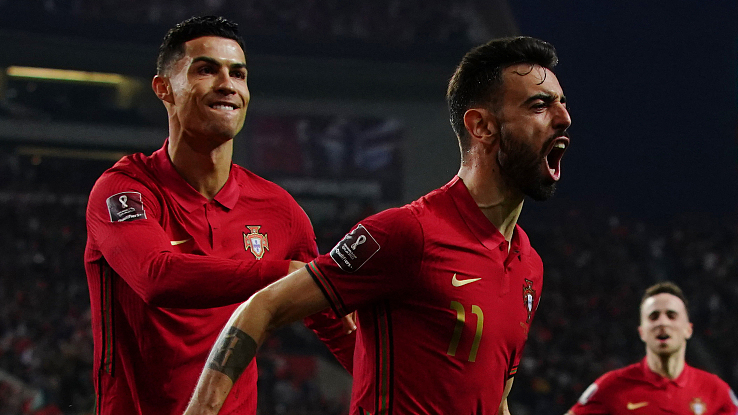 Portugal clinched a Qatar World Cup berth with Bruno Fernandes' double over North Macedonia in a 2-0 victory on Tuesday.

Cristiano Ronaldo and Manchester United teammate Fernandes displayed a beautiful link-up that gave Fernandes a chance to shoot the goal at the 32nd minute.

Fernandes went on to expand their lead in a counterattack at the 65th minute, edging out the visitors who shockingly knocked out powerhouse Italy with a 1-0 win last week. Placed 67th in the world rankings, North Macedonia had defeated Germany to finish second in Group J before stunning Italy.

Ronaldo, 37, will be eyeing his fifth World Cup trip this time, while Portugal extended their run of qualifying for the World Cup to six times straight.

Also on Tuesday, Poland's Robert Lewandowski and Piotr Zielinski helped their team book a place at the World Cup finals with a 2-0 win over Sweden in the playoff.

The five African teams heading to Qatar for the World Cup were also confirmed. They are Cameroon, Morocco, Tunisia, Ghana and Senegal, who all booked their tickets by winning two-legged playoffs.