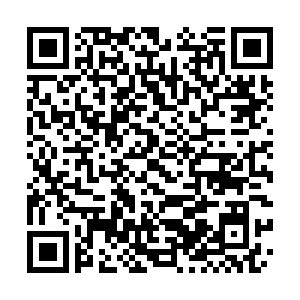 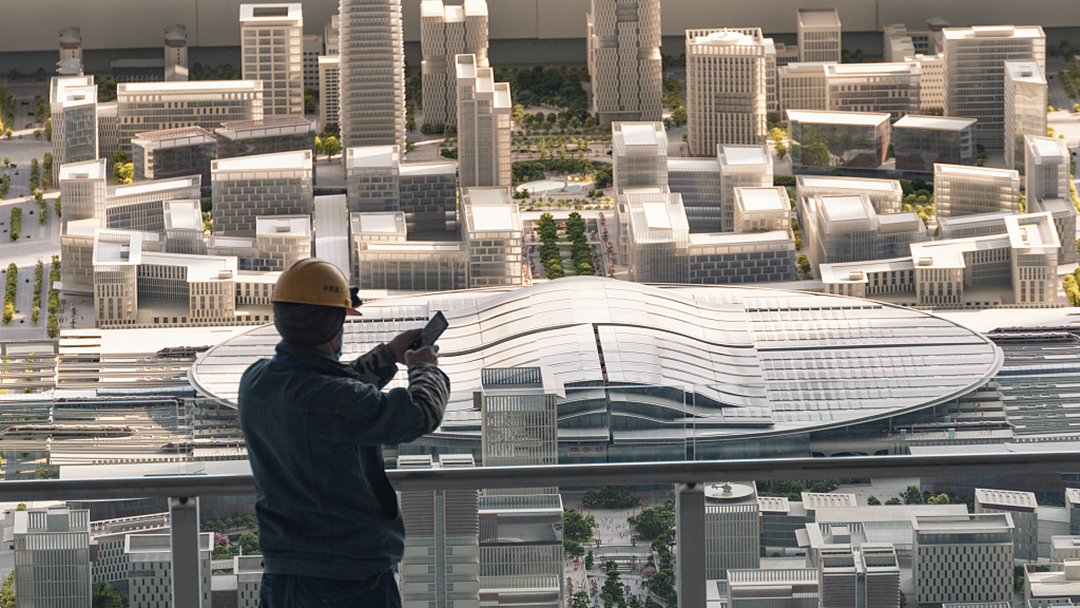 A worker takes a picture of the model of Xiongan station in Xiongan New Area, Hebei Province, January 1, 2021. /CFP

A worker takes a picture of the model of Xiongan station in Xiongan New Area, Hebei Province, January 1, 2021. /CFP

Xiongan New Area, dubbed China's "city of the future" when it was established five years ago, is moving ahead with developing a financial sector.

The overall aim of the smart urban development project, located in north China's Hebei Province, about a two-hour drive from central Beijing, is to relieve the capital of non-essential functions and serve as a hub in advancing the coordinated development of the Beijing-Tianjin-Hebei region.

Xiongan will build a "financial island" covering about 2.5 square kilometers as the focal point of the area's central business district, Zhang Yong, a senior research fellow at Fudan University's Institute of Free Trade Zone, said in an earlier interview with The Paper.

The "island" is roughly the size of the core area of Lujiazui and Qiantan, Zhang said, referring to Shanghai's financial zones.

Xiongan is seeking to entice financial institutions to the area and serve as a financial technology innovation center, the local government said in 2021.

One of China's biggest banks, the  Industrial and Commercial Bank of China (ICBC), set up its Xiongan branch in 2018, while the People's Bank of China, the central bank, established a functional department in the district in 2021.

ICBC said the financing balance through the digital supply chain of its Xiongan branch had exceeded 10 billion yuan ($1.57 billion) by the end of January, providing services to more than 2,430 companies.

Hong Kong-based BOCOM International Holdings, a subsidiary of the Bank of Communications, administers the fund, which has been facilitated by the Qualified Foreign Limited Partner scheme that allows foreign investors to buy Chinese stocks and bonds.

Xiongan would explore the "sandbox mechanism" of financial supervision, the local government said.

A regulatory sandbox allows companies to test innovative products, services, business models and delivery mechanisms in the market with consumers with limited regulation in the beginning. It's a tool first adopted in the UK.

Moving forward, the Reform and Development Bureau of Xiongan New Area will work with financial regulatory authorities in pushing forward innovation in the area, continuously optimize the business environment, and create a national model for high-quality development in the area, the local government said on its website.