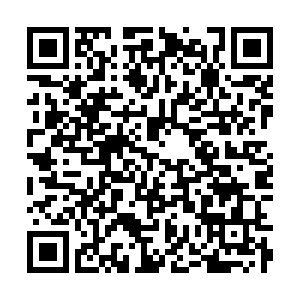 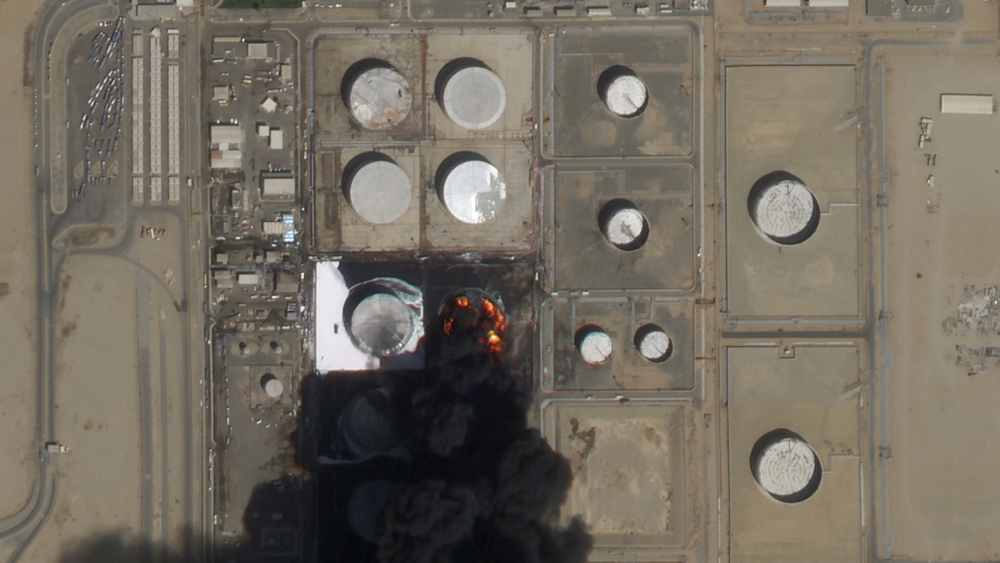 The Saudi-led coalition backing the Yemeni government against Houthi rebels in Yemen's conflict announced a halt to military operations during the Islamic fasting month of Ramadan from Wednesday morning.

"The coalition hereby announces the cessation of military operations in Yemen beginning at 0600 am (0300 GMT) Wednesday, March 30 2022," it said in a statement.

The Houthi rebels have shunned the meeting in Riyadh from Wednesday that is hosted by the Gulf Cooperation Council and involves the Yemeni government and U.S. and UN envoys to Yemen. The Houthis say they won't travel to enemy territory for talks.

The ceasefire "coincides with the launch of Yemeni-Yemeni consultations with the aim of creating the appropriate conditions for their success and creating a positive environment during the holy month of Ramadan for peace making in Yemen," according to the statement.

Ramadan is to start in the first days of April.

UN envoy Hans Grundberg earlier on Tuesday evening said on Twitter: "I'm very grateful for the unanimous support expressed for UN efforts on immediate de-escalation and a political settlement of the conflict."

The coalition's announcement comes after an official told AFP that Saudi Arabia was waiting for "serious steps" from Yemen's rebels on a potential prisoner swap before responding to their offer of a ceasefire. 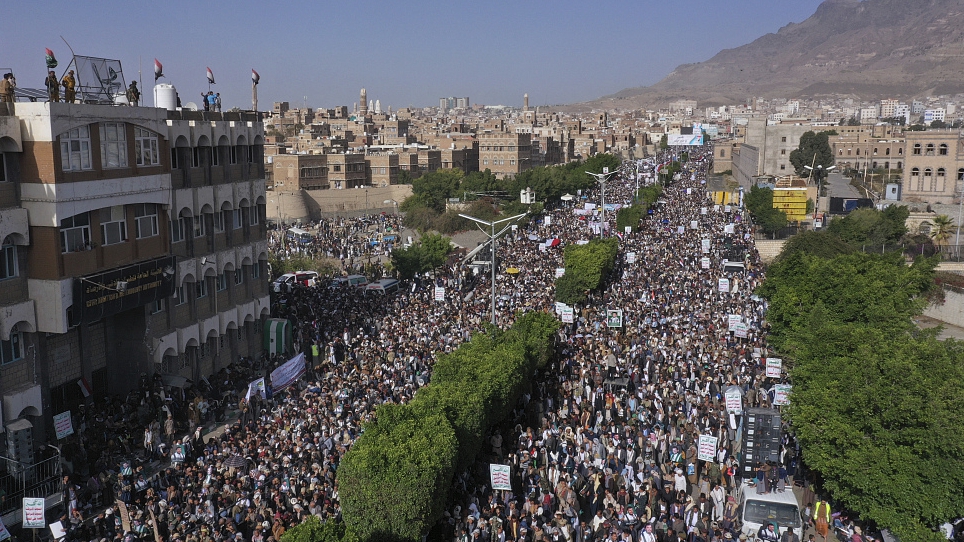 Houthi supporters attend a rally during the seventh anniversary of the Saudi-led coalition's intervention in Yemen's war in Sanaa, Yemen, March 26, 2022. /CFP

Houthi supporters attend a rally during the seventh anniversary of the Saudi-led coalition's intervention in Yemen's war in Sanaa, Yemen, March 26, 2022. /CFP

The Iran-backed Houthis called a three-day truce and dangled the possibility of a permanent end to hostilities on Saturday, seven years after the start of the war.

The offer was on condition that the Saudis end their blockade and air strikes and remove coalition forces from Yemen.

On Sunday, the Houthis said an agreement had been reached to free 1,400 of their fighters in exchange for 823 pro-government personnel, including 16 Saudis and three from Sudan.

The brother of Yemeni President Abedrabbo Mansour Hadi is among the prisoners set for release, Abdul Qader Al-Murtada, head of the Houthis' prisoners affairs committee, wrote on Twitter.

Hadi Haig, his counterpart in Yemen's government, said the exchange was "under consideration".

Basheer Omar, a spokesman for the International Committee of the Red Cross (ICRC) in Yemen which handles the logistics of swaps, said earlier the organization was pleased "to hear that some progress has been made in negotiations between the parties on another major release".

"We hope to soon see a release process for the detainees and their families. But we are also aware that negotiations of this kind during an active conflict are complex and require time," he said.

The last prisoner swap was in October 2020, when 1,056 people were released on each side, according to the ICRC.