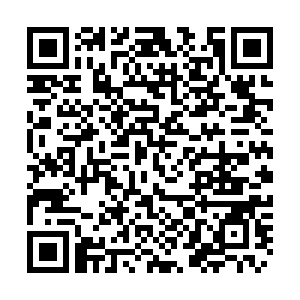 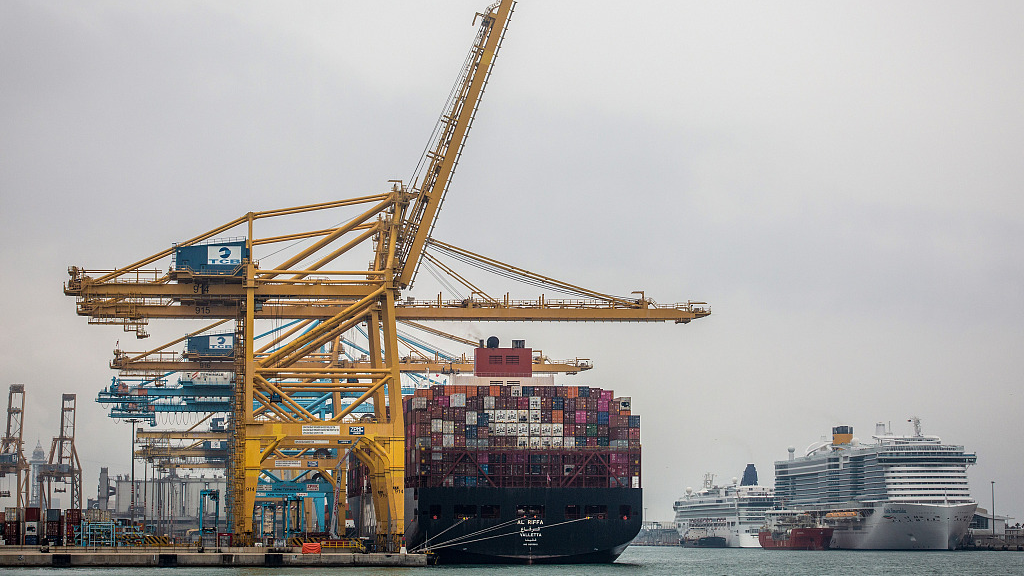 The Al Riffa container ship docked at the Port of Barcelona in Barcelona, Spain, March 29, 2022. /CFP

The Al Riffa container ship docked at the Port of Barcelona in Barcelona, Spain, March 29, 2022. /CFP

Spanish inflation has surged to a near 37-year high, official data showed Wednesday.

The rate jumped to 9.8 percent in March, the highest level since May 1985, according to a preliminary estimate from the National Statistics Institute.

"It is a bad figure which affects our economy, especially more vulnerable groups ... due to runaway energy prices," Prime Minister Pedro Sanchez told the parliament.

The statistics office said the surge in consumer prices in March was also due to the rise in food costs.

The Spanish government on Tuesday approved 16 billion euros ($17.5 billion) to aid firms and households hit by the energy inflation wave.