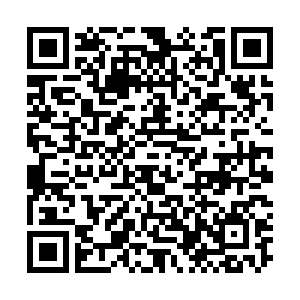 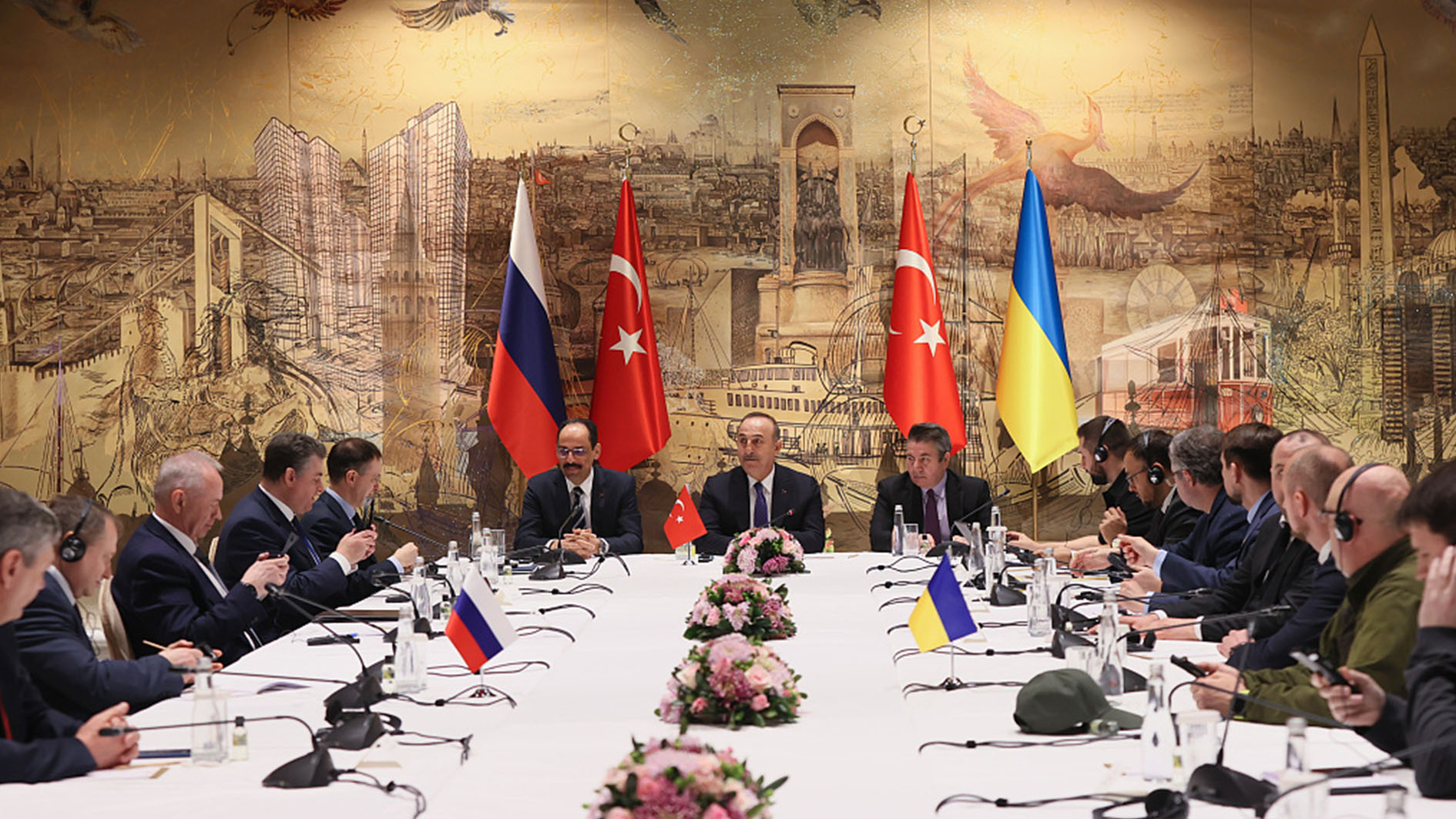 Talks between Ukrainian and Russian negotiators in Istanbul on Tuesday marked the most significant progress in discussions to date, Turkish Foreign Minister Mevlut Cavusoglu said after the session concluded. President Volodymyr Zelenskyy later said Ukraine was aware of the risks. He confirmed Russian negotiators have given some positive signals, but voiced trust only in concrete results. The Russian side promised to scale back its military operations around Kyiv and northern Ukraine. Russian officials described the talks as "constructive" but said the contents of a treaty must be discussed before a meeting between the two nations' leaders.