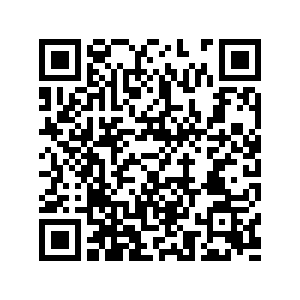 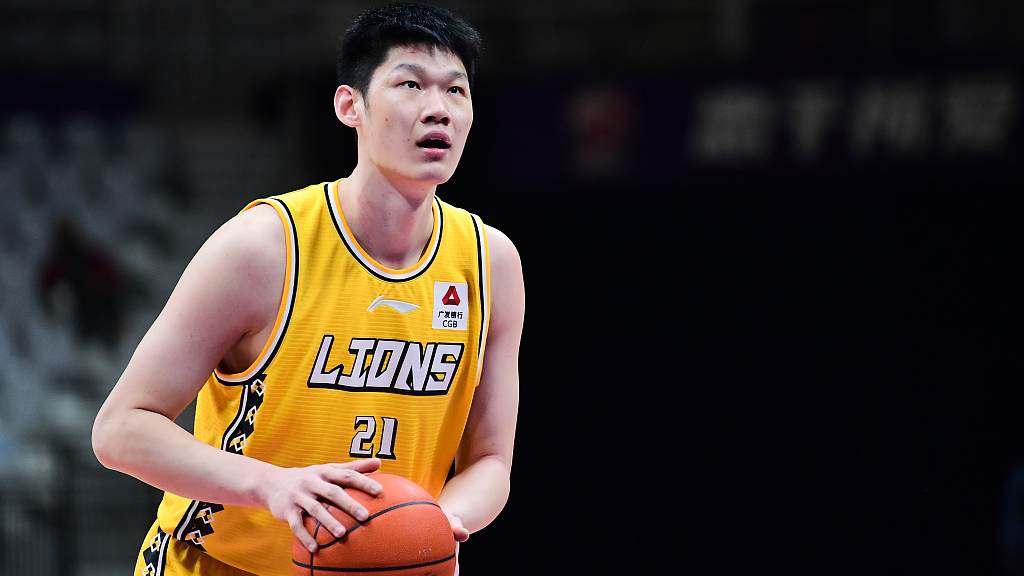 Hu shot a league-best 71.3 percent from the field to average 21.0 points, 7.6 rebounds and 1.0 assists in 37 appearances. He ranked second among domestic players in points per game, leading his team to a second place finish in the regular season, while their coach Wang Bo was named Coach of the Year with a win-loss record of 31-7.

The 2021-22 CBA playoffs will begin in Nanchang in east China's Jiangxi Province from April 1.