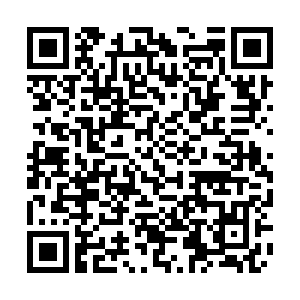 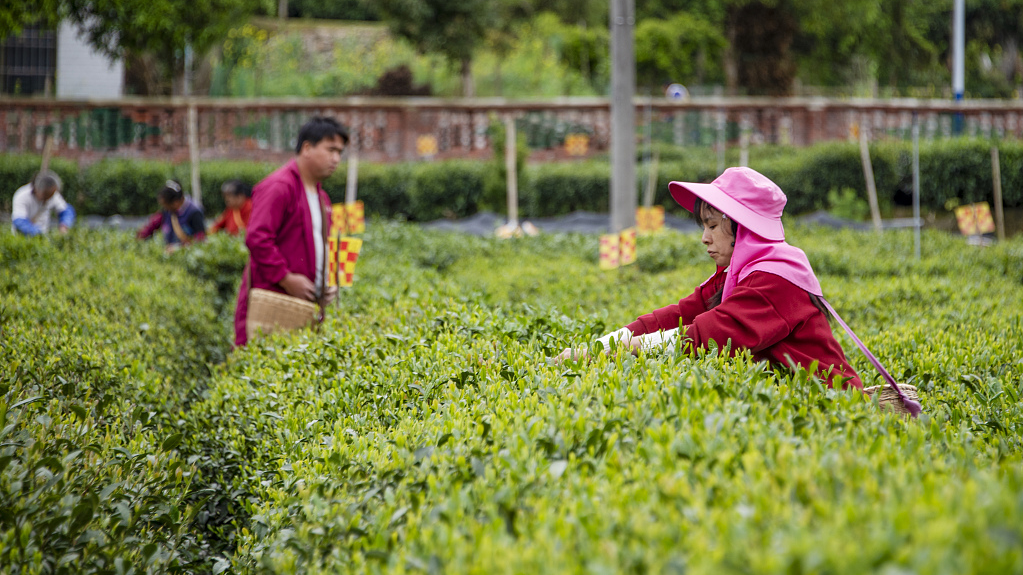 China has lifted nearly 800 million people out of poverty over the past 40 years, according to a joint report published Thursday by the World Bank, China's Ministry of Finance and the Development Research Center of the State Council.

According to World Bank's global absolute poverty standard of $1.90 per person per day, the latest number accounts for over 75 percent of the global total over the same period, the report said.

It accredits the wide-reaching economic transition and tailored policies for poverty alleviation as two major practices in eliminating extreme poverty.

New job opportunities were created during economic transition and that those identified as poor were able to increase their income over the course. At the same time, a targeted poverty alleviation strategy takes multiple factors – such as geological environment – into account to solve the "last mile" problem, and it's of great significance to the eradication of absolute poverty, the report noted.