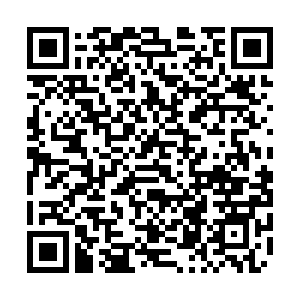 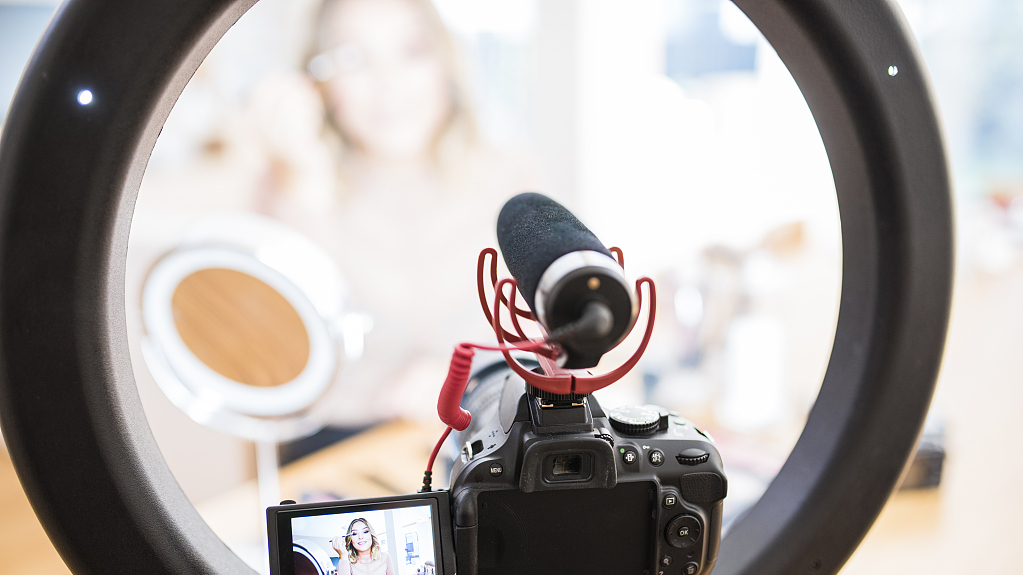 Livestreaming has played an important role in China for promoting flexible employment. /CFP

Livestreaming has played an important role in China for promoting flexible employment. /CFP

Chinese authorities said on Wednesday that the country will tighten the regulation of its booming livestreaming sector, further crack down on tax evasion and start requiring online platforms to report livestreamers' identities, income and profits every six months.

According to a circular jointly issued by the Cyberspace Administration of China (CAC), the State Taxation Administration (STA) and the State Administration for Market Regulation (SAMR), China's livestreaming platforms alongside livestreamers will not be permitted to sell products to consumers by rumor-mongering, self-rewarding or false publicity.

The platforms and related institutions should fulfill their obligations to withhold and pay individual income taxes as required, and anyone who commits tax evasion or any other tax-related crime will be brought to justice in accordance with the law, said the circular.

It also noted that the authorities will protect the lawful rights and interests of the platforms, institutions and livestreamers.

China's cyberspace watchdog announced earlier this month that it will target companies that manage social media influencers for rectifications this year.

Livestreaming has gained popularity in China in recent years, with millions of influencers running channels on Douyin (the Chinese equivalent of TikTok), Kuaishou and other short video platforms, where people talk about topics including lifestyle, food, games and travel.

The STA said livestreaming has played an important role in China for promoting flexible employment. At the same time, there is room for improvement in the sector, particularly in areas such as livestreaming platform management, commercial marketing behavior and tax management.

Chinese regulators have already targeted some of these personalities for tax evasion, in particular a few who sell products via livestream.

Internet celebrity Viya, whose real name is Huang Wei and was well known in China for her sales prowess, was fined 1.34 billion yuan ($211.1 million) last December for hiding personal income and other offenses in 2019 and 2020.