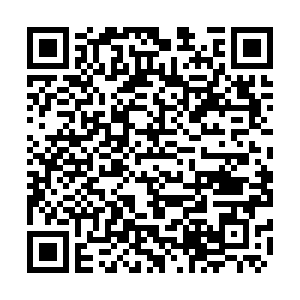 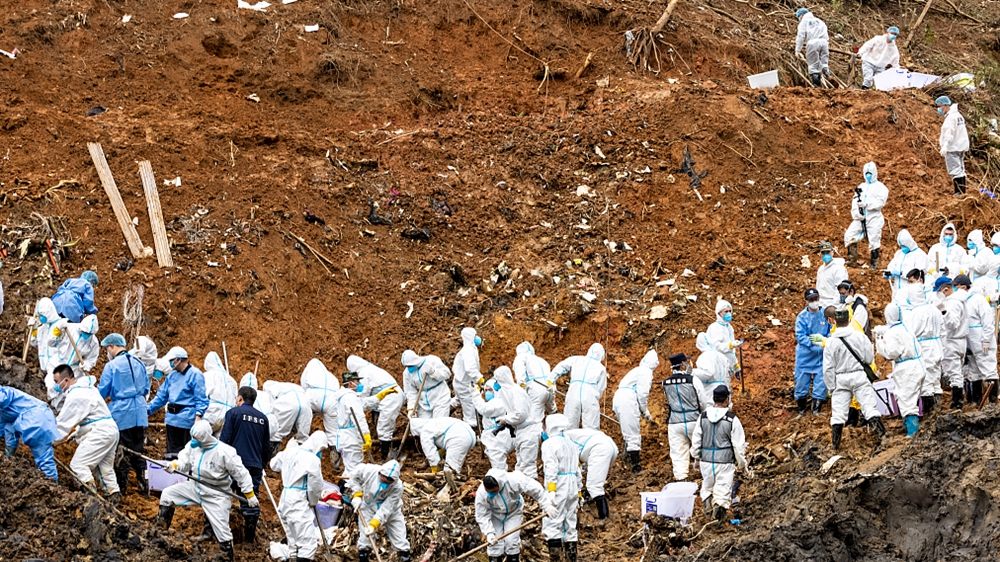 The core search and rescue operation following the crash of China Eastern Airlines Flight MU5735 has been completed, Zhu Tao, head of the aviation safety office of the Civil Aviation Administration of China (CAAC), told a press briefing on Thursday.

Over 40,000 pieces of the jetliner's wreckage had been recovered by Wednesday, said Zhu, adding that "most of the wreckage pieces have been transferred to a storage site for sorting and further examination."

The Boeing 737-800 aircraft flying from Kunming to Guangzhou crashed into a mountainous area in Tengxian County in south China's Guangxi Zhuang Autonomous Region, at 2:38 p.m. on March 21, killing all 132 people on board - 123 passengers and nine crew members.

Zhu said both flight recorders, or black boxes, of the crashed plane are being decoded, and preliminary analysis is being carried out after the crash site, debris distribution and impact marks have been located and photographed.

Aviation experts are also studying and judging the possible trajectory, angle and impact force of the aircraft when hitting the ground, Zhu added.

"By analyzing the data of air traffic control's radar automation system, we're trying to restore the real flight process before the crash," he said, adding that information on the flight's passengers, luggage, cargo and mail are also being examined.

According to international civil aviation agreements, a preliminary report on the accident will be completed within 30 days after the crash. "After all the investigations are concluded, a full report will be made public," said Zhu.