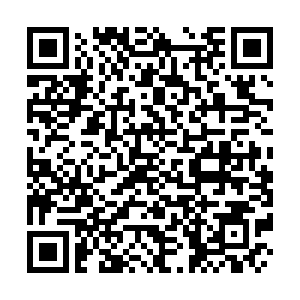 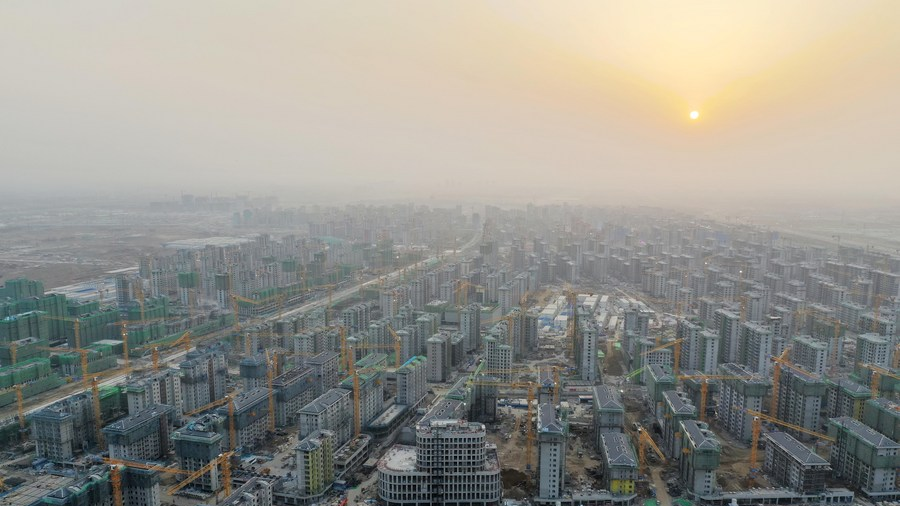 Over recent decades, the entire global community has come to realize that we all live in an extremely fast-paced, forward thinking business ecosystem where technology has assumed a central role in the advancement of society while creating the foundations for long-term success.

It is no secret that China, leveraging a highly skilled labor force and targeted government policies, has the strong ambition to become, in the near future, a technological powerhouse by targeting strategic emerging industries and introducing measures for a green transformation of economic and social development.

On April 1, China celebrates the 5th anniversary of the announcement made in 2017 by President Xi Jinping to establish the Xiong'an New Area, an innovative development zone in Hebei Province about 100 km southwest of Beijing. The ambitious project was primarily conceived as an important testing ground for the implementation of innovative models in urban development in China and for the incorporation of advanced technologies in public infrastructure.

I had the opportunity to visit Xiong'an not so long ago as part of a tour organized by the Global Young Leaders Dialogue (GYLD). I saw with my own eyes the current stage of development of the area while appreciating what makes this breathtaking urban mega-project an absolute pioneer and a real example of what the city of the future looks like.

The first aspect that impressed me was how easy it is to reach Xiong'an due to a state-of-the-art, comprehensive and efficient transportation system. The New Area is extremely well-connected through a high-speed railway network that takes only 19 minutes to travel to Daxing Airport, 30 minutes to Beijing or Tianjin, and about one hour to Shijiazhuang, the capital of Hebei Province. 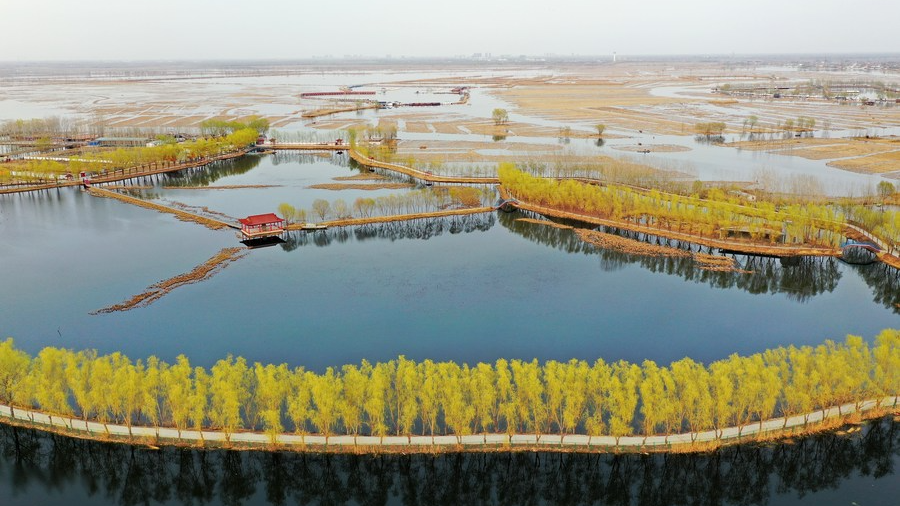 Strong connectivity is of paramount importance for China since it supports the national strategy that by 2035, five major city clusters will generate half of the nation's GDP and house half of the urban population. In this sense, Xiong'an serves as a catalyst for the development of the broader Beijing-Tianjin-Hebei region and, indirectly, is set to become a competitor to the Shenzhen Special Economic Zone and the Shanghai Pudong New Area.

The immediate impression that someone has while walking along the roads of Xiong'an is that it is really a people-oriented place that considers both the physical and mental well-being of the citizens. The urban structure is so well designed that people can comfortably access educational, work, commercial, medical and cultural facilities within a 15-minute walking distance.

I believe that one of the key goals that authorities had in mind while imagining Xiong'an was to create a sustainable model of urban development that guarantees both economic growth and environmental protection. This aspect is very clear considering the large number of trees that have been planted in the surrounding area and this aspect stresses once again China's commitment to tackling climate change. Xiong'an has been developed in a way that is largely powered by renewable or low-carbon energy, with over half of the electricity consumption generated by wind and solar panels.

Among the various sustainability initiatives seen during my visit, the urban construction model of a "sponge city" is probably the one that impressed me the most since it combines an urban stormwater management system with a natural water filtration system to replenish underground water reserves and guarantee municipal water supplies.

It cannot be denied that technology is going to represent a big part of the future success of Xiong'an. In a single day, I was exposed to the pervasive presence of the Internet of Things devices that were all connected wirelessly to the network and remotely controlled from a centralized data center. From unmanned facial recognition stores for buying groceries to an AI-based virtual receptionist at a bank branch for receiving customized financial advice to self-driving cars to move around the New Area to traffic management controlled by City Brain, an artificial intelligence platform.

In my view, this kind of futuristic ecosystem provides a better and more organized life standard for residents in the area and offers the government an opportunity to implement digital infrastructure that can improve the level of interaction with citizens. In other words, smart cities within city clusters are an excellent way for authorities to pilot testing new forms of e-government while reducing paperwork and streamlining the execution of public services.

It must be added that innovation is not only present on streets and public amenities but also in private apartments where tenants are able to benefit from the installation of cutting-edge smart home appliances while living in an energy-efficient domestic environment. Considering that nearly 80 percent of the future economic growth of the New Area is expected to come from advanced technology industries and that all housing will be offered to employees at subsidized rates, it is not hard to predict that Xiong'an is on the way to becoming a magnet for young global talents.

Five years on, the Xiong'an New Area represents today a true emblem of China's visionary approach to a future where smart sustainable cities are going to play an increasingly important role in a country's modern economic development. In this regard, China has already taken a pioneering step forward and is unquestionably well-positioned to make Xiong'an a case study for debate in the classroom of business schools around the world.