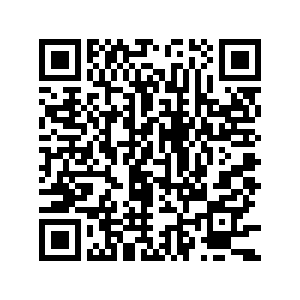 China and Iran agreed on Thursday to strengthen cooperation in counter-terrorism and security during the meeting between Chinese State Councilor and Foreign Minister Wang Yi and his Iranian counterpart Hossein Amir Abdollahian in Tunxi, east China's Anhui Province.

The two countries should remain highly vigilant against the East Turkestan Islamic Movement (ETIM) and other terrorist and extremist forces taking advantage of the situation in Afghanistan to create chaos, Wang said.

On China-Iran relations, Wang said that as a comprehensive strategic partner of Iran, China is committed to deepening bilateral cooperation with Tehran in all areas and stands ready to deliver more outcomes of cooperation for the benefit of the two peoples.

Abdollahian said that Iran is willing to expand oil and gas cooperation with China, be a reliable energy partner of China, and strengthen connectivity, trilateral cooperation and educational exchanges with China.

On regional cooperation, Wang said that China supports Iran in improving and developing relations with its neighbors and resolving differences through dialogue, and Abdollahian appreciated the constructive role played by China.

They also exchanged views on resuming negotiations on the implementation of the Joint Comprehensive Plan of Action.