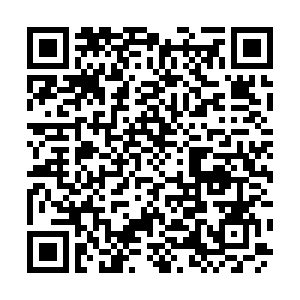 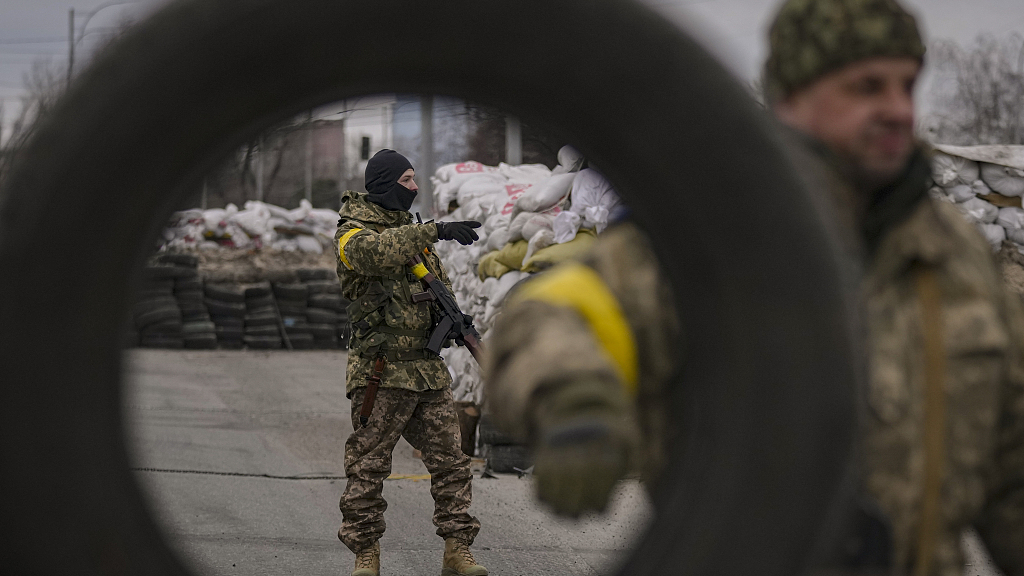 The "fog of war" is a terminology which broadly describes the uncertainty and inability to decipher the truth of what is going on in a situation of conflict. In recent years, the label has acquired a new dimension to describe how social media networks have amplified propaganda and misinformation on an industrial scale, making it harder to gain an accurate picture of events on the ground. Never has this been more applicable than to the conflict in Ukraine, which is unique in being one of the first modern wars between states in the era of mass online communications.

The implications of this are huge, not least because Western governments and social media networks have pursued a comprehensive censorship effort toward Russian sources whilst amplifying the Ukraine narrative on a megaphone, as frequently seen on outlets such as BBC. This has led what has been described as "atrocity propaganda" to be disseminated on an industrial scale to western audiences, a phenomenon which has always been a key aspect of war and western political posturing against adversaries.

"Atrocity propaganda" is a style of propaganda whereby one state demonizes another as being brutal and inhumane by making a number of accusations against the latter, usually on the premise of human rights abuses or the killing of civilians. Atrocity propaganda is conducted in both wartime and peacetime, and is used as a tool by government actors to set narratives against the opponent, build a respective debate and in turn "manufacture consent" for policies against them, which may include sanctions or war itself.

Focusing on the wartime dynamic, however, atrocity propaganda has been frequently used by the West in order to build support for interventions and regime changes, usually framing them as a humanitarian crisis premised on the need for "morale intervention" to save people. This has included wars in both Libya and Syria, which were framed as leaders slaughtering civilians.

Of course, the West's case of intervening was not presented in terms of obvious strategic or political interests, but merely that of a moral one, a line which plays to the self-proclaimed righteousness of the West and deceives the public under the facade of "good intent."

The conflict in Ukraine has become particularly noticeable for its atrocity propaganda orchestrated by both sides. Whilst Russia has emphasized the supposed brutality of Kyiv against Russian-speaking populations in the country and the role of Nazi elements such as the Azov batllion, Kyiv has sought to lull in deeper Western support to back its war effort, which has also been amplified at face value by the Western media in order to keep public support for backing Ukraine. This has involved the publication of numerous unverified, or even debunked, allegations which are located within the "fog of war" and cannot be easily proven. The one-sided dynamic of the reporting is very evident. Whilst there are no Western media reports detailing the losses of Ukraine in terms of troops or equipment, every single alleged civilian causality is meticulously documented and amplified irrespective of the facts.

For example, Russia has been in recent weeks frequently accused of bombing hospitals, orphanages, care homes or other locations containing vulnerable people. Moscow was accused of attacking a theater in Mariupol where 300 people were allegedly killed, but no confirmation was given. Ukraine has also accused Russia of "taking thousands" of people from the encircled city and "putting them in camps in Russia"— also without verification. 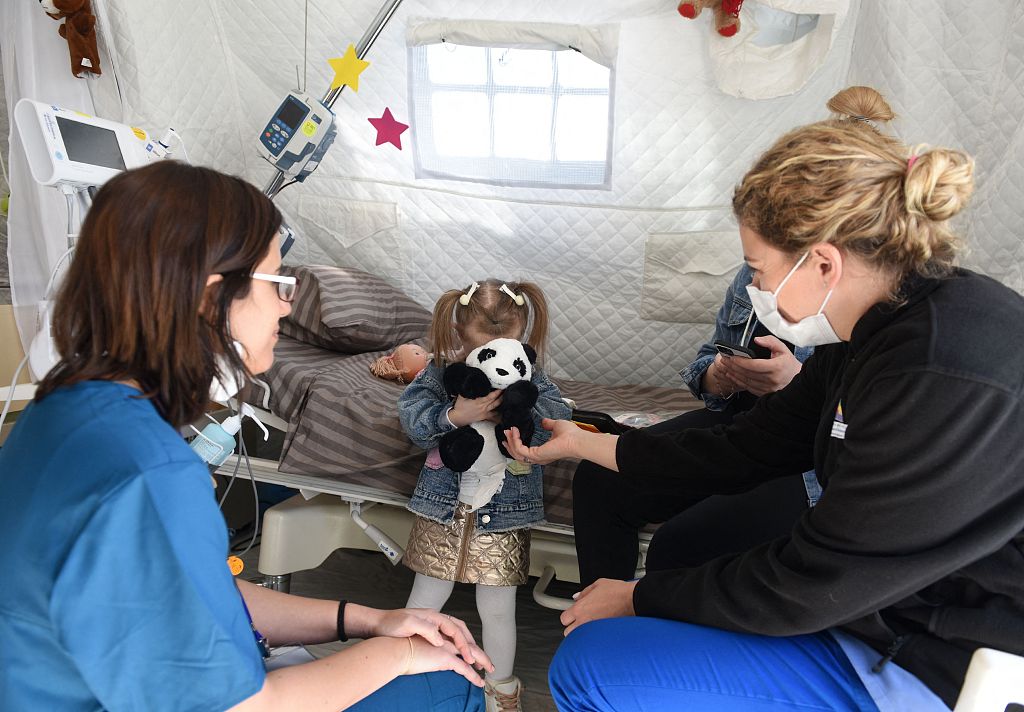 Medical workers tend to a child at Israeli field hospital, in Mostyska near the Polish border, in Lviv, western Ukraine, March 23, 2022. /VCG

Medical workers tend to a child at Israeli field hospital, in Mostyska near the Polish border, in Lviv, western Ukraine, March 23, 2022. /VCG

These reports are designed to strike Western emotions and conjure an image of Moscow as evil, and therefore vindicate Western policy. On the other hand, any imagery, allegations or footage which presents Ukraine as less than wholesome is not only ignored by the mainstream media, but actively censored even on social media platforms.

In summary, the Western perception of the conflict in Ukraine is distorted by one of the largest coordinated propaganda campaigns ever orchestrated in the social media era. It may be noted that Russia would try to do the same thing, but has had less success due to the censoring of their own media.

Whilst it is without question that war is a bad thing and many people feel rightfully vindicated in their disapproval, it remains true that the picture and presentation of the conflict is at large analytically unhelpful, being factually and deliberately misleading

The binary notion of "good versus evil" has always been used to mislead people on causes and reality of various conflicts. In which case, those who are seeking a balanced assessment of this situation and its outbreak must be aware of what "atrocity propaganda" is and how the western narrative has abandoned any guise of objectivity or impartiality. The Ukraine conflict is not only one of the biggest wars that broke out in Europe since the end of World War II, but unprecedented in how it has opened up a new dimension in information warfare.