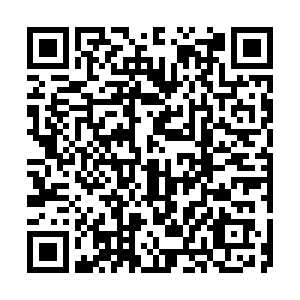 Canadian Prime Minister Justin Trudeau met Wednesday with an indigenous community that recently identified 93 graves at a former residential school, part of a series of similar discoveries that have shocked the country.

"I am moved to be here," Trudeau told a gathering of tribal leaders, elders and former students after watching a traditional dance and receiving an eagle feather blessing.

"All of Canada grieves with this community at the feelings of loss that have come since the discovery, but also the deep loss that this community has felt over generations because of the legacy of residential schools," he said.

"This is our history as a country and until we properly grasp it and commit ourselves to (do) better, we're not living up to the kind of country we all like to think we are," Trudeau commented afterward.

The Williams Lake First Nation announced in January that a geophysical survey revealed "93 reflections" with characteristics "indicative of potential human burials" at the former school attended by thousands of Indigenous children between 1886 and 1981.

The site is about 300 kilometers (185 miles) north of Kamloops, where the remains of 215 children were found last May, kicking off searches nationwide for more unmarked graves, and leading to the discoveries of 1,300 so far.

Some 150,000 indigenous, Metis and Inuit children were enrolled from the late 1800s to the 1990s in 139 residential schools across Canada, spending months or years isolated from their families, language and culture.

Many were physically and sexually abused by headmasters and teachers, and thousands are believed to have died of disease, malnutrition or neglect.

A truth and reconciliation commission concluded in 2015 the failed government policy amounted to "cultural genocide."