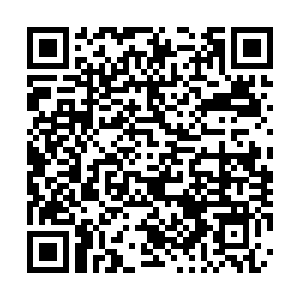 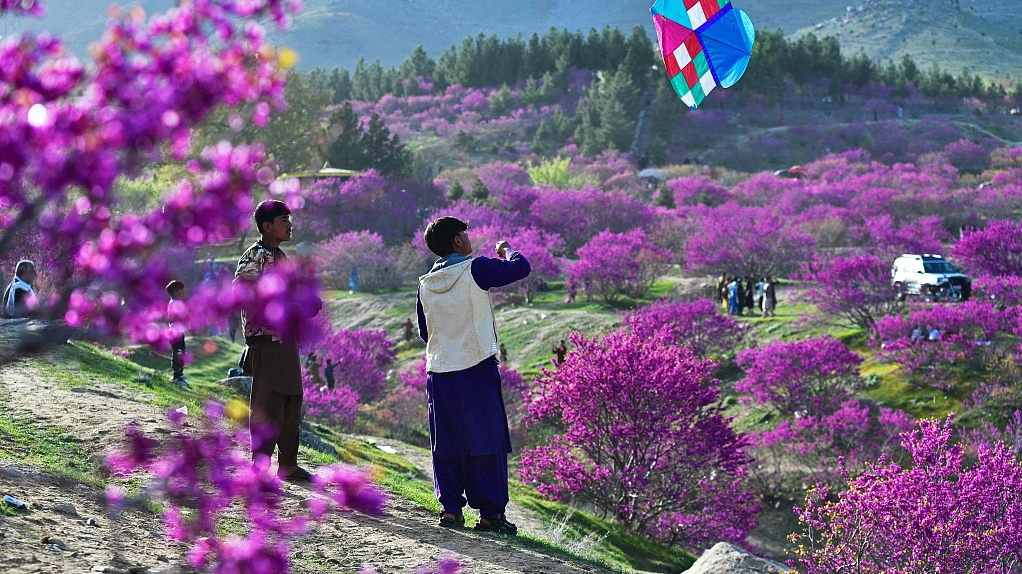 It seems like the human way. That disastrous mission turned into a huge opportunity for the South Asian country's neighbors to fight for common-sense steps to reclaim their position from trans-regional interests, safeguarding Afghanistan's national sovereignty and territorial integrity. For all of us to see, they are now cooperating across borders, languages, and cultures to help:

- Address issues related to the promotion of peace and security as a platform for regional collaboration with the Taliban, and the advancement of human rights and integrity in Afghanistan.

- Establish reconstruction goals that aim to promote peace, justice and prosperity in every corner of the South Asian country.

- Promote a future in the mutual interest of all Afghan people at the forefront of regional decision-making and in collaboration with the United Nations. The realization of international law and peaceful solutions by the Taliban and the opposition are areas of great concern, too.

- And strengthen efforts to accelerate the Taliban diplomacy, enhance peacebuilding, and contribute to preventive mediation and dispute settlement through dialogue.

For these efforts to succeed, the Tunxi meeting has to be a headline story, or at least it should be. Afghanistan needs all the help it can get from the international civil society. The country cannot rebuild its civilian infrastructures, schools, hospitals, watersheds, farms, roads, airports, railway networks, and many others without support and cooperation from the international community. 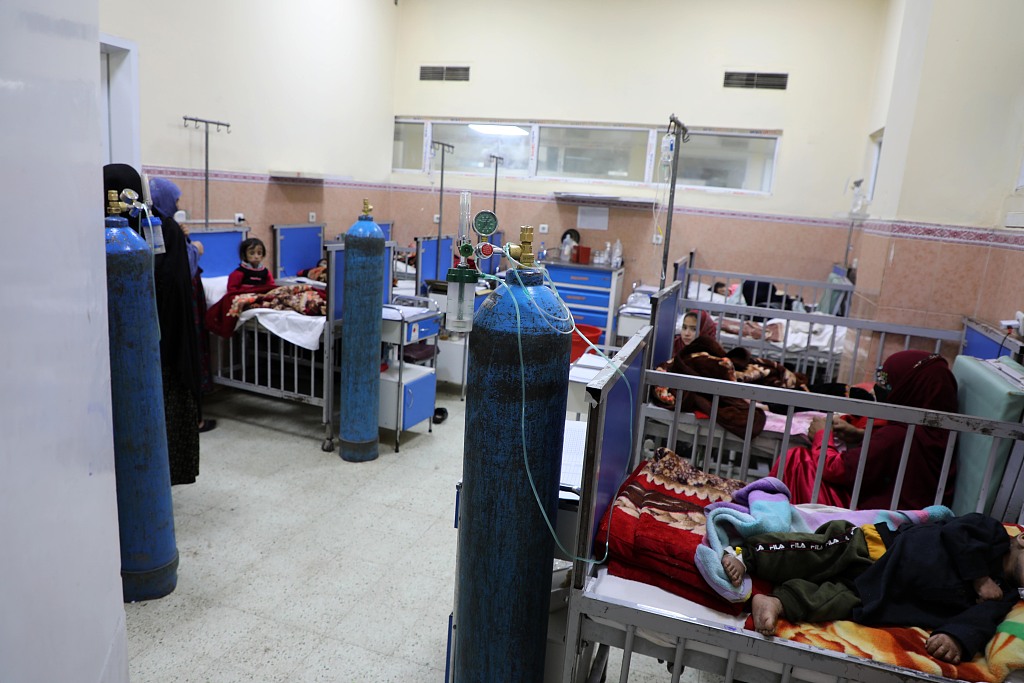 A children's ward in a hospital in Kabul, Afghanistan, where the WHO says the health system is close to collapse, January 16, 2022. /VCG

A children's ward in a hospital in Kabul, Afghanistan, where the WHO says the health system is close to collapse, January 16, 2022. /VCG

There is no doubt that the utterly unnecessary sanctions by the U.S. and its allies will only give rise to further distrust and violence. In post-occupation Afghanistan, the credibility of the UN and in particular of the Western powers depends on the resolve to apply international law and human rights standards uniformly, and to not be influenced by special interests and reservations.

The stakes couldn't be higher. In the absence of international support, the war-torn nation will lose any prospects for permanent peace and security. No neighbor, whose peace will also be threatened, can afford to let this happen. That's why they have joined hands to show the rest of the international community that they don't want to see Afghanistan remain a powder keg for regional instability and violence.

It will serve global security if the world's best minds tackle the challenge of helping the Taliban manage the country through reconciliation and reconstruction efforts. This is not only achievable, but inevitable. The price of a protracted war is too high for most nations in the region, and even those in Europe.

The Tunxi meeting should be considered a small miracle on this increasingly desperate planet of ours. The best way to retain a decent future for Afghanistan is the way China and other neighbors are doing it. They are critical of any measure that might gut international protocols. As you may have noticed, the ultimate goal, which reflects both the Afghan public's needs and their shared progressive values, is to help rebuild the country and allow its people to determine their own future.

Afghanistan is in crisis, and in times of crisis, routines and politics must be replaced with urgent awakenings to deal with a peril of world-endangering significance. China and other neighboring countries have already taken the first steps to reckon with the Afghan crisis in Tunxi.