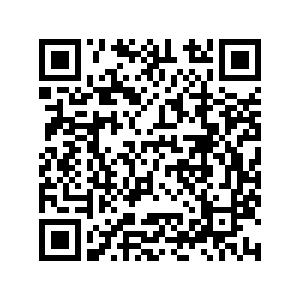 The Tajik minister represented his country at the third meeting of foreign ministers of the countries neighboring Afghanistan, at Tunxi.

China supports Tajikistan in safeguarding its independence, sovereignty and security, and in achieving its development goals, he added.

Ashurion said that his country is committed to deepening cooperation with China in various areas, such as investment, energy and traditional medicine.

The two sides also agreed to deepen security cooperation and strengthen coordination in multilateral organizations such as the Shanghai Cooperation Organization and the Conference on Interaction and Confidence Building Measures in Asia.