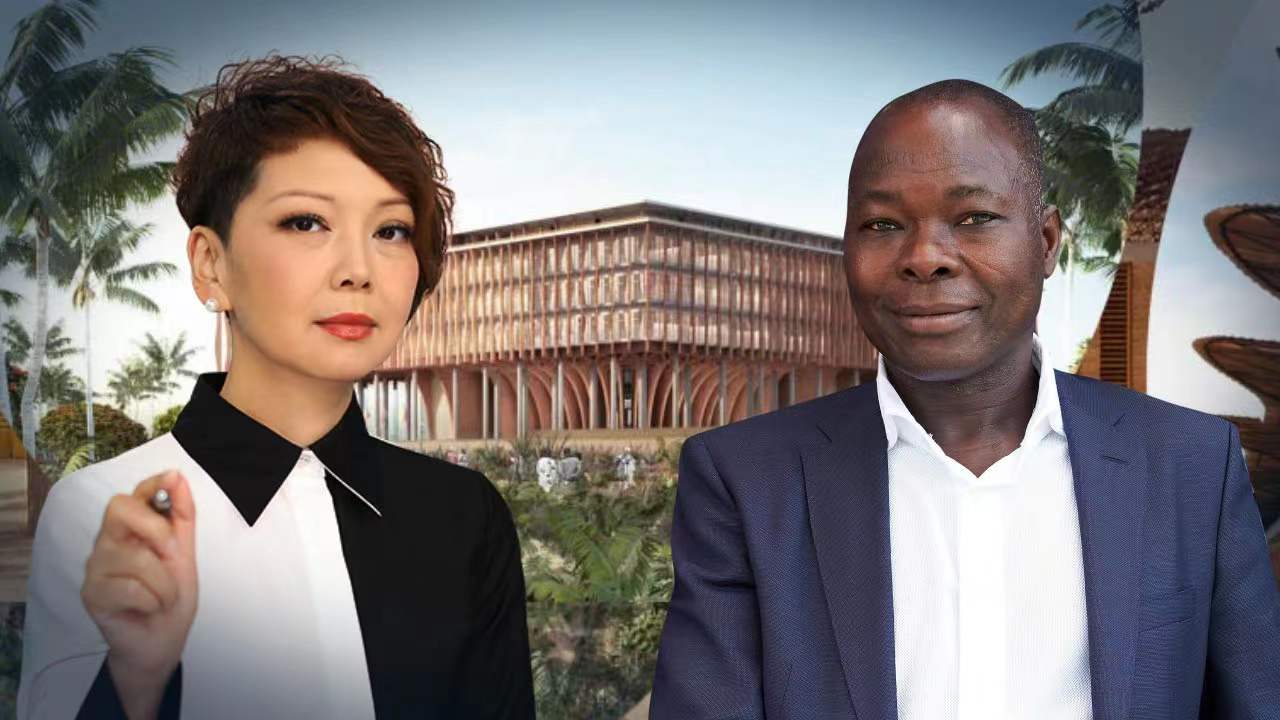 The Pritzker is always awarded to architects whose work "has produced consistent and significant contributions to humanity through the art of architecture." This year, Diébédo Francis Kéré, a talented architect who was born and raised in Western Africa, received the Pritzker. He is known for architecture that empowers and transforms communities, especially contemporary school institutions, health facilities, civic buildings and public spaces in infrastructure-hungry developing countries. Mr. Kéré is known for the smart use of local materials to suit the natural climate. His well-known work in his hometown, Gando Primary School, is a testament to his architectural skills and philosophy. He believes people have the right to enjoy quality, comfort living, even in the developing world. Tian Wei had an exclusive interview with the Pritzker Prize awardee, his first interview after winning the prize. ”It is not because you are poor that you should not try to create quality," Diébédo Francis Kéré told Tian Wei, adding that many African talents often get neglected in the West.