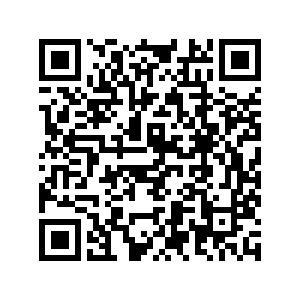 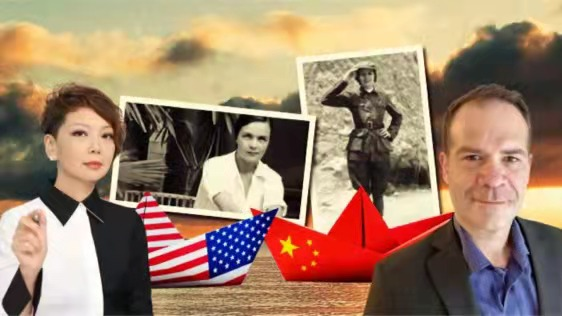 Fraught relations between China and the US, but thanks to pioneers of friendly people-to-people ties from the 1930s such as Edgar Snow and wife Helen Foster Snow, lasting bridges have been built. Helen Foster Snow's great-nephew Adam Foster now runs a foundation named after Helen out of Utah. The Helen Foster Snow Foundation promotes and facilitates exchanges between China and the U.S. in areas such as culture and education. 2021 marks the 90th anniversary of Helen's arrival in China. Adam took the opportunity to write a letter to Chinese President Xi Jinping to thank the Chinese people for their continued remembering of Helen. This year, President Xi replied to Adam's letter, expressing his hope that Foster and the foundation will continue to follow the example of the Snows and make new contributions to enhancing the friendship and cooperation between the Chinese and American people.  Adam told Tian Wei that he believes Helen's experience in China exemplifies how important it is to try to understand others before asking to be understood, a concept that is especially relevant in China-US ties.