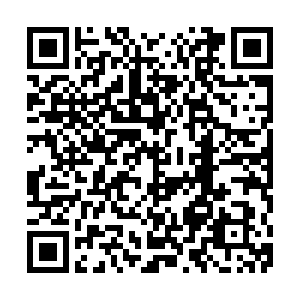 China urged the North Atlantic Treaty Organization (NATO) to reflect on its role in the Ukraine crisis and the security of Europe itself, spokesperson Zhao Lijian said at the news conference on Friday.

NATO, as a product of the Cold War, should have become history when the Soviet Union dissolved, Zhao said, mentioning the promise then U.S. leader made.

"In the early 1990s, then-U.S. Secretary of State James Baker promised to former Soviet leader Mikhail Gorbachev that NATO would not expand even an inch eastward," Zhao recalled.

As the initiator and biggest "behind-the-scene planner" for the Ukraine crisis, the United States has led NATO to engage in five rounds of eastward expansion in over 20 years after 1999, the spokesperson pointed out. "The number of NATO members increased from 16 to 30, advancing more than 1,000 kilometers eastward to the Russian border."

The world does not need a new Cold War, neither does Europe, he stressed, urging peace talks and a immediate ceasefire.