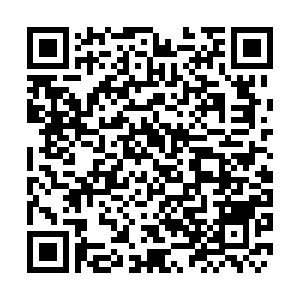 Li called on China and the EU to deepen practical cooperation and properly handle conflicts and differences and make joint efforts and contributions to world peace and development.

The premier stressed that China and the EU are each other's largest trading partners and both are important forces in building an open world economy.

He also called on the two sides to jointly safeguard energy, food security and the stability of industrial and supply chains, respond to risks and challenges, and promote the sustainable recovery of the world economy.

China and the EU are important members of the international multilateral system, and China is an important stakeholder. The two sides should strengthen dialogue, deepen cooperation, adhere to multilateralism, ensure world peace and stability, and jointly address global challenges, said Michel and von der Leyen.

The EU side introduced its views and positions on the current situation in Ukraine.

Li stated China's principled positions and stressed that China has always pursued an independent foreign policy of peace, and advocated that countries should abide by the goals and principles of the UN Charter, safeguarding international law and universally-recognized basic guidelines of international relations, including respecting countries' sovereignty and territorial integrity, and resolving conflicts through dialogue and negotiation.

Li said China has been promoting peace talks in its way and is willing to continue to play a constructive role with the international community.

The two sides also exchanged in-depth views on other international and regional issues as well.