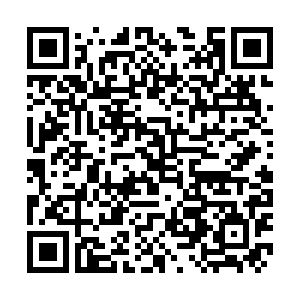 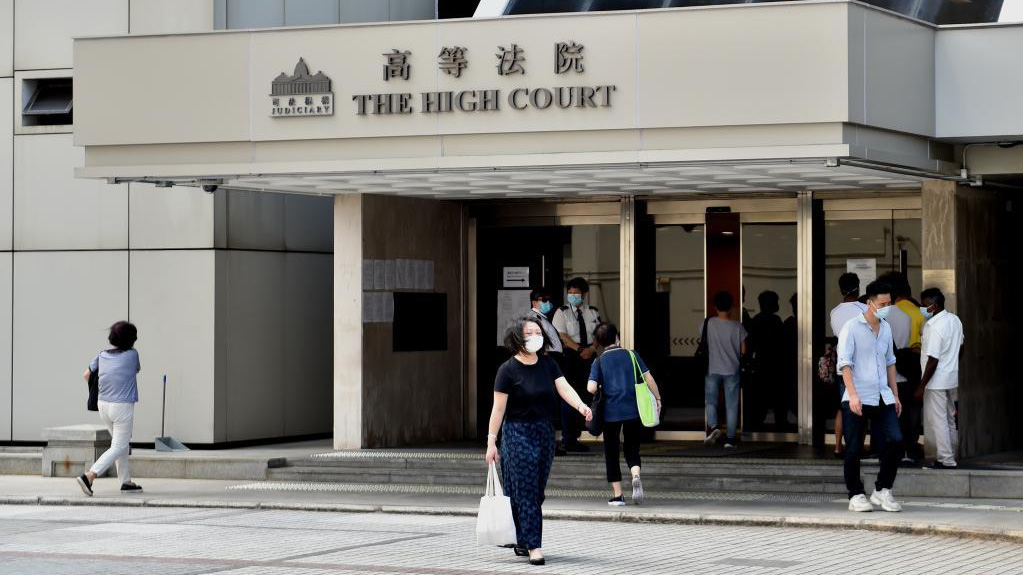 The High Court in the Hong Kong Special Administrative Region, China, May 4, 2020. /Xinhua

The High Court in the Hong Kong Special Administrative Region, China, May 4, 2020. /Xinhua

Earlier this week, it was announced that two British  Supreme Court judges had resigned from the Hong Kong Special Administrative Region's Court of Final Appeal, claiming that the city's 2020 national security law (NSL) had caused a deterioration in the area's "freedoms." The announcement was supported by two anti-China figures in the British government cabinet, including Foreign Secretary Liz Truss and Lord Chancellor Dominic Raab (a former Foreign Secretary). Truss, in particular, claimed the continued tenure of the judges risked "legitimizing oppression" and argued the NSL continues to "grossly undermine Hong Kong's fundamental rights and freedoms", later penning an op-ed in The Times newspaper saying the same thing.

However, after the two British judges' resignation, nine foreign judges from Britain, Australia and Canada confirmed Thursday they will stay on Hong Kong's top court. Five of them are from the UK.

Up to now, the national security law has restored order, stability and prosperity to the city, having ended a foreign-backed insurrection that brought sporadic violence and destruction to the region. It is a law imposed not for the purpose of "oppression," but which is necessary to safeguard China's national sovereignty and has long been mandated by the Basic Law.

Despite this, the British state and media continue to wilfully misrepresent the situation in the city, and in turn continue to utilize the Sino-British declaration in the colonial assumption that it has more of a say over the city's future than the country it is a part of. In turn, Britain continues to allocate national security privileges to itself and seeks to deny China in the country's Hong Kong. This has nothing to do with "the rule of law."

Why was the national security law implemented?

From 2019 to 2020, Hong Kong was struck by violent riots, cheered on and supported by politicians in the West, that sought to reject the city's association with China under the guise of fighting for democracy. The perpetrators sporadically attempted to destroy the city's infrastructure, endangered public safety and sought to incite greater foreign intervention against China.

No state in the world would tolerate such chaos. As a result, in 2020, the National People's Congress of China, the legislative body of the entire country holding constitutional provision over the Hong Kong SAR, implemented the NSL as the unrest had disabled its ability to install the provision itself. It is ludicrous to argue China has no "say" in critical security problems in its territory. 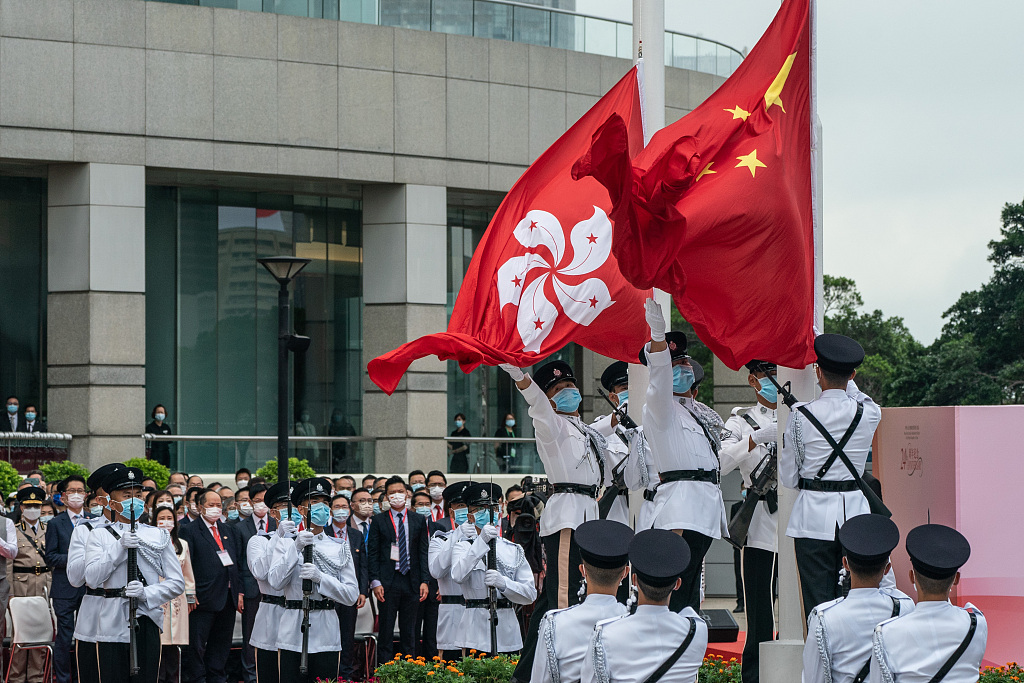 The NSL is not designed to change Hong Kong's autonomous economic, political, legal and administrative system, but to clamp down on treason, subversion, foreign collusion and terrorism – all of which are also criminal acts in the United Kingdom – with a view to safeguarding national security.

The British state, especially the BBC, has sought to portray the legislation as oppressive, without nuance and out of context, emphasizing the potential "life sentence" aspect of it, which has never been used. Yet the UK itself has otherwise prosecuted and jailed protesters who have engaged in violent activities and threats to public order, such as the "insulate Britain" climate protesters who blocked critical motorways.

The rule of law in Hong Kong

The National Security Law in Hong Kong has not diminished the city's reputation for having a world-class rule of law system. Depictions of the NSL as being "harsh," "oppressive" or "unfair" are completely misleading. It is worth noting that equally strict national security laws in both Singapore and South Korea, two countries praised by the West, are never framed like this.

The Rule of Law Index 2021 by the World Justice Complex found that the Hong Kong SAR ranked 19th worldwide, eight places above that of the United States and just three places below Britain itself. Likewise, the Fraser Institute in September 2021 continued to rank Hong Kong in 2021 as the world's freest economy, a provision that would not be possible without high rule of law standards. It was also ranked number one in the "Freedom to Trade Internationally" and "Regulation." The NSL is not a game-changer for the city's autonomy.

Given this, the resignation of senior British judges is not only inconsequential to Hong Kong's legal system, but also shows the lasting colonial mentality in which the UK and others continue to view the city's affairs. Liz Truss's comments habitually refer to China and its city Hong Kong as if they are different, and on the assumption that China has "no right" to be there. This is misleading. Hong Kong may be autonomous, but it is part of China and the United Kingdom does not have a monopoly over the interpretation of the Sino-British declaration, or a right to dictate its future against that of the country it belongs to. Given this, the rule of law in the city is also not contingent upon British opinion, and the UK should respect China's legitimate and sovereign security interests in the city.