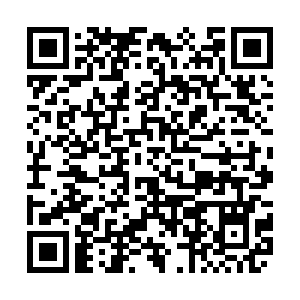 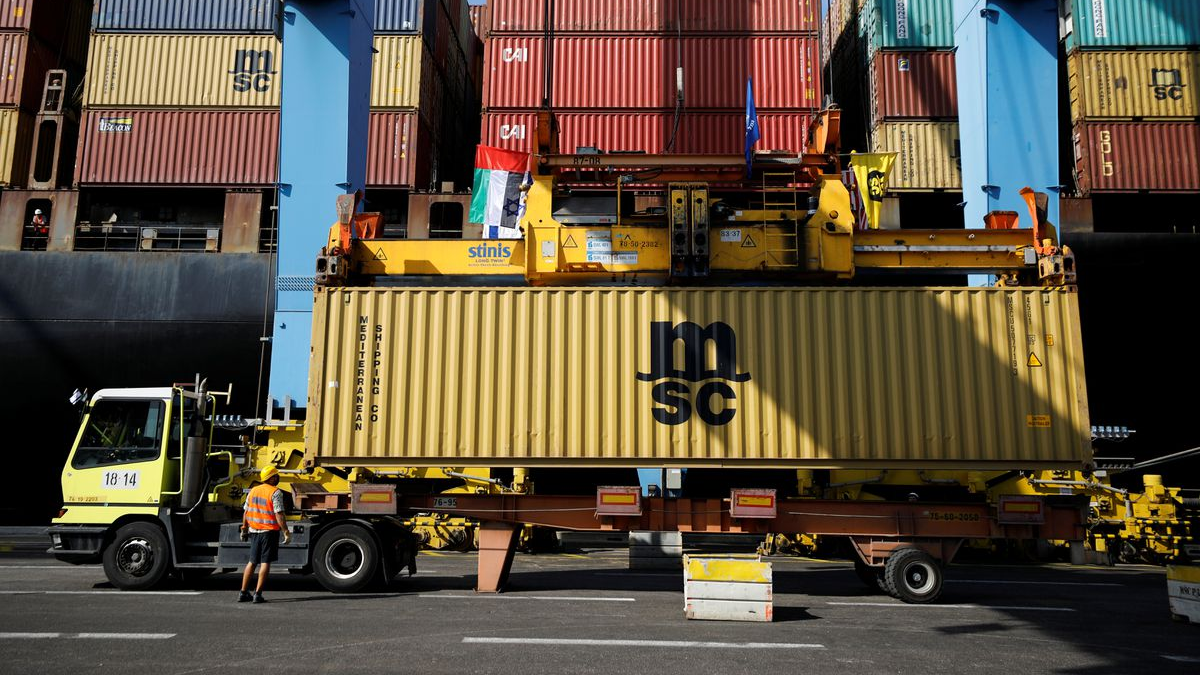 Israel and the United Arab Emirates (UAE) have concluded negotiations for a free trade agreement, Israel's Economy Ministry and the UAE foreign trade minister said on Friday, after formally establishing ties in 2020.

The trade agreement includes 95 percent of traded products, which will be customs free, immediately or gradually, including food, agriculture and cosmetic products, as well as medical equipment and medicine, the Israeli Economy Ministry said in a statement.

The agreement included regulation, customs, services, government procurement and electronic trade and will come into effect when signed by the countries' economy ministers and ratified, the statement said, though no timetable was given.

The UAE and Israel formally established relations in 2020 as part of the U.S.-brokered Abraham Accords that also included Bahrain and Morocco.

"This milestone deal will build on the historic Abraham Accords and cement one of the world's most important and promising emerging trading relationships," UAE Minister of State for Foreign Trade Thani Al Zeyoudi said on Twitter.