Download
MOFA: China urges NATO to reflect on its role in the Ukraine crisis 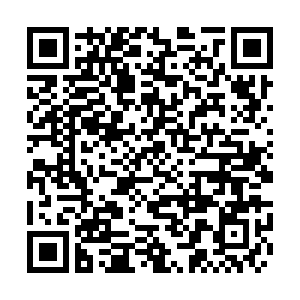 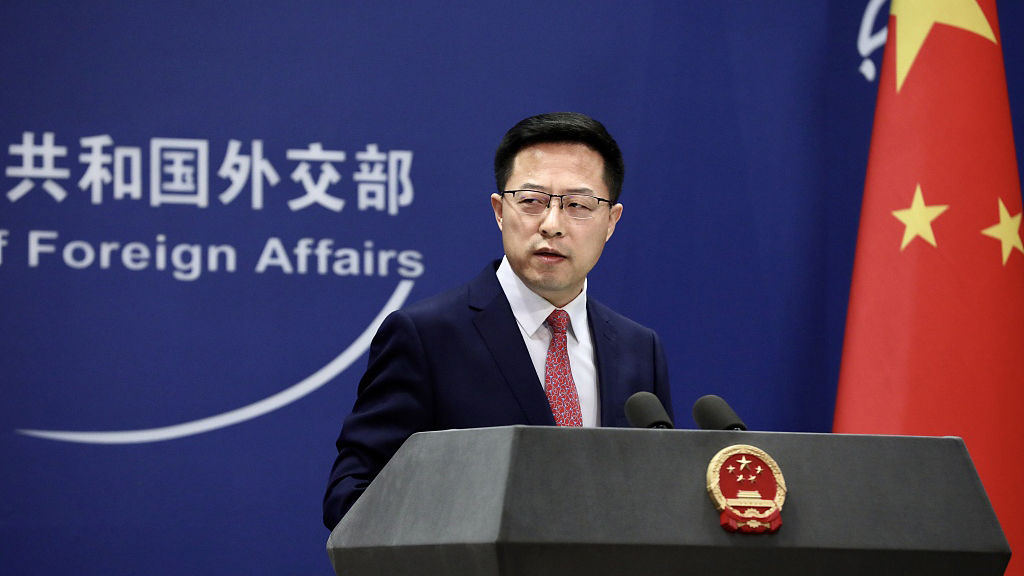 China has accused the United States of instigating the conflict in Ukraine, said Zhao Lijian, a Chinese Foreign Ministry spokesman, at a press conference in Beijing on Friday. Also, he mentioned that the North Atlantic Treaty Organization (NATO) should have been disbanded as a product of the cold war.