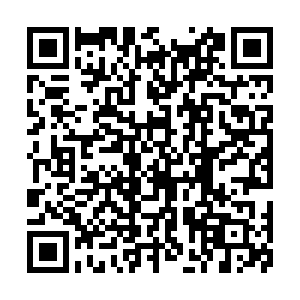 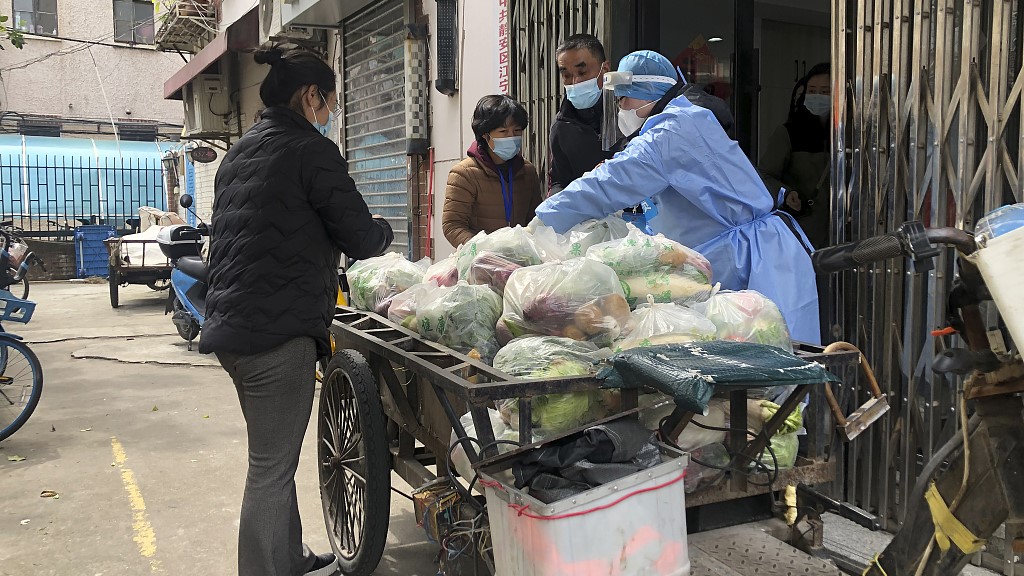 A total of 103,965 local COVID-19 cases were registered in China's 29 provinces in March, an official from the National Health Commission said at a press conference on Friday.

"In March, there is a fast increase in confirmed cases and asymptomatic cases in China," said Mi Feng, spokesperson for the National Health Commission (NHC). "The cases were found in multiple places and spread to larger areas."

Mi pointed out that community spread was not completely cut off, which made things more complicated and serious.

About 90 percent of the cases were reported in the northeastern province of Jilin and the coastal metropolitan Shanghai.

Though still facing pressure, officials said the situation has generally improved with "dynamic-zero" policy working, and that's why the policy will stay in place.

"I'm still confident that we can achieve the goal of dynamic zero," said Wu Zunyou, chief epidemiologist of the Chinese Center for Disease Control and Prevention (CDC). "Of course, we need to act together and find better ways to monitor the spread of the virus."

On the vaccination side, more than 1.24 billion people have been fully vaccinated in China by the end of March. The total of injected doses reached 3.27 billion.

CDC has called on people to travel less during the upcoming Qingming Festival holiday (April 3 to 5) especially interprovincially.

"If you are planning on an outing, make sure you will follow the preventative measures," Wu told reporters. "Choose the destination wisely and better not take the public transit."

He recommended that travelers should wear masks, wash hands and keep social distances.