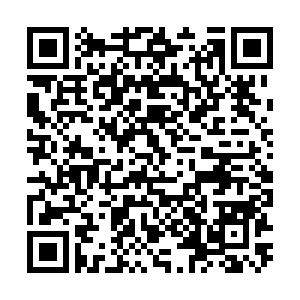 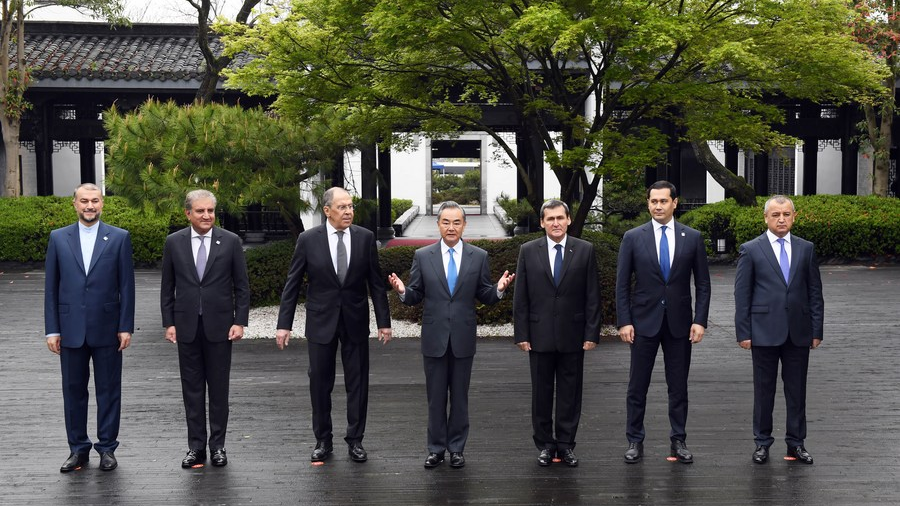 With China, Russia, Iran, Pakistan, Tajikistan, Turkmenistan and Uzbekistan on board, the international community now has the opportunity to fulfill its much-needed commitments on the economic recovery and future development of Afghanistan.

That's according to a joint statement that was released on March 31 at the end of the third Foreign Ministers' Meeting among the Neighboring Countries of Afghanistan, held in Tunxi in east China's Anhui Province. The statement urged the United States, mainly responsible for the current predicament in Afghanistan, to also abandon its tired tropes and doublespeak, return the war-torn country's properties, and facilitate humanitarian aid and reconstruction programs.

Sure enough, it was a sentiment also shared by Chinese President Xi Jinping. In a written message to the meeting, Xi said the Afghanistan is in urgent need of development in many areas. He noted that a peaceful and prosperous Afghanistan is the aspiration of all Afghans, and that it serves the common interests of regional countries and the world community to fund well-being outcomes in Afghanistan. True to form and its mandate, we couldn't agree more.

Think about it. The first quarter of 2022 has witnessed some very tough situations for the world, for humanity, and for less fortunate nations such as Afghanistan. Even as the world community needs a concerted and decisive response to its new challenges, in particular the Ukraine crisis, it risks more of the backsliding and indifference towards the worsening humanitarian situation in Afghanistan. When the world cares, we would have genuine humanitarian care. 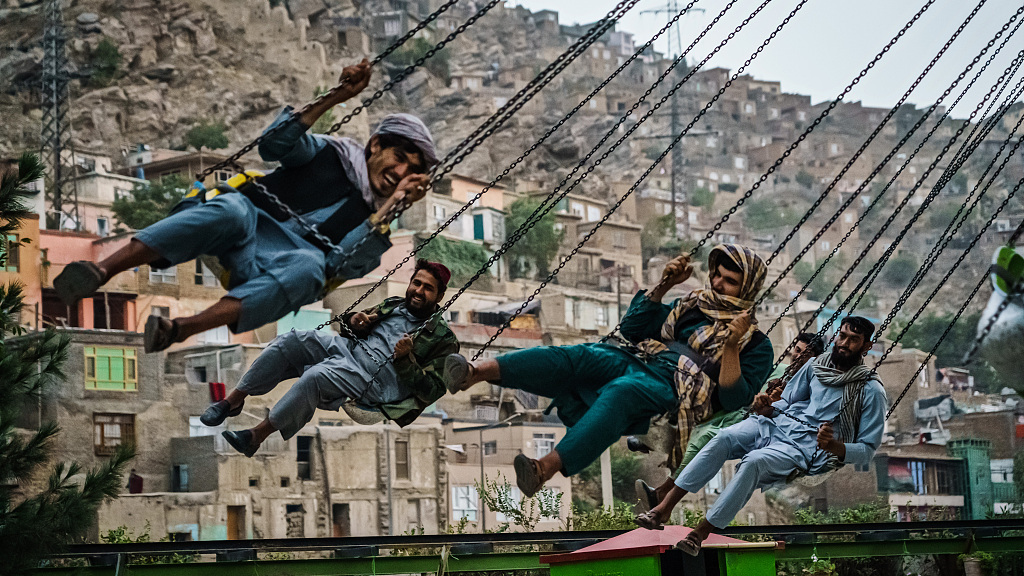 Taliban fighters enjoy themselves on a merry-go-round swings at an amusement park, in Kabul, Afghanistan, September 11, 2021. /VCG

Taliban fighters enjoy themselves on a merry-go-round swings at an amusement park, in Kabul, Afghanistan, September 11, 2021. /VCG

According to United Nations Secretary-General Antonio Guterres, although the fighting in the troubled country has ended, some nine million people are still at risk of famine and in need of aid. The economy has effectively collapsed and donors are yet to provide funds so that the world body and its partners can continue to deliver lifesaving aid.

Let us not forget that Afghans face an unprecedented humanitarian crisis which is being driven by unhelpful decisions and positions taken by certain countries, especially the U.S., which have blocked Afghanistan from aid funding and access to the global financial system.

Such actions have had serious unintended consequences and could jeopardize future peace. If anything, there is always an argument that such actions carry the responsibility of ending the sanctions and rebuilding the nation of 34.3 million people. Rather than cheering for a potentially catastrophic situation, there are other options for the U.S. to help the Afghan people.

Under international humanitarian and UN Charter, the U.S. must contribute to regional and international initiatives to step up emergency humanitarian assistance rather than focus on its permanent interventionism, considering its initial responsibility for "breaking" the country. It could send humanitarian aid and rally its allies to do the same. Above all, it must push for diplomacy with the interim Taliban government, a committed diplomacy that doesn't prioritize conflict, but values compromise, compassion, and comity.

In their joint statement in Tunxi, the top diplomats reaffirmed their commitment to deepen cooperation with such frameworks as Belt and Road Initiative (BRI), as well as the China-Pakistan Economic Corridor (CPEC). The idea is to jointly build the BRI, extend the CPEC to Afghanistan, and help the resource-rich country participate in regional connectivity, energy and transport networks, and economic and trade systems.

This isn't even contestable information anymore. Launched in 2013, the BRI is the world's biggest infrastructure development project, involving over 140 countries and more than 30 international organizations. Regional governments, and Afghan leaders in particular, realize that their economies and peoples stand to benefit from broader relations with the world's second-biggest economy. The BRI could act as a similar gateway to steward Afghan businesses and create jobs and security for many people whose lives and livelihoods have become increasingly precarious because of economic restrictions and instability.

What this does underline is that sooner or later the Afghan Taliban's interim government will be willing to institutionalize dialogue to join the BRI for sustainable growth, equal opportunities, and top-level exchanges with China. The BRI is not just about trade, investment and finance. It's also about bringing languages, peoples and cultures together. It's already happening in many parts of the Asian continent and beyond.

As humanitarian, reconstruction and development efforts enter the initial phase, Chinese investments and interests will only increase since Afghanistan, as an important part of the ancient Silk Road, is strategically placed to extend regional connectivity through the BRI.

To help the Afghan government and civil society representatives chart a clear path out of the current crisis and forward, it needs true partners and finance. To find solutions to its dire economic challenges and for improvements in its state institutions, it can rely on the UN institutions. In our globalized, networked world, Afghanistan effectively needs its neighbors for recovery and for a peaceful future just as much as they need Afghanistan to ensure their own security and prosperity.