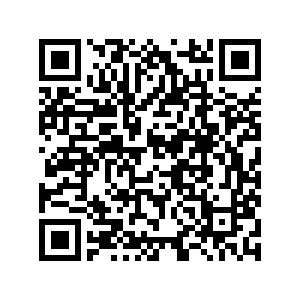 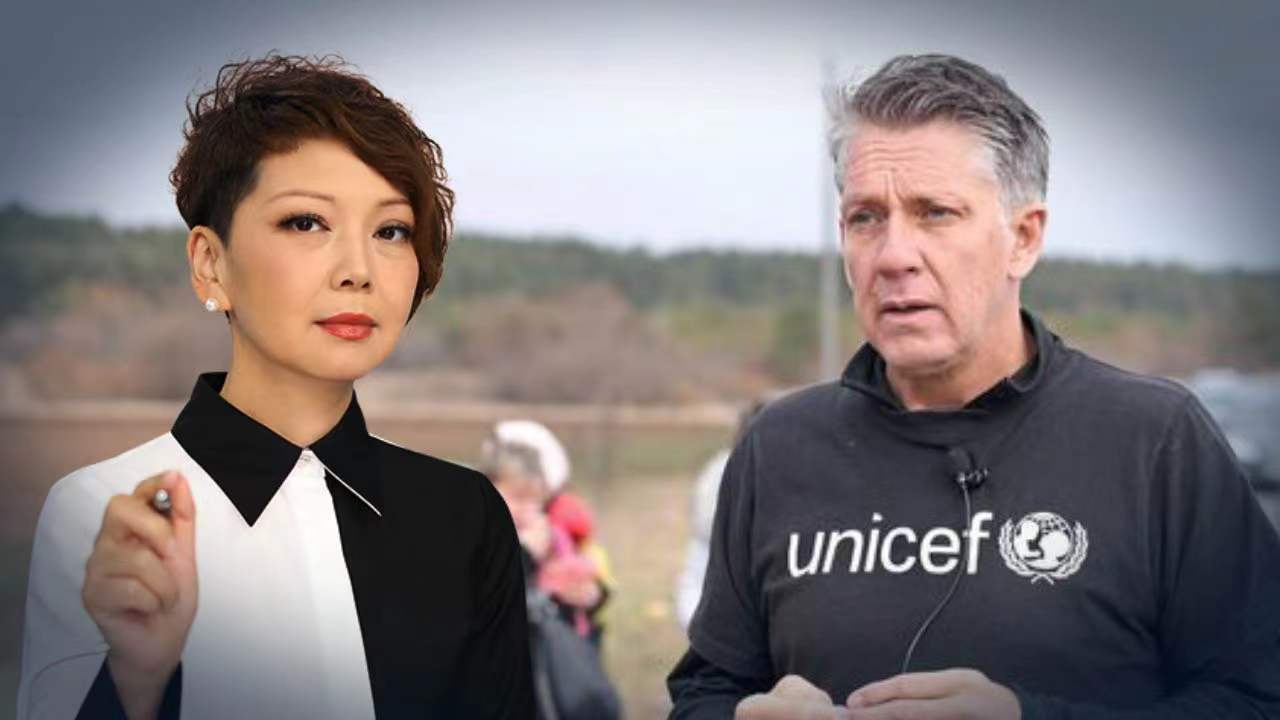 A spiraling conflict between Russia and Ukraine. CGTN Host Tian Wei spoke to James Elder, the UNICEF spokesperson, an experienced humanitarian who has arrived in Lviv in western Ukraine. Each day, thousands of refugees pass by Lviv on their way to Poland. He told Tian Wei the efforts made by humanitarians to help refugees have been a drop in a bucket. Children need food, water, emotional support and stability, which all went scarce once the conflict started. There are local groups doing their part in helping passing refugees. It might be a temporary bed, shelter or a cup of coffee. The longer the conflict, the worse for the humanitarian crisis.