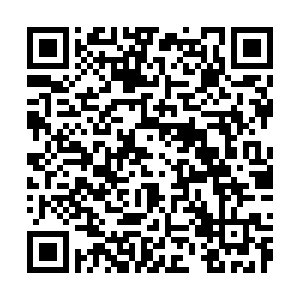 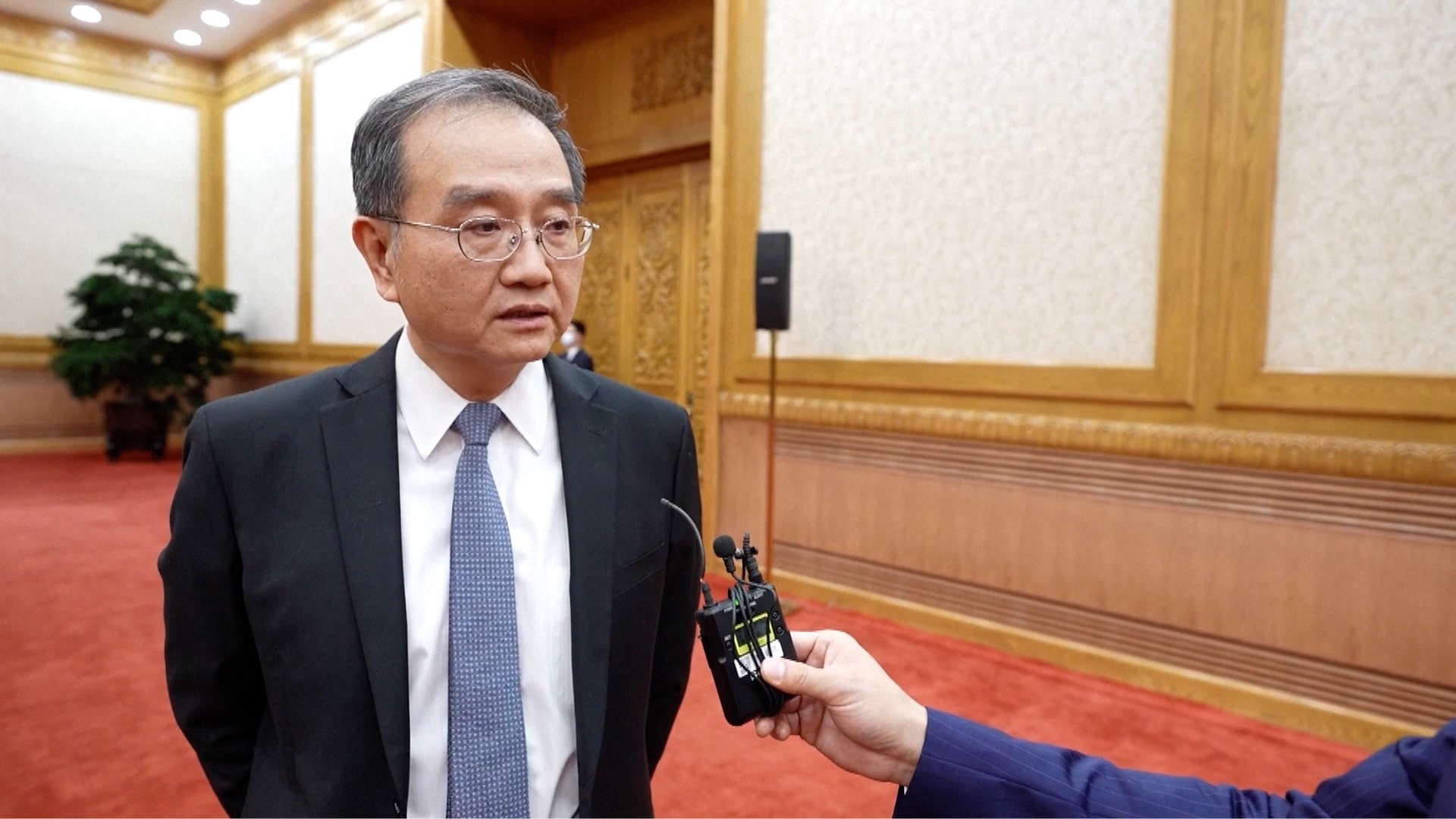 "It is a very positive signal," he said, referring to the "in-depth and candid communication" of Chinese and EU leaders during the meeting in Beijing on the evening of April 1.

Noting that the leaders also touched on the Russia-Ukraine conflict during the meeting, he stressed that peace talks are the only way to avoid further escalation of the situation.

All parties in the international community should create conditions and space for peace talks. Instead of fueling the fire, they should put out the fire, he said.

During the China-EU leaders' meeting, Xi underlined that China always stands on the side of peace and draws its conclusion independently based on the merits of each matter when reiterating China's stance on the issue.

"China and the EU have had an in-depth communication and reached some consensus. Both sides agreed to continue to strengthen coordination and make joint efforts for peace," Deng said.