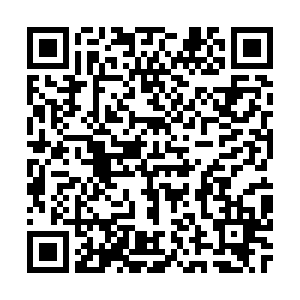 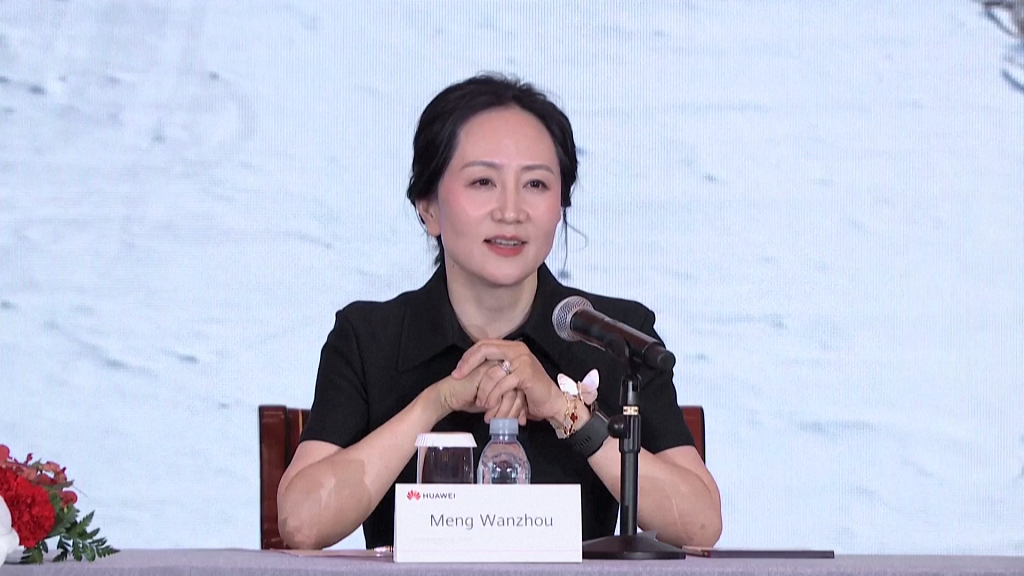 Meng Wanzhou, Huawei's CFO and deputy chairwoman, has been named as the rotating chairwoman of the tech giant, according to the company's website.

Meng is the first new rotating chair since the company started the management system in 2018.

In addition to Meng, Xu Zhijun and Hu Houkun are also rotating chairs.

Each rotating chair's term lasts six months and the position serves as the foremost leader of the company, according to the company's website.

Meng, daughter of Huawei's founder and CEO Ren Zhengfei, made her first public appearance on Monday after returning to China from Canada last year.

She reiterated at the 2021 annual report press conference that the company will continue to invest in talent and R&D to ensure long-term innovation.

Meng joined Huawei in 1993 and has held positions including director of the international accounting department, CFO of Huawei Hong Kong, and president of the accounting management department, according to Meng's profile on Huawei's website.

Since 2019, Meng has developed a blueprint for the digital transformation of finance based on the company's strategic vision and long-term development plan, according to her profile.

The previous rotating chair, Guo Ping, finished his term at the end of March and was selected as the director of the supervisory board, which exercises the authority of oversight on behalf of the company's shareholders, according to Huawei's website.

Hu Houkun will be the rotating chair from April 1 to September 30, according to a statement released on Friday.