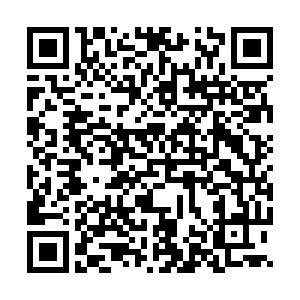 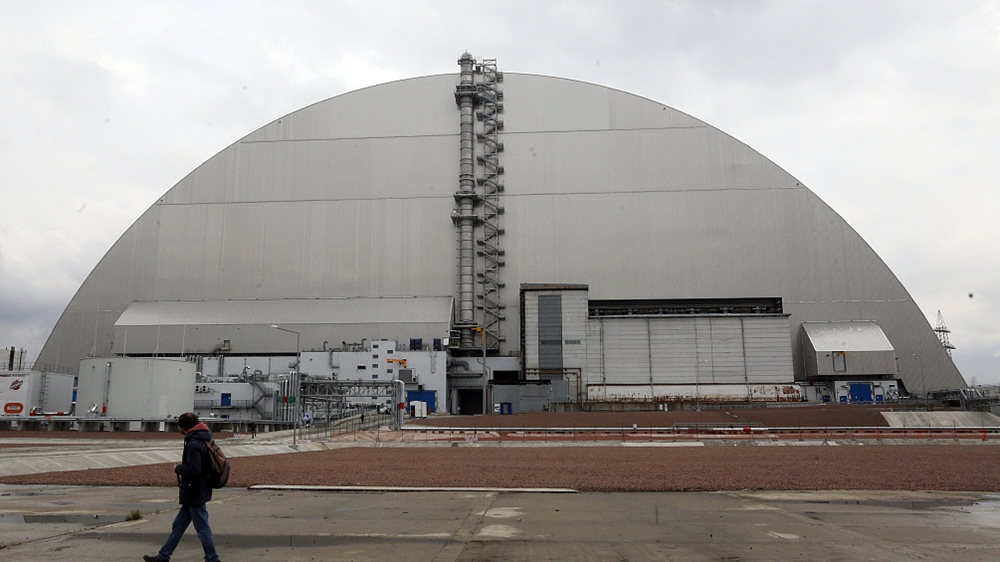 A man walks past a cone sheltering the explosion-damaged reactor unit of the Chernobyl nuclear plant in Chernobyl, northern Ukraine, April 15, 2021. /CFP

A man walks past a cone sheltering the explosion-damaged reactor unit of the Chernobyl nuclear plant in Chernobyl, northern Ukraine, April 15, 2021. /CFP

International Atomic Energy Agency (IAEA) Director-General Rafael Grossi said on Friday that he would head an assistance and support mission to Ukraine's Chernobyl nuclear power plant "as soon as possible" to help ensure the facility's safety.

It "will be the first in a series of such nuclear safety and security missions to Ukraine," Grossi tweeted.

He also told a press conference in Vienna later on Friday that the IAEA mission would be in Chernobyl "very, very soon."

The IAEA chief has just returned from Ukraine and Russia, during which he held discussions with officials on both sides about ensuring the security of Ukraine's nuclear facilities.

The IAEA said on Thursday the agency had been informed by Ukraine that Russian forces that had been in control of the Chernobyl plant were leaving the facility and had transferred control of the plant to Ukrainian personnel.

At Friday's press conference, Grossi said he had not discussed with Russian officials why Russian forces left Chernobyl.

Grossi said the IAEA was still unable to confirm reports that Russian forces were contaminated with radiation at the plant. He added that the general radiation level around the plant was "quite normal."

"There was a relatively higher level of localized radiation because of the movement of heavy vehicles at the time of the occupation of the plant, and apparently this might have been the case again on the way out," he said.

Ukrainian authorities said Russian forces had been in control of the plant since February 24.

The Chernobyl plant, some 110 kilometers north of the Ukrainian capital Kyiv, suffered one of the worst nuclear accidents in human history on April 26, 1986.