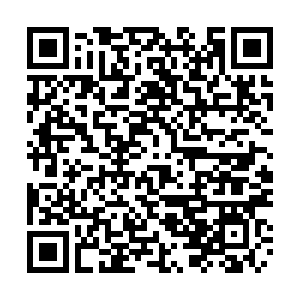 The first round of elections will be held on April 10, followed by a run-off on April 24.

Polls have shown his far-right rival, Marine Le Pen, in second place in the initial stage and narrowing the gap on Macron for round two.

Macron delayed his campaign as he spent much of his time on the diplomatic front trying to resolve the conflict in Ukraine.

Though his focus on Ukraine left him little time to present a policy scheme, his diplomatic efforts seem to be welcomed by the French public.

The latest Elabe poll published by Les Echos newspaper showed Le Pen winning 47.5 percent of the vote in a second-round run-off against Macron, who was projected to get 52.5 percent.

Le Pen, who lost to Macron in the 2017 polls run-off, has sought to moderate her image in the last half decade in a process helped by the emergence of Eric Zemmour as a fellow candidate in the far-right.

While Zemmour risks taking votes from Le Pen in the first round, his more radical stances in immigration and Islam have helped her project a more mainstream image.