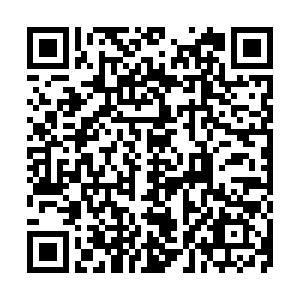 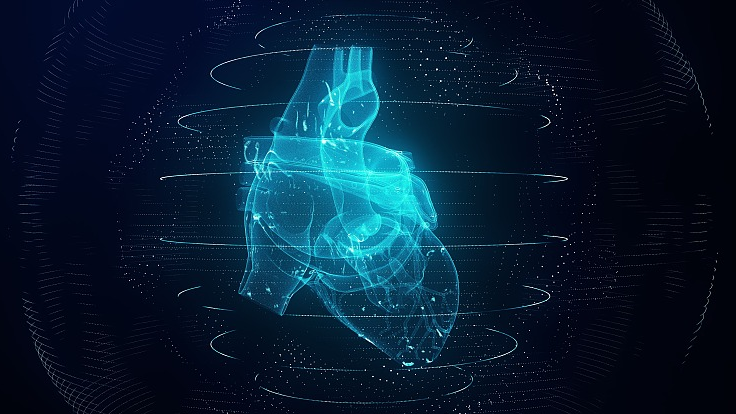 An illustration of a heart scan. /CFP

An illustration of a heart scan. /CFP

A team of Chinese, British and Dutch researchers have worked together to print a cardiac tissue that can survive in vitro and sustain pulses for more than six months.

3D bioprinting has demonstrated its advantages as one of the major methods in fabricating simple tissues, yet it still faces difficulties in generating vasculatures and preserving cell functions in complex organ production.

The researchers from the Chinese Academy of Sciences, Tsinghua University, the University of Manchester and Delft University of Technology overcame the limitations of conventional bioprinting systems by converting a six degree-of-freedom robotic arm into a bioprinter, thus enabling cell printing on 3D complex-shaped vascular scaffolds from all directions.

The research article, recently published in the journal Bioactive Materials, stated that several layers of cells were printed on the scaffold and were co-cultured for a time to induce the formation of functional intercellular junctions and new capillaries between the printed cells. Thereafter, a new round of cell printing was carried out.

The process can form a vascular network similar to the internal organs and support the long-term survival of the printed tissue and organs.

The researchers also developed an oil bath-based cell printing method to better preserve the natural functions of cells after printing. Together with a self-designed bioreactor and a repeated print-and-culture strategy, the bioprinting system is capable of generating vascularized, contractible, and long-term survived cardiac tissues.

The bioprinting strategy mimics the in vivo organ development process and presents a promising solution for in vitro fabrication of complex organs, according to the research article.