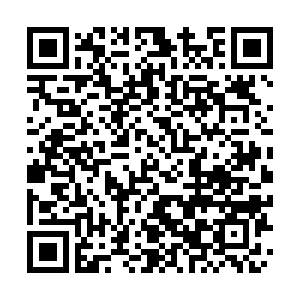 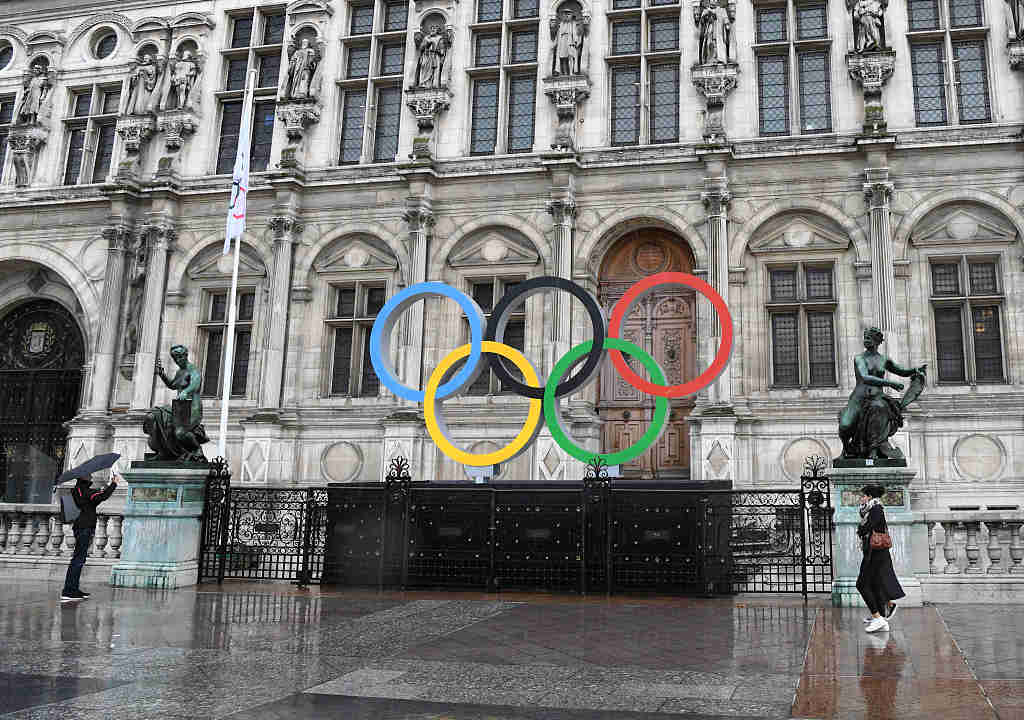 The schedule and other details of the 2024 Summer Olympic Games were released on Friday.

The opening ceremony of Paris 2024 will take place on July 26.

The competitions will happen between that day and August 11 but handball, football, rugby and archery will begin on July 24.

France has been dominant in handball with four medals and four golds in the Olympics. They dominated both the men's and women's competitions at Tokyo 2020.

Some 10,500 athletes from all over the world will gather at the 2024 Olympics and compete for 329 gold medals in 32 sports. Traditionally the first gold comes from shooting. The rifle and pistol events are taking place at La Courneuve Shooting range on July 27. But there will be seven other gold medal events happening on the same day and some of the diving events are around the same time as the shooting events. 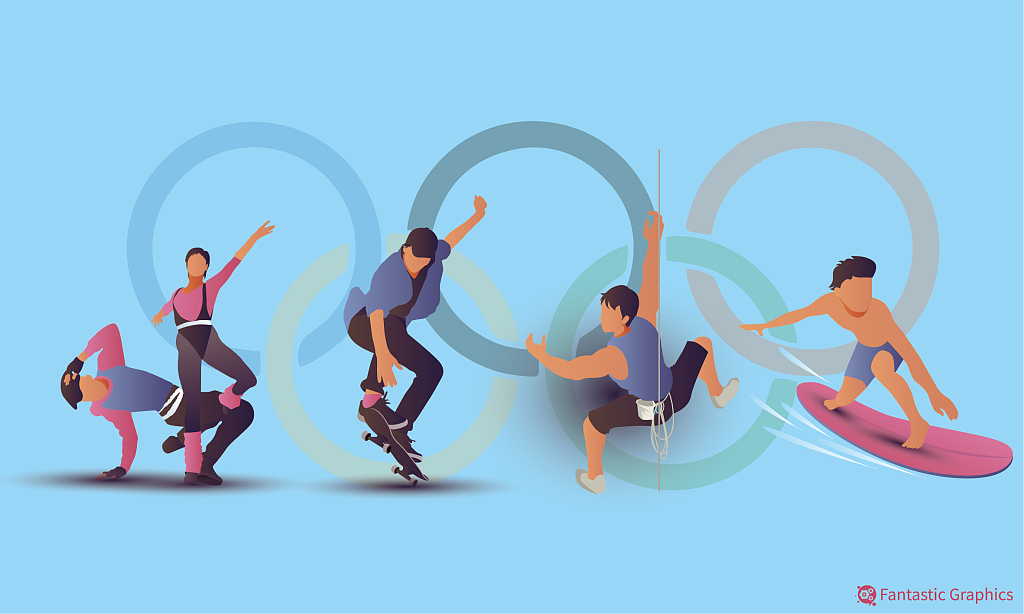 Breaking also known as break dancing will make its Olympic debut at Paris 2024 at La Concorde 1 on August 9-10. Another newly-added sport surfing will happen in Tahiti, which is about 9,800 miles (about 15 771 kilometers) from Paris. That will be a new record for the distance between an Olympic host city and where an Olympic medal competition is held.

Paris 2024 will also get creative for its opening ceremony. Instead of holding it at the main stadium - the Stade de France, in Paris, it will take place along the Seine River. Athletes will go past many famous landmarks, including the Eiffel Tower, in boats.

Moreover, some of the events will happen in locations that few can anticipate. For example, boxing will be hold at Roland Garros; beach volleyball will take place at Champ de Mars near the Eiffel Tower; equestrian and modern pentathlon are to be held at the Palace of Versailles.