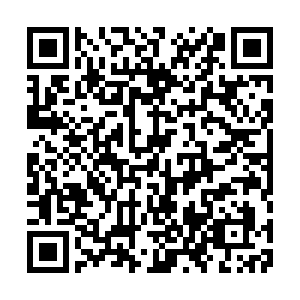 In his message, Xi pointed out that China and Azerbaijan are partners of traditional friendly cooperation.

Over the past 30 years, Xi noted, China-Azerbaijan relations have maintained a sound and steady momentum of development, saying that their political mutual trust has been deepening, cooperation in various fields is moving forward with substantial progress, and their collaboration in global and regional affairs is growing increasingly close.

Since the outbreak of the COVID-19 pandemic, Xi said, the two nations have stood together and helped each other, a demonstration of their traditional friendship.

Xi stressed that he attaches great importance to the development of China-Azerbaijan relations, saying that he is ready to work with President Aliyev to take the 30th anniversary of diplomatic relations as an opportunity to push for more accomplishments in bilateral ties and in cooperation in various areas for the benefit of both countries and their people.

In his message, Aliyev said that Azerbaijan-China relations have continued to develop on the basis of mutual trust. The two sides have carried out high-level mutually beneficial cooperation in politics, economy and trade and other areas, and multilateral cooperation has also achieved fruitful results.

He also said that the Azerbaijani side supports the Belt and Road Initiative, adding he believes that the traditional friendly Azerbaijan-China relations will continue to deepen and benefit the people in both countries.