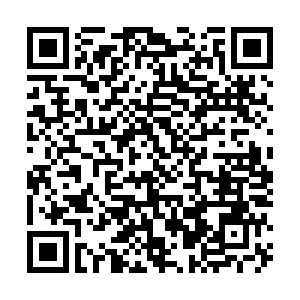 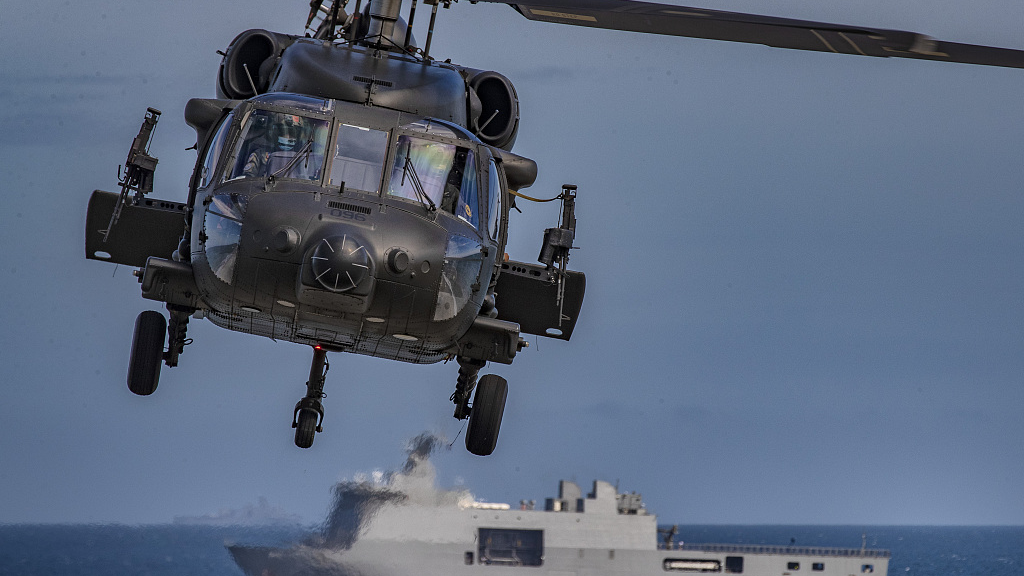 Chinese Foreign Minister Wang Yi expressed concern on April 1 that the U.S. might try to turn Asia into a cold war battleground. "We fear that the U.S. under the pretext of its so-called Indo-Pacific strategy will seek to create warring blocs in Asia and stir up trouble for the region," he said. This is a credible scenario but nevertheless isn't a fait accompli since it can still be avoided if responsible stakeholders take the appropriate steps. Before explaining what should be done, some context is in order.

Russia's ongoing special military operation in Ukraine is being carried out by Moscow in order to ensure the integrity of its national security red lines in that country and the region more broadly but is regarded as an illegal invasion by Kyiv and its U.S.-led Western partners. Most of the world, however, has refused to sanction Russia in solidarity with the United States. Countries like China and India are practicing a policy of principled neutrality by not supporting any side despite immense American pressure to take Ukraine's.

The sequence of events that have rapidly unfolded over the past month provide insight into what the U.S. might be plotting for Asia. America imposed unprecedented sanctions against Russia then pressured its European partners and a few others across the world like Japan to follow suit. The Pentagon then coordinated the shipment of more military equipment to Ukraine which makes it a direct participant in that country's conflict. The U.S. is driven by the desire to wage a proxy war against Russia there.

America officially regards Russia and China as its "peer competitors," which suggests that it might consider replicating the proxy war model that it's currently employing in Europe in Asia sometime in the future. The Quad between itself, Australia, India, and Japan is considered by many to be an anti-Chinese platform but New Delhi's refusal to condemn Moscow despite Washington's pressure indicates that it still practices an independent foreign policy.

For this reason, last September's surprise nuclear alliance between Australia, the UK, and the U.S. (AUKUS) will likely become the premier military platform for attempting to "contain" China in Asia just like NATO functions with respect to "containing" Russia in Europe. There's already been talk about including Quad member Japan into this framework as well as other regional countries. AUKUS therefore represents the greatest danger to Asia's stability and must be countered by all responsible stakeholders. 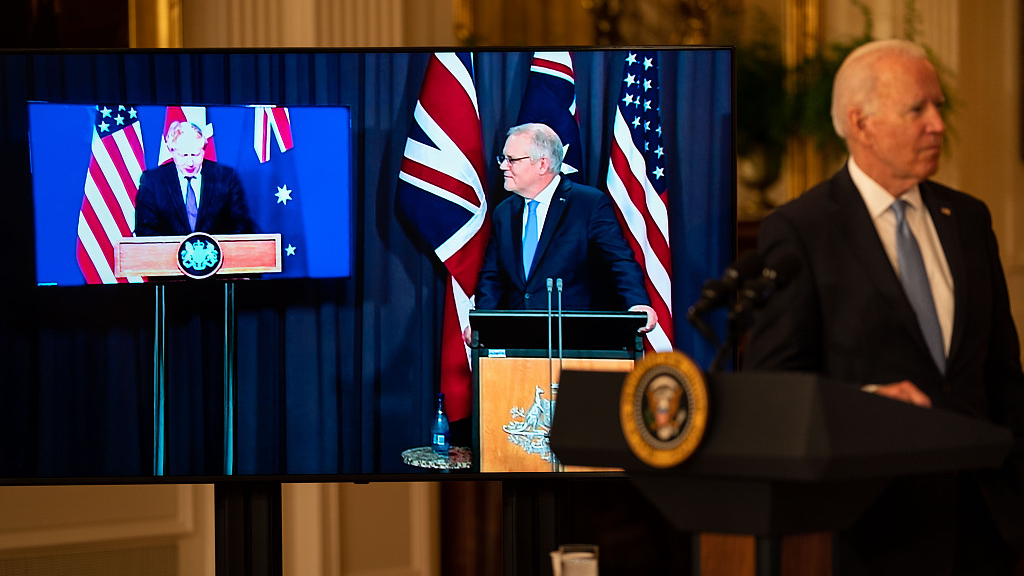 U.S. President Joe Biden delivers remarks about a national security initiative to announce that the U.S. will share nuclear submarine technology with Australia from the East Room of the White House Complex as he is joined virtually by Prime Minister Scott Morrison of Australia and Prime Minister Boris Johnson of the United Kingdom, in Washington, D.C., September 15, 2021. /VCG

U.S. President Joe Biden delivers remarks about a national security initiative to announce that the U.S. will share nuclear submarine technology with Australia from the East Room of the White House Complex as he is joined virtually by Prime Minister Scott Morrison of Australia and Prime Minister Boris Johnson of the United Kingdom, in Washington, D.C., September 15, 2021. /VCG

This can be done first and foremost by countries refusing to cooperate with this structure. Japan would do well not to join AUKUS under any circumstances, but it's no longer considered by many to have an independent foreign policy so it might ultimately get roped into this anti-Chinese alliance with time. On the topic of Tokyo's interests, it's also embroiled in a maritime dispute with Beijing over the Diaoyu Islands in the East China Sea. The U.S. might exacerbate these tensions through AUKUS to provoke China.

America might also do something similar regarding China's Taiwan region after informally flirting with a revision of its official One-China policy in recent years. The same also can't be discounted with respect to China's territorial disputes in the South China Sea with neighboring states like the Philippines, which is a U.S. mutual defense ally. Manila might also get roped into AUKUS as the U.S. seeks to expand its regional anti-Chinese alliance. It's in the Philippines' interest to prevent this scenario.

The Regional Comprehensive Economic Partnership (RCEP) in which all regional states participate represents the world's largest free trade agreement and can therefore serve as a means for mitigating externally exacerbated tensions between those who are involved in various disputes. Everyone's objective interests are best served by retaining peace and stability in Asia, not provoking one or another country like China according to the proxy war model that the U.S. is employing against Russia in Europe.

Just like many have recently begun calling for African solutions to African problems, so too must the same be practiced in Asia. "Asian solutions for Asian problems" is the only way forward. America only has its own interests in mind when trying to stir up trouble between China and its neighbors. Its divide-and-rule stratagem must be opposed by all responsible stakeholders and counteracted with peaceful dialogue between their representatives. The U.S.'s nefarious plans for Asia are therefore doomed to fail.