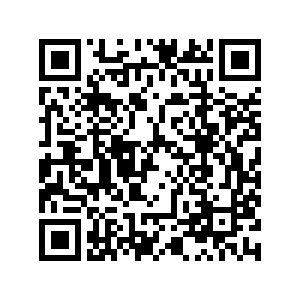 Chinese carmaker BYD on Sunday announced that it has stopped the production of fuel vehicles since last month and will focus on manufacturing pure electric and plug-in hybrid vehicles in the future.

The carmaker will continue the production and supply of fuel vehicle parts and components, and provide existing fuel vehicle customers with ongoing service and after-sales guarantees, the company said in an official statement filed to the Hong Kong Stock Exchange.