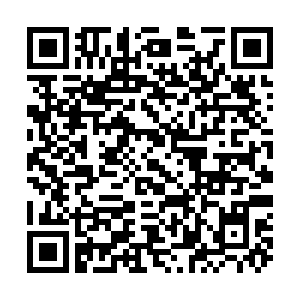 China has called on relevant parties to stay calm, exercise restraint and resume meaningful dialogue on the Korean Peninsula issue as soon as possible to explore effective solutions that address all sides' concerns in a balanced manner, said the Special Representative of the Chinese Government on Korean Peninsula Affairs Liu Xiaoming.

He made the remarks during his visit to the UN Headquarters in New York from March 29 to April 2.

Exchanging views on the situation on the Korean Peninsula topped the agenda during Liu's meetings with UN Undersecretary-General for Political and Peacebuilding Affairs Rosemary DiCarlo, Assistant Secretary-General for Humanitarian Affairs Joyce Msuya and permanent representatives of Security Council member states, including the U.S., Russia, the UK, France, the United Arab Emirates, Ghana, India, Kenya and Mexico.

The UN Security Council bears the important responsibility of safeguarding international peace and security. Hence, it should further build consensus for the political settlement of the Korean Peninsula issue to prevent the peninsula from sliding back into tense confrontation, he said.

DiCarlo and Msuya recognized China's role in dealing with the Korean Peninsula issue and expressed readiness to strengthen cooperation with China to provide humanitarian assistance to the Democratic People's Republic of Korea (DPRK).