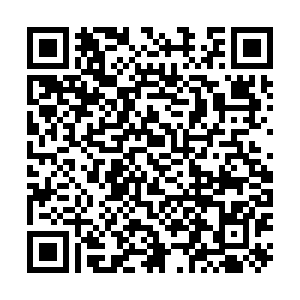 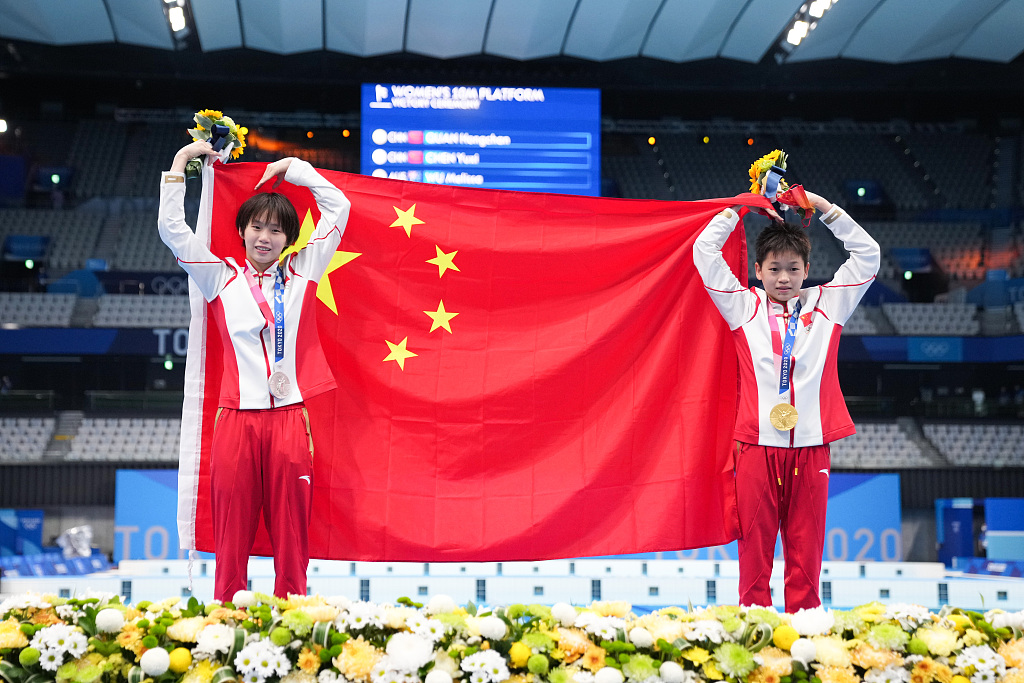 The Chinese national diving team has gone through tremendous reshuffling as five of the 10 members who participated in the Tokyo Olympics have left, reported China Media Group (CMG). All four pairs for synchronized diving had changes.

Three pairs performed at the team's internal competitions on Friday. Chen Yiwen and Chang Yani made the new core pair for the women's synchronized 3-meter springboard event. The two didn't share much experience in international events. The FINA Diving World Cup last year was the only global major tournament Chen and Chang participated in as a pair. 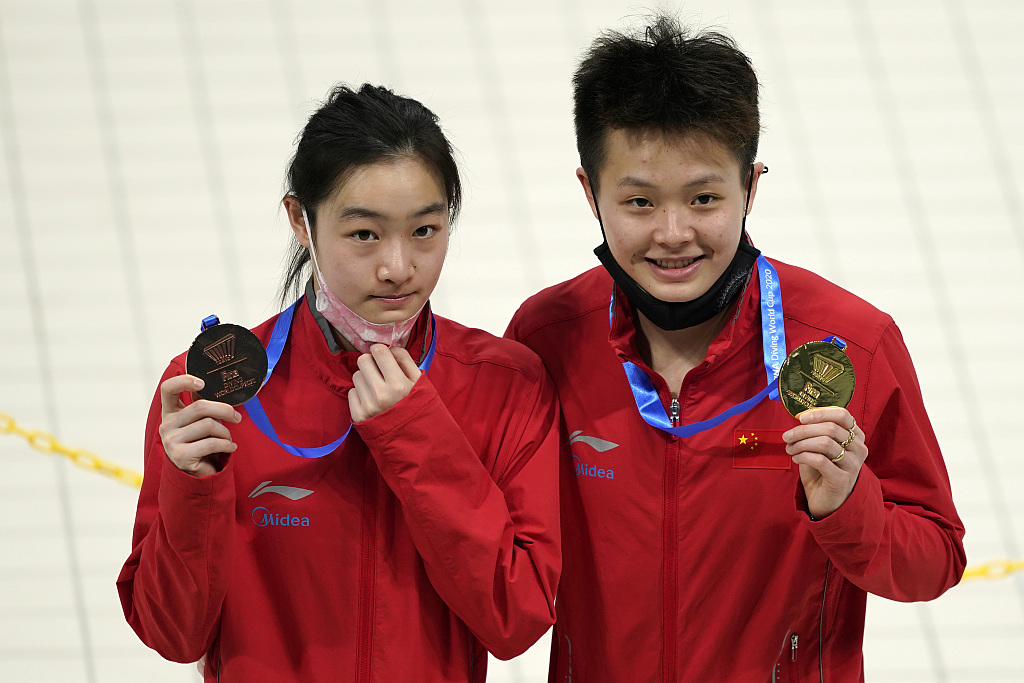 After over two months of practice, the pair showed the potential to compete with the world's top opponents. Chen and Chang scored 323.19 points after completing a standout front 3 ½ somersaults pike dive (107B) in the test event on Friday. The score was only 3.21 points behind Shi Tingmao and Wang Han, who claimed gold in the event at the Tokyo Olympics.

"We only have just over two years before the Paris Olympics in 2024," Chen said. "We can feel the pressure with so limited time for us to prepare."

Chang said they can turn the pressure into motivation, which will help them improve day by day. 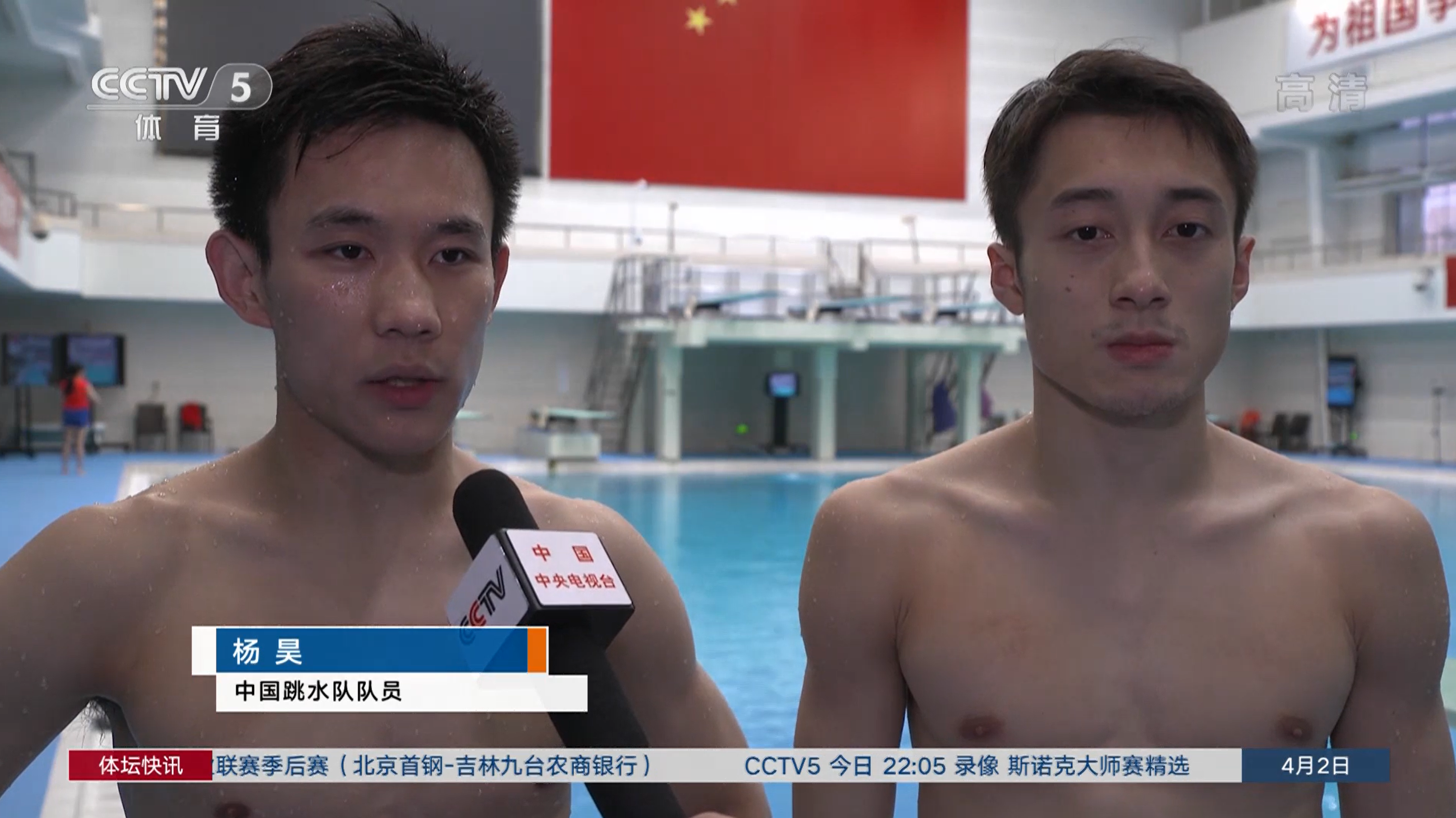 Yang Hao and Lian Junjie made the new core pair for the men's synchronized 10m platform event. Both attended the past two editions of World Championships but missed the Tokyo Olympics. They have joined hands to work toward qualifying for Paris 2024.

Lian participated in the exhibition diving event at the FINA World Swimming Championships in Abu Dhabi in December 2021. He and Yang only had a little more than one month to practice together for the internal test event.

However, the two coordinated together surprisingly well, notching a best score of 440.31 points, which was good enough to rank third at the Tokyo Olympics.

"I think we haven't worked together long enough," Yang said. "We still felt nervous during the test. We're definitely aiming for gold at the Olympics."

Lian said he still needs to refine his skills. 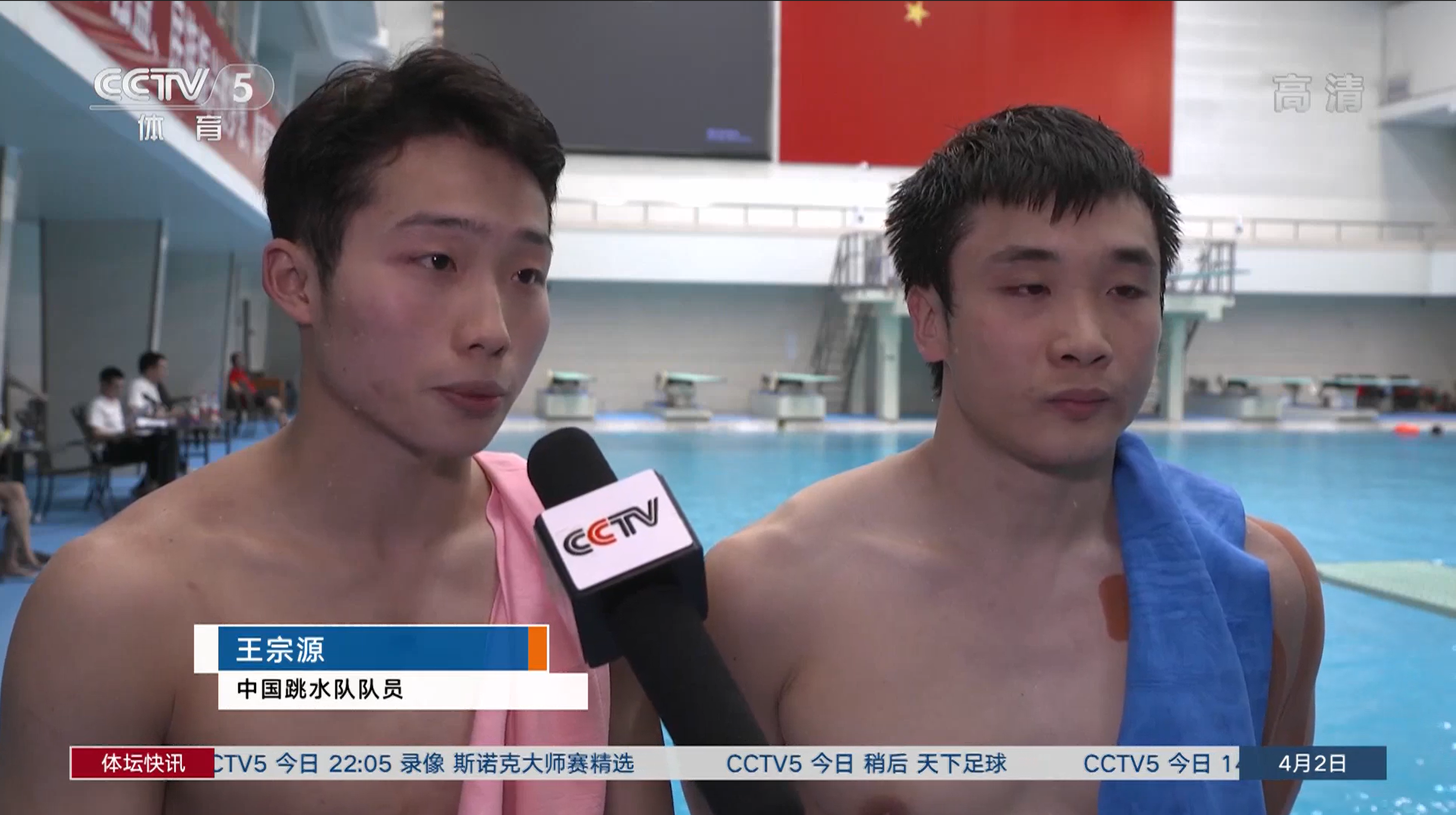 Cao Yuan, 27, is the oldest member of the team. He will work with Wang Zongyuan in the men's synchronized 3m springboard event. Both were dealing with shoulder injuries in February, which slowed their training, but that didn't keep the two from performing well at the test event.

Cao and Wang scored 458.13 points on Friday, good enough to beat all foreign pairs at Tokyo 2020.

"There was some incoordination at the beginning because we had different styles," Wang said. "But we are doing much better now."

Cao said their priority now is to avoid injuries and maintain systematic training sessions. Their target is to achieve breakthroughs.

Quan Hongchan is still recovering from injuries, so she and Chen Yuxi, her new partner for the women's synchronized 10m platform event, will wait for the World Championship qualification tournaments to test their performance.

The Chinese diving team won seven gold and five silver medals at the Tokyo Olympics. Reshuffling means cutting certain members who are still capable of competing at top international events, but it will be helpful for the team's long-term development.