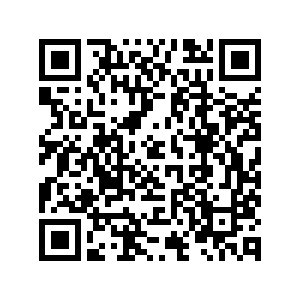 Editor's note: Hidden World of Birds in City is about exploring a world of birds that usually go unnoticed in urban spaces. This episode features photographs from Wang Xiaobo, who has been bird-watching near his residential community in Beijing for the past eight years.

After an unusually cold spell at the end of March, temperature has begun to rise slowly, enabling birds to resume their activities after a lull. Have a look at these birds that photographer Wang Xiaobo observed over the past two weeks. 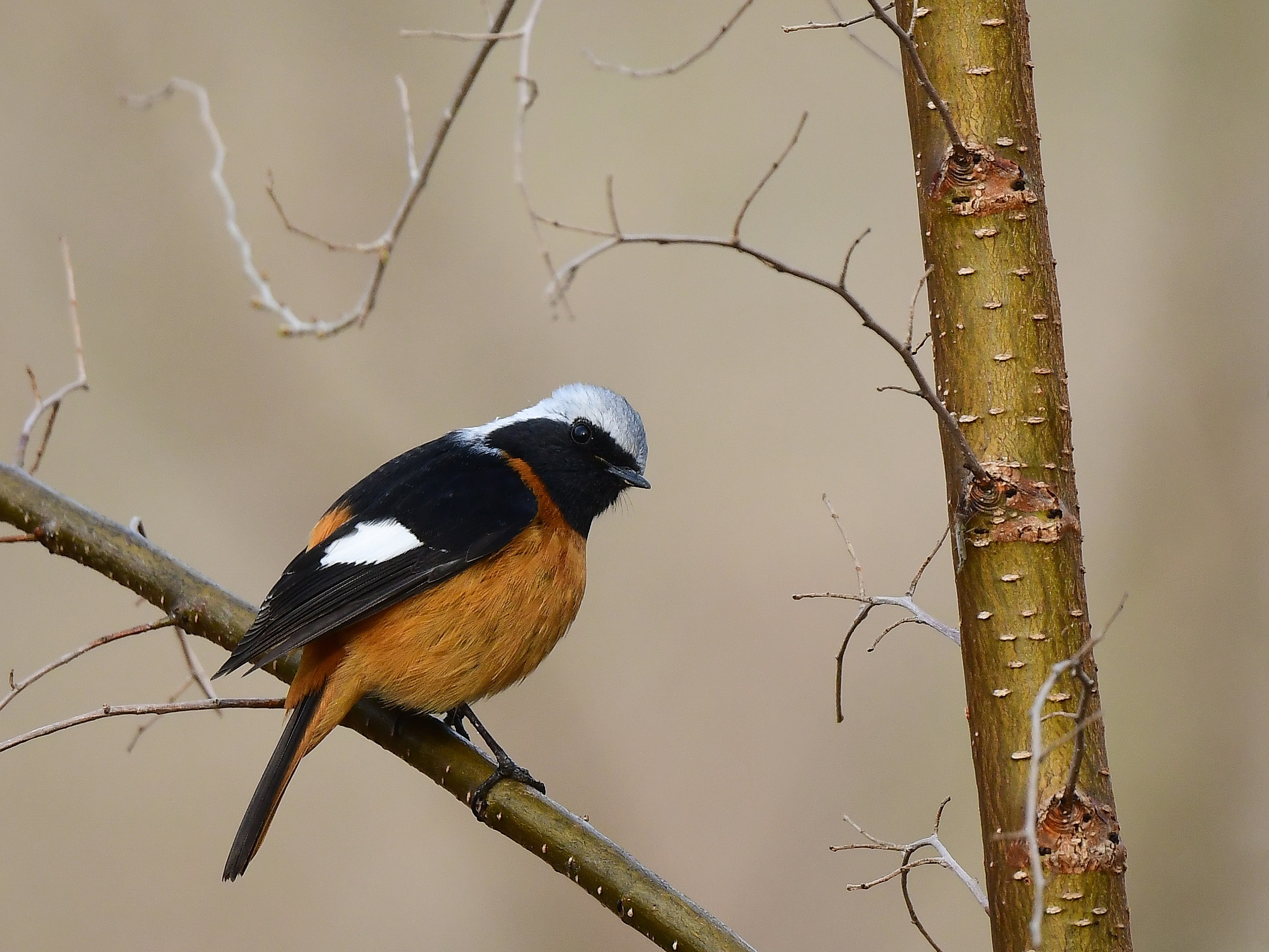 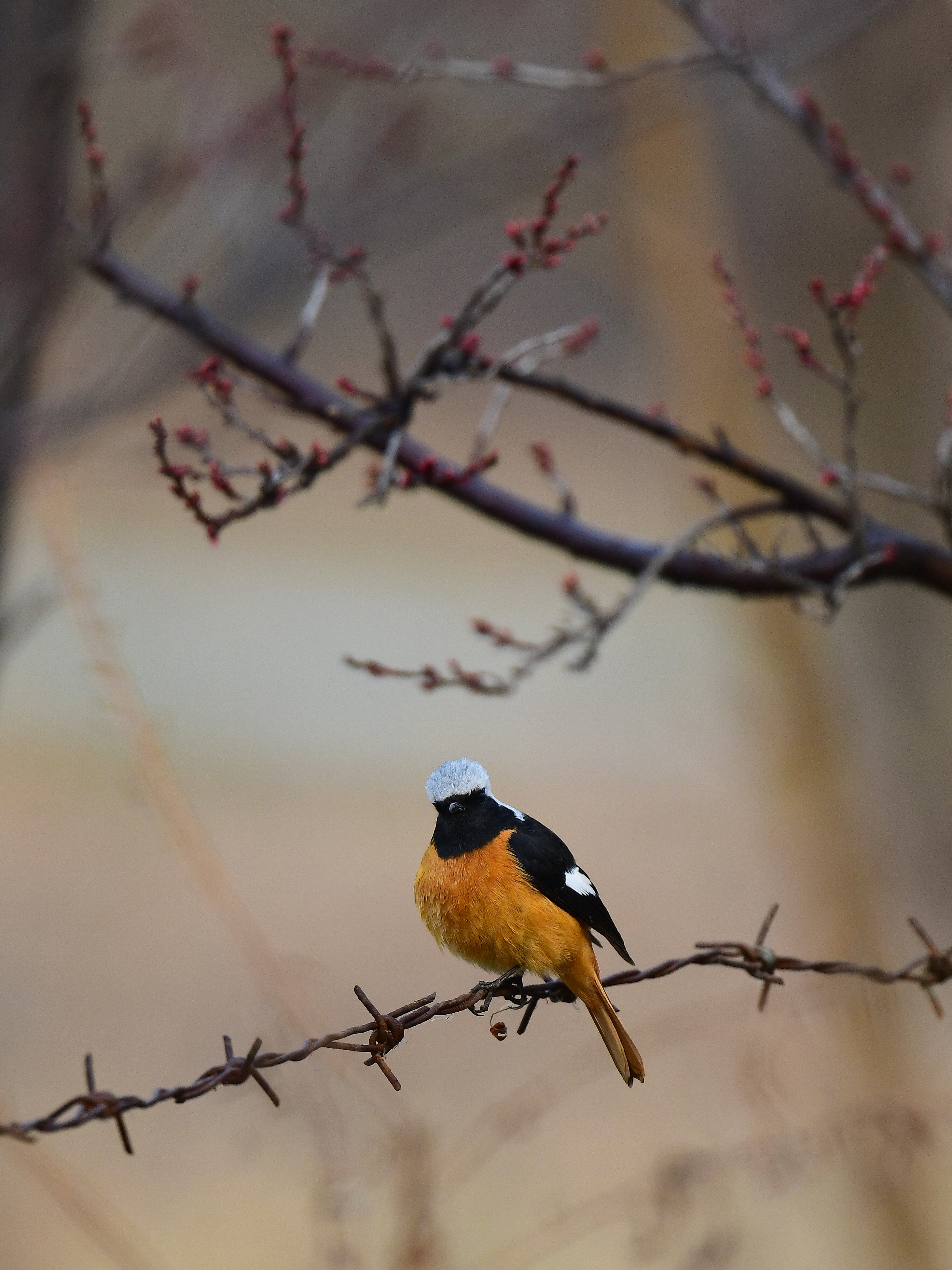 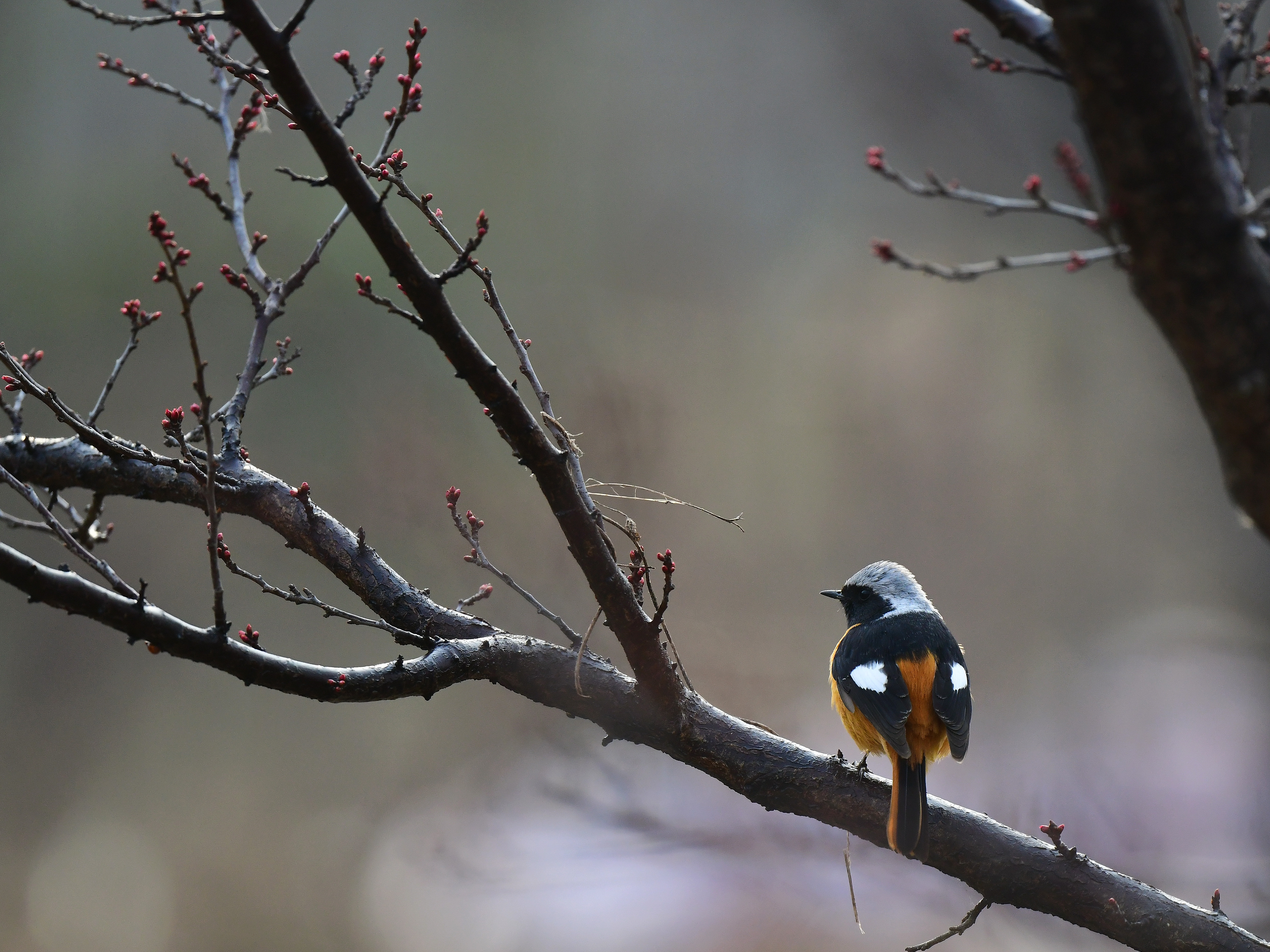 Wang, who used to work in IT industry before his retirement, started bird-watching in 2014 when a whim struck him to observe the birds in his community. After about two years of persistent watching, the whimsy idea became a daily habit when he saw as many as 191 species of birds who flew over, stopped at or stayed in his residential area. 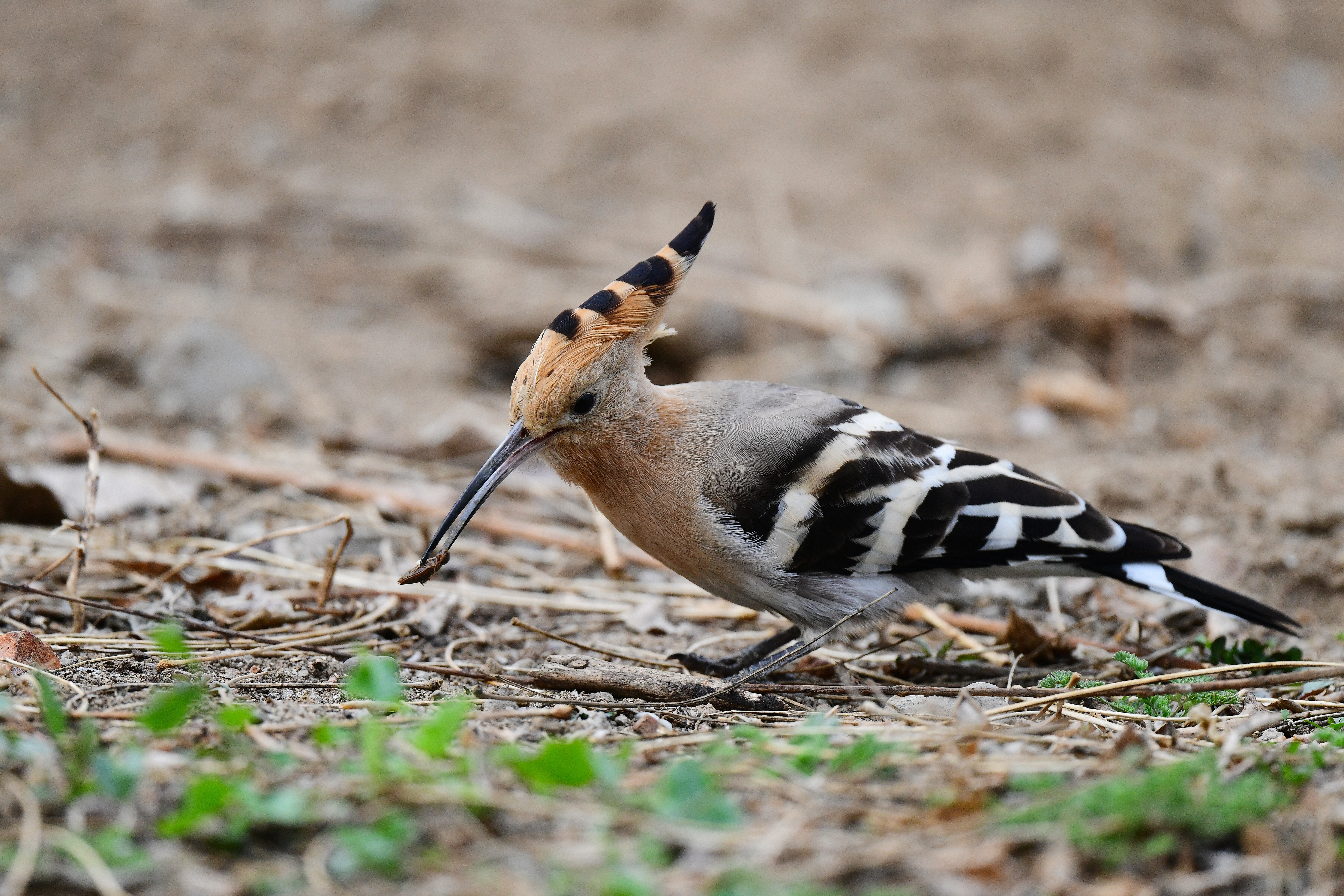 Located in northern China, Beijing is also on the East Asia-Australasian bird migration route. When it comes to the migrating season, the variety of birds showing up in the community starts to increase until it reaches a peak at the end of April or start of May. While most of them only stay for a short while before continuing the rest of their journey, some choose to nest or even stay permanently. 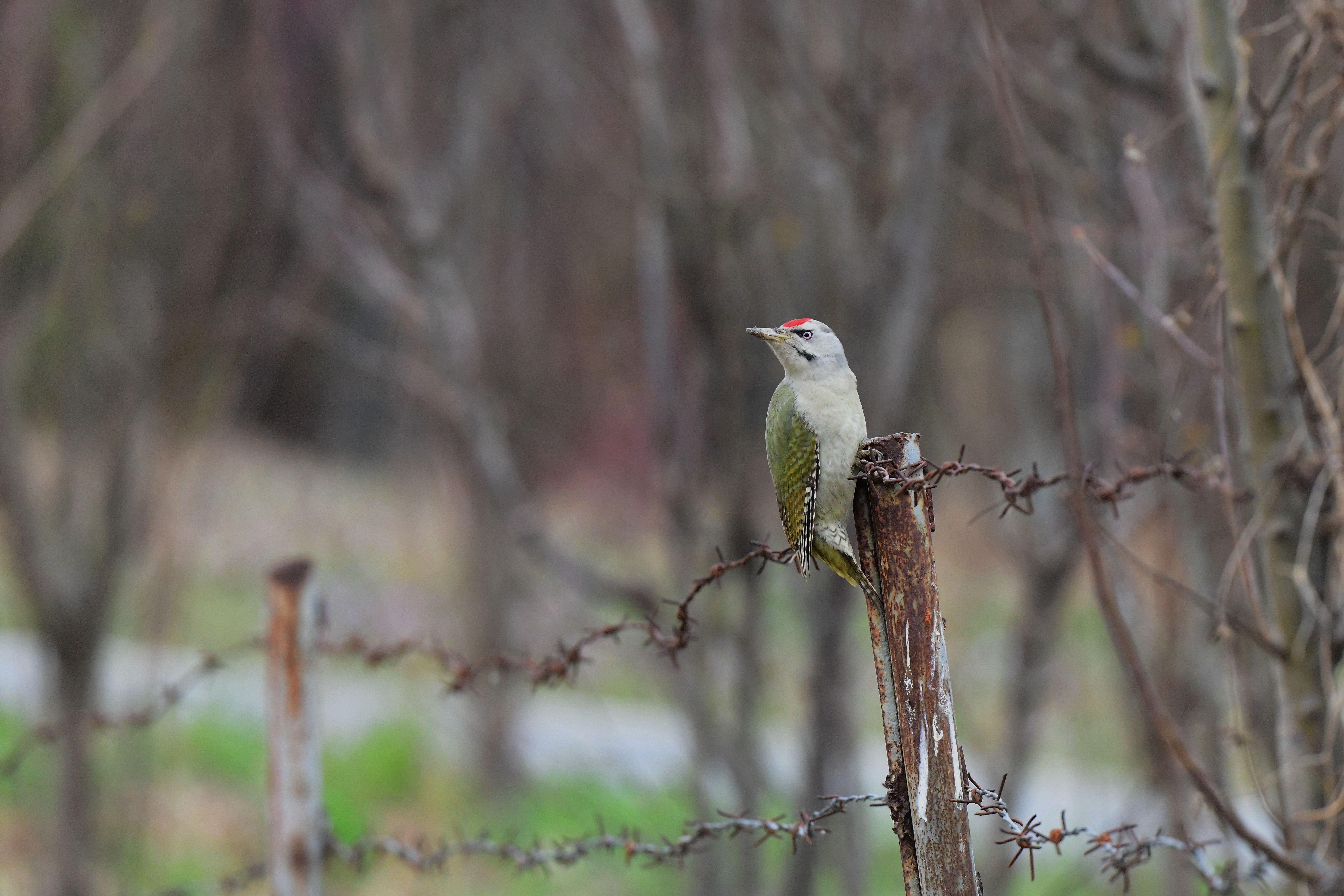 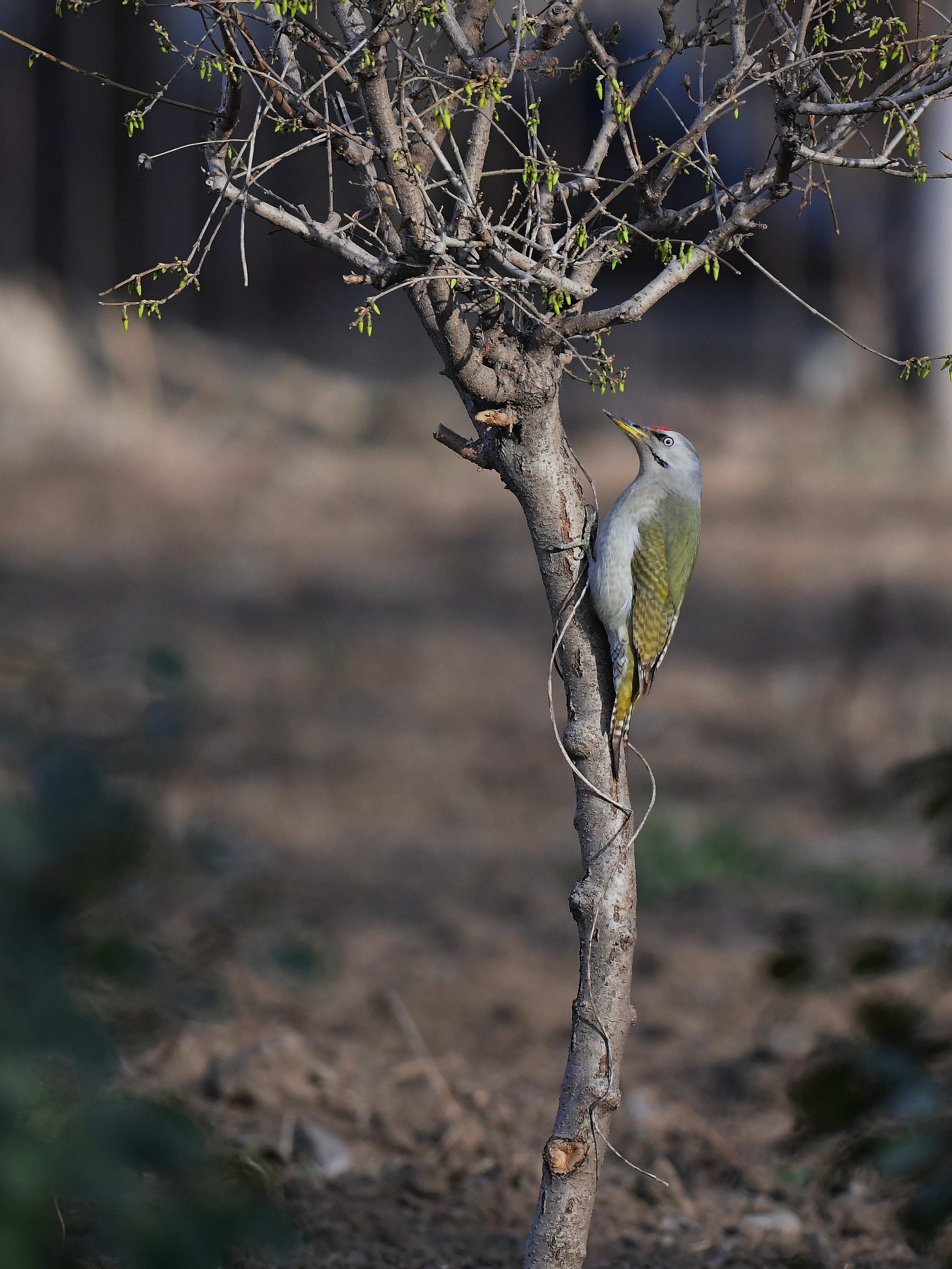 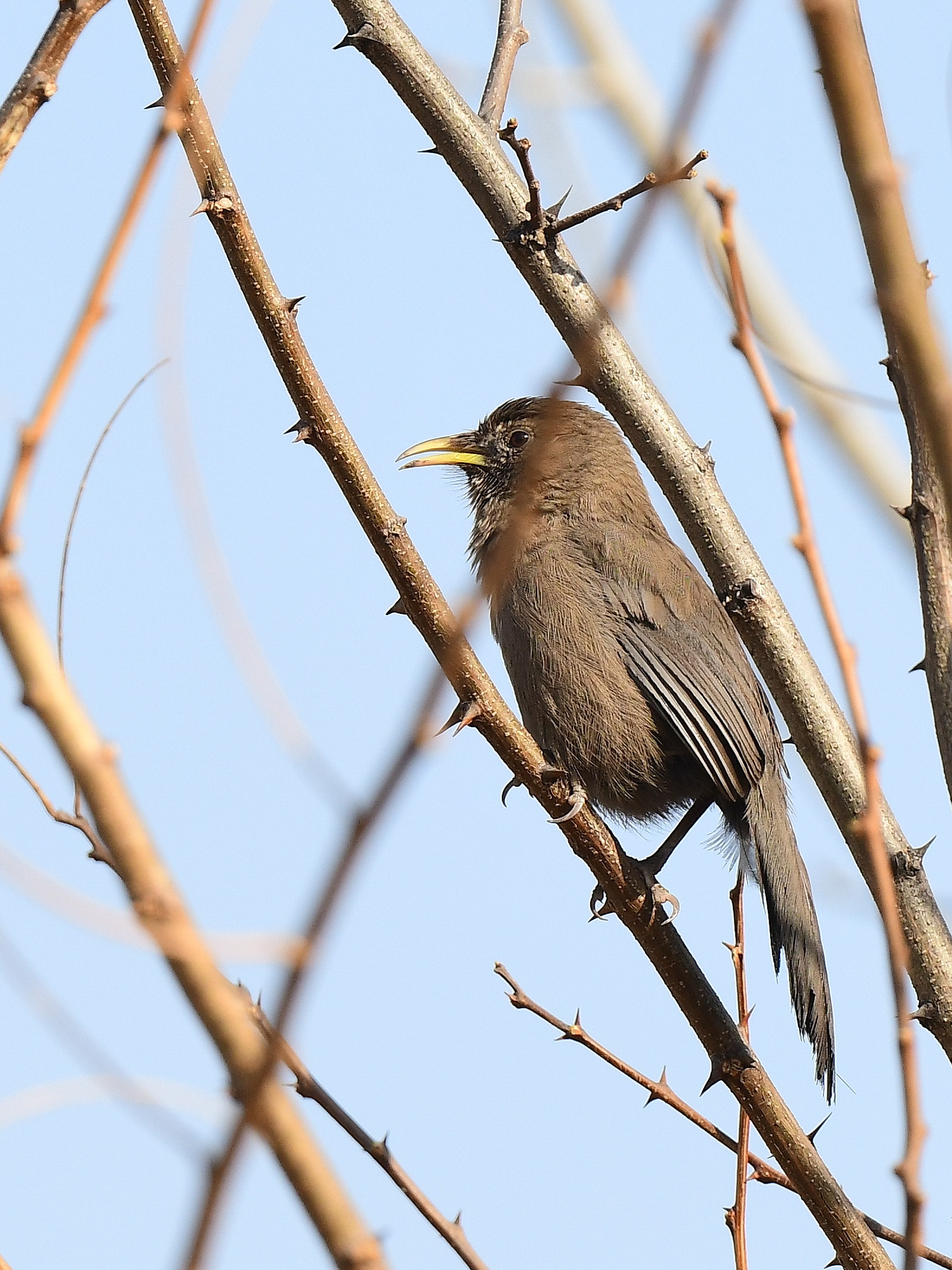 A perched plain laughingthrush. This is the third time the species has been observed in Wang's neighborhood during the past eight years.

A perched plain laughingthrush. This is the third time the species has been observed in Wang's neighborhood during the past eight years. 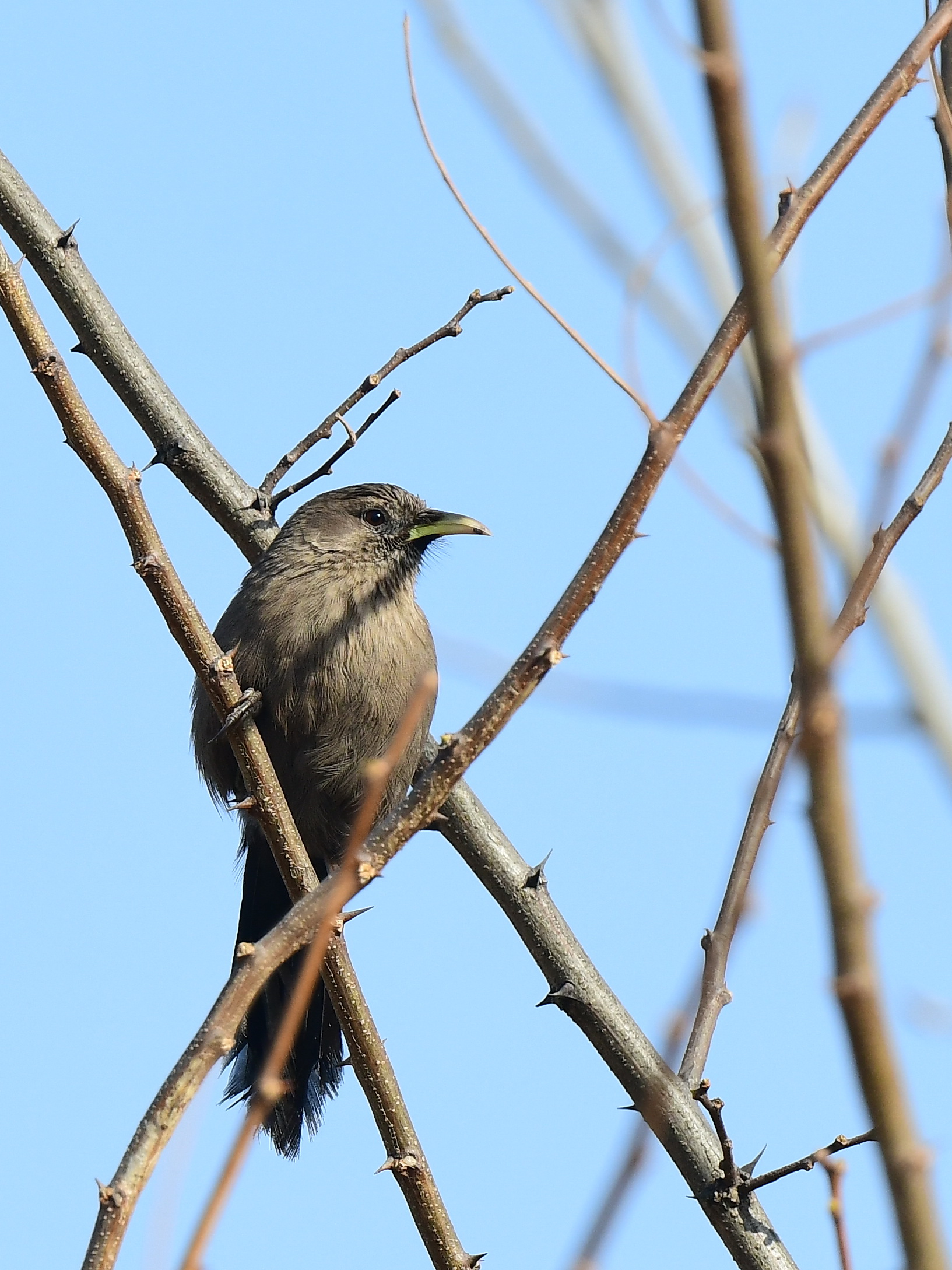 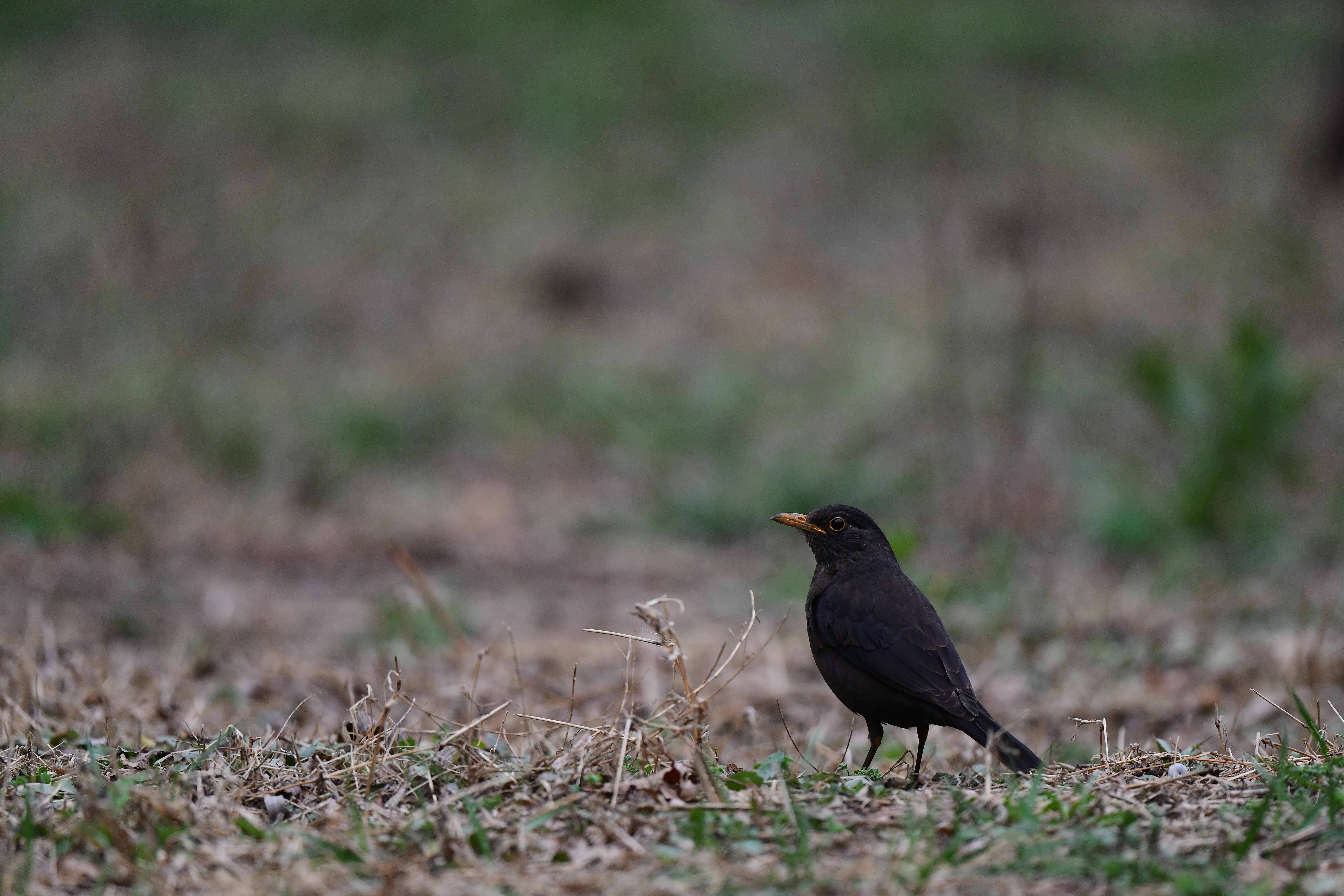 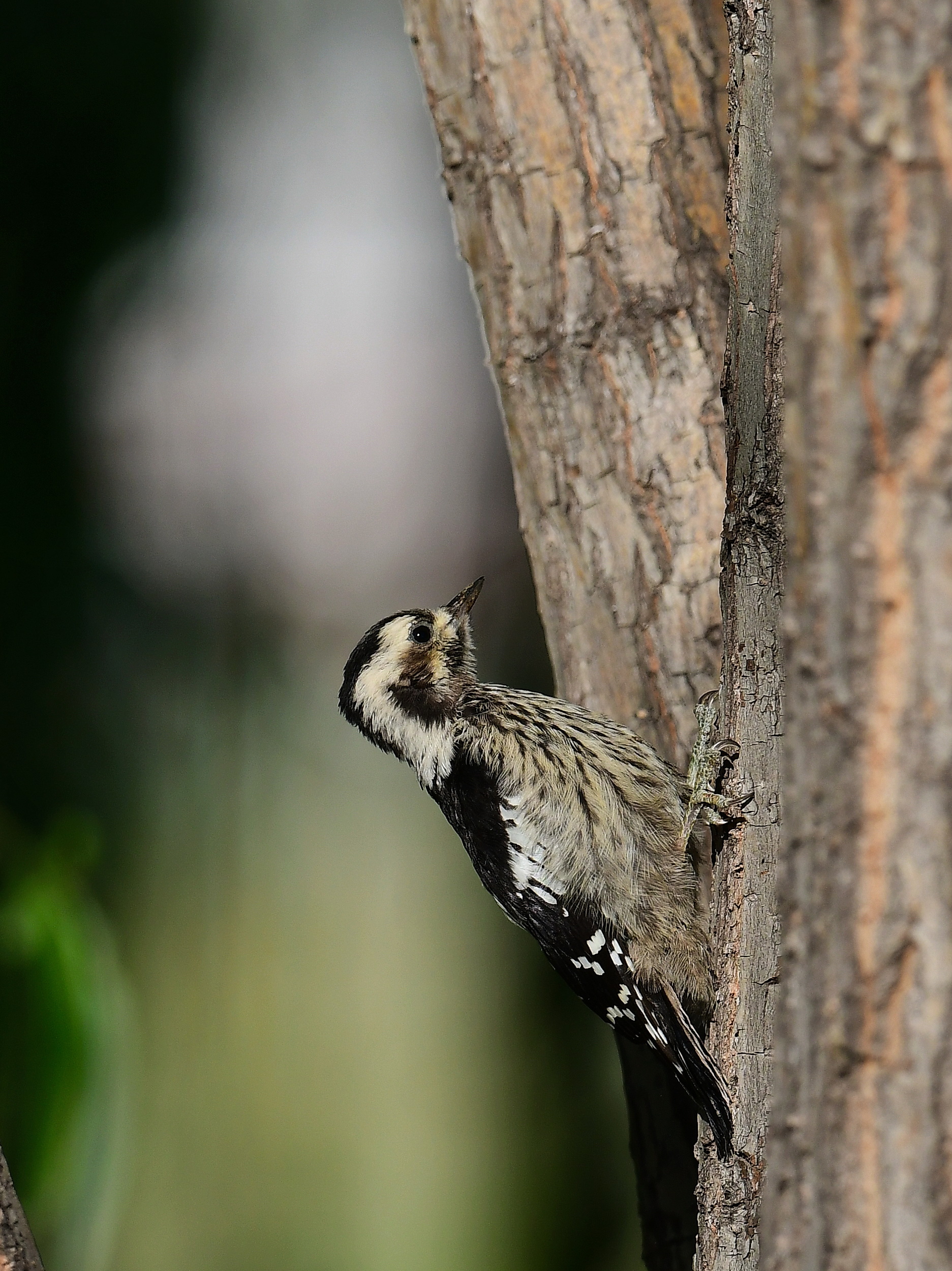 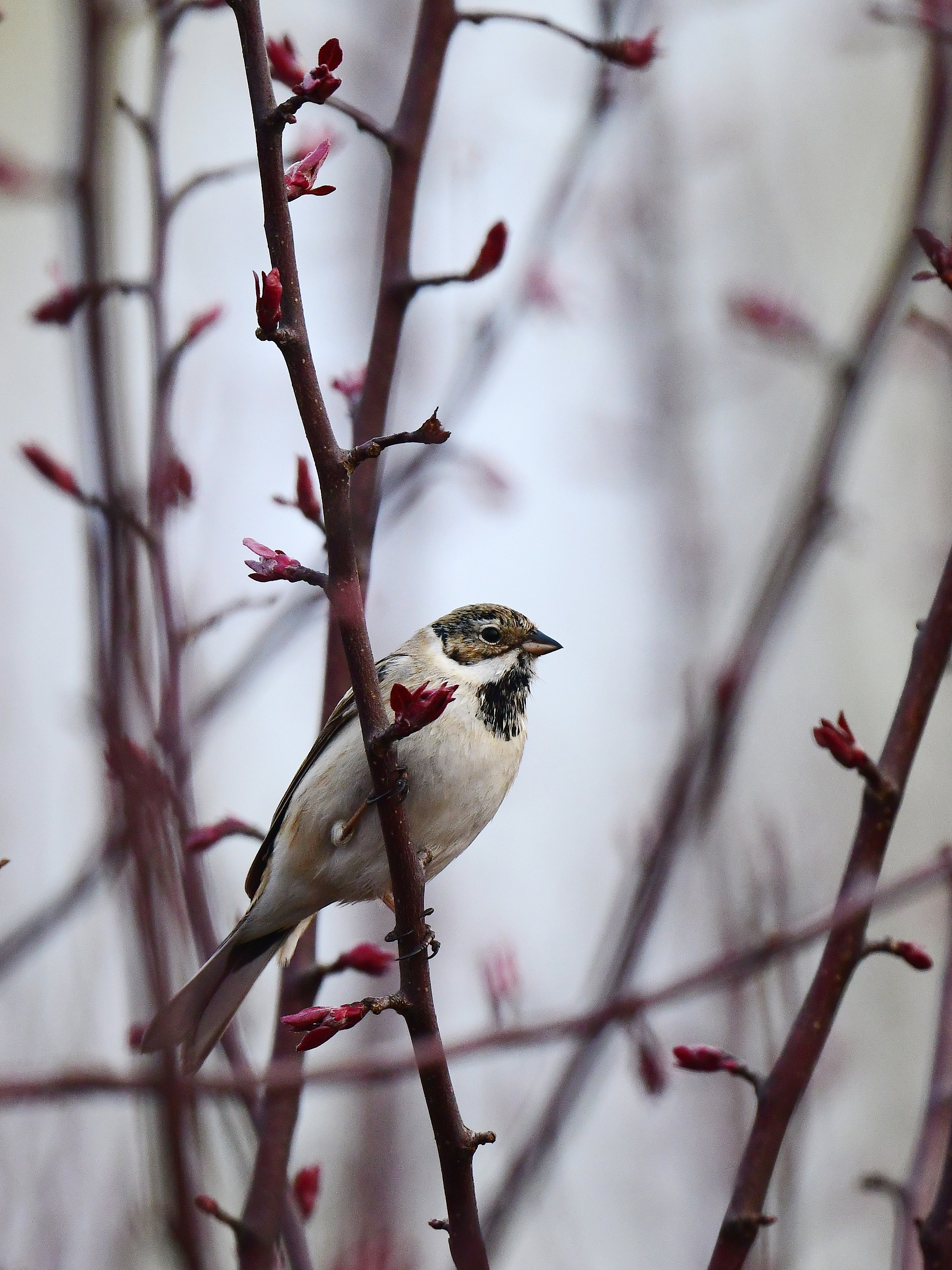 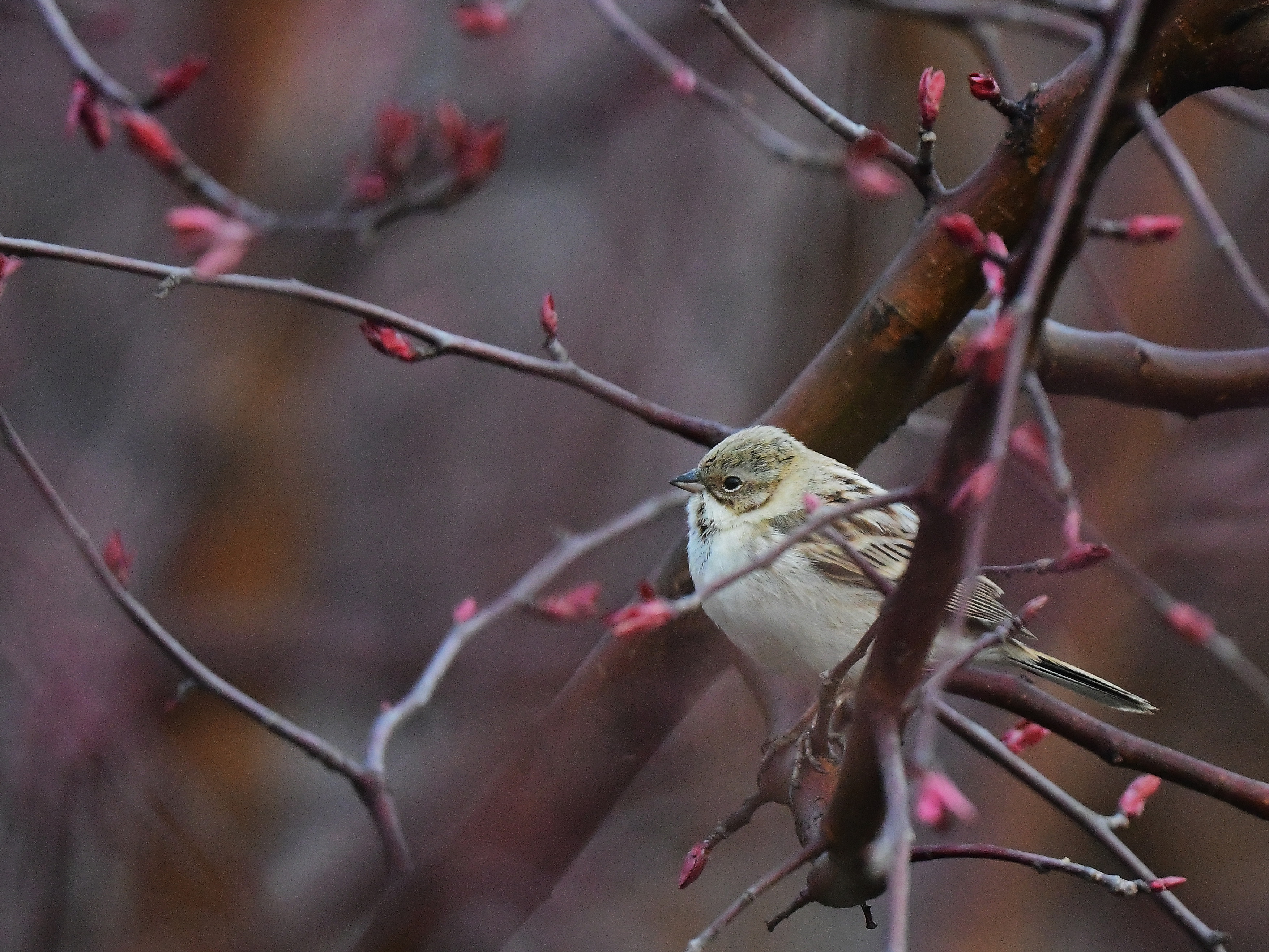 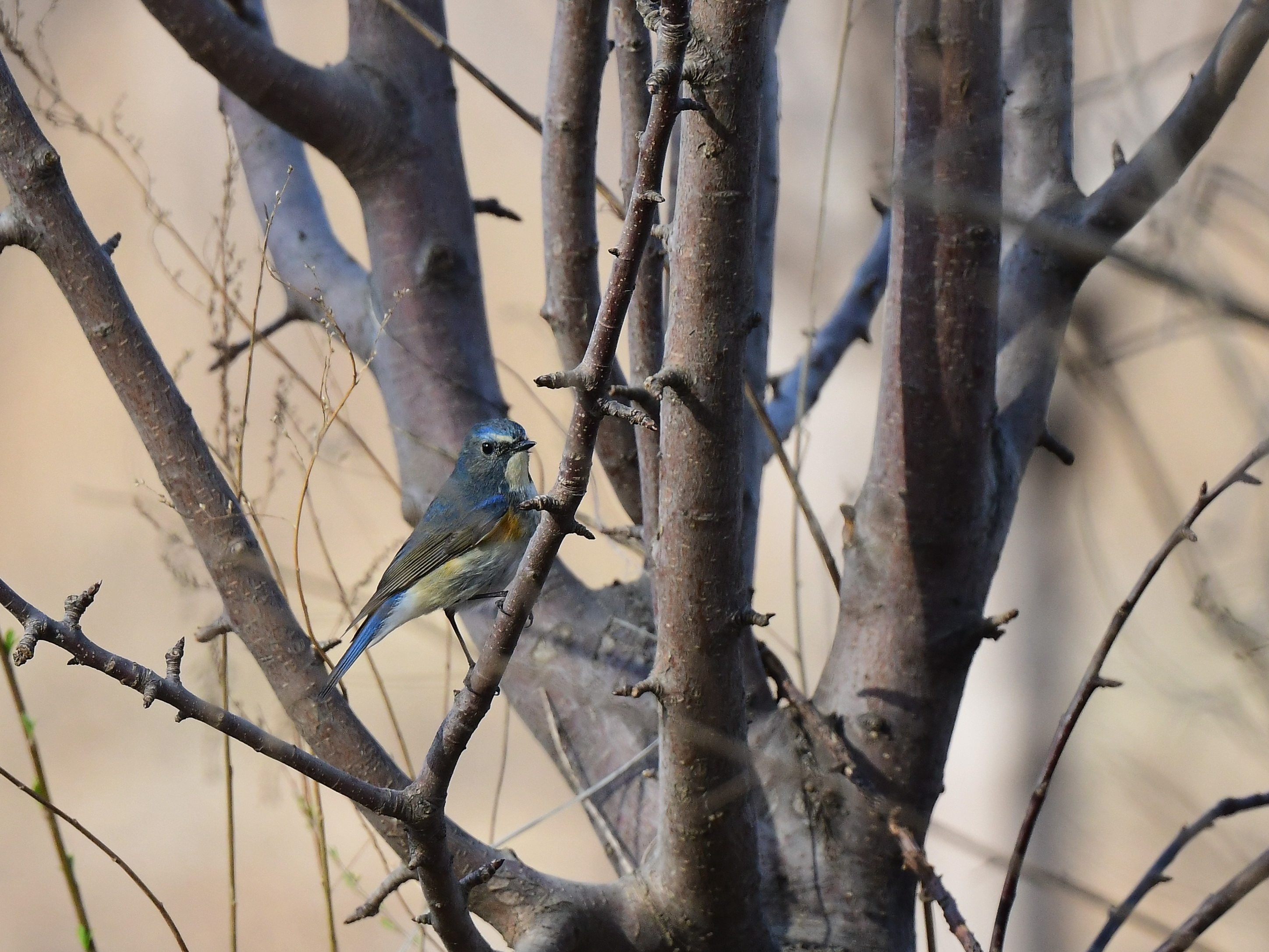 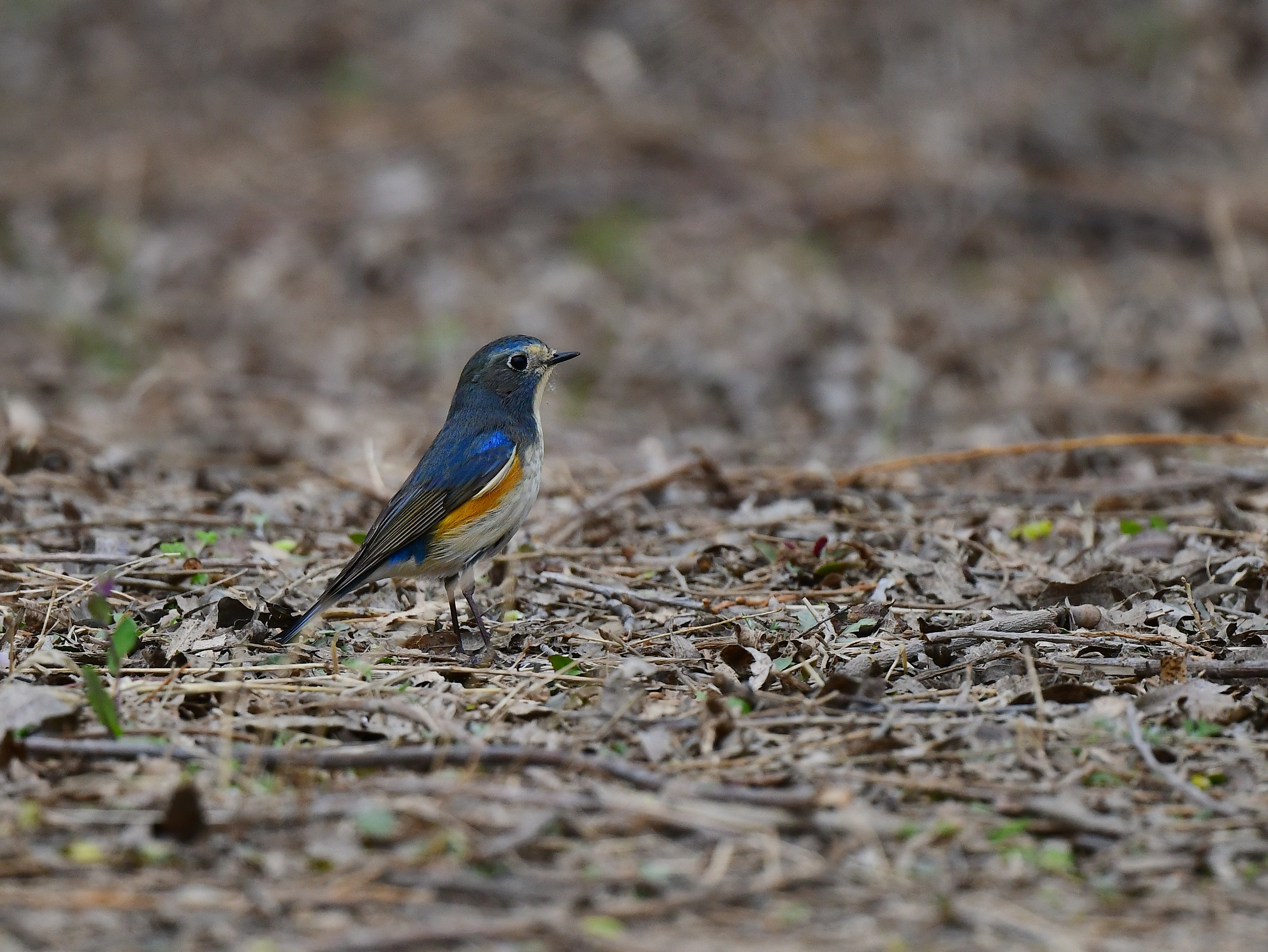 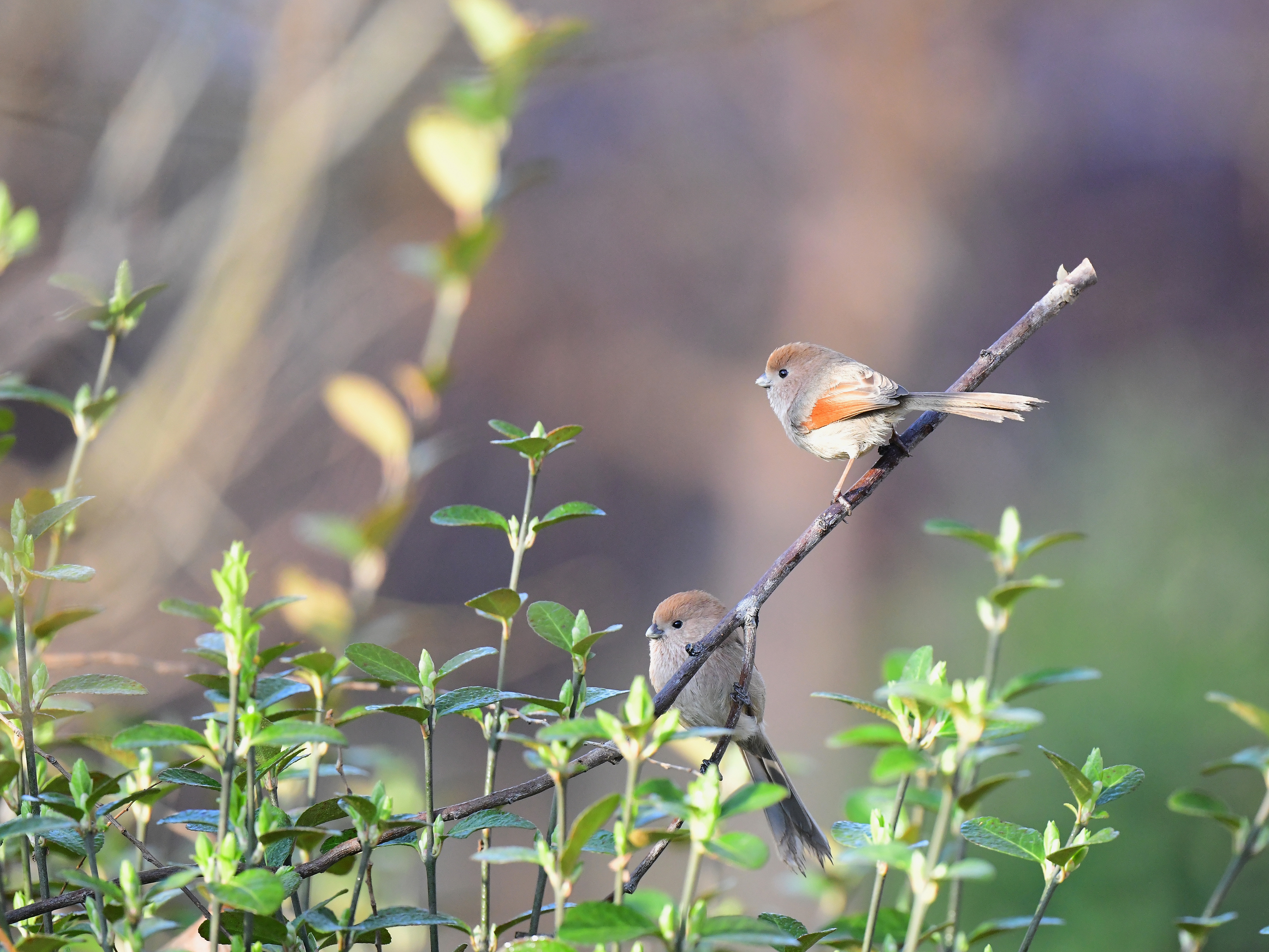 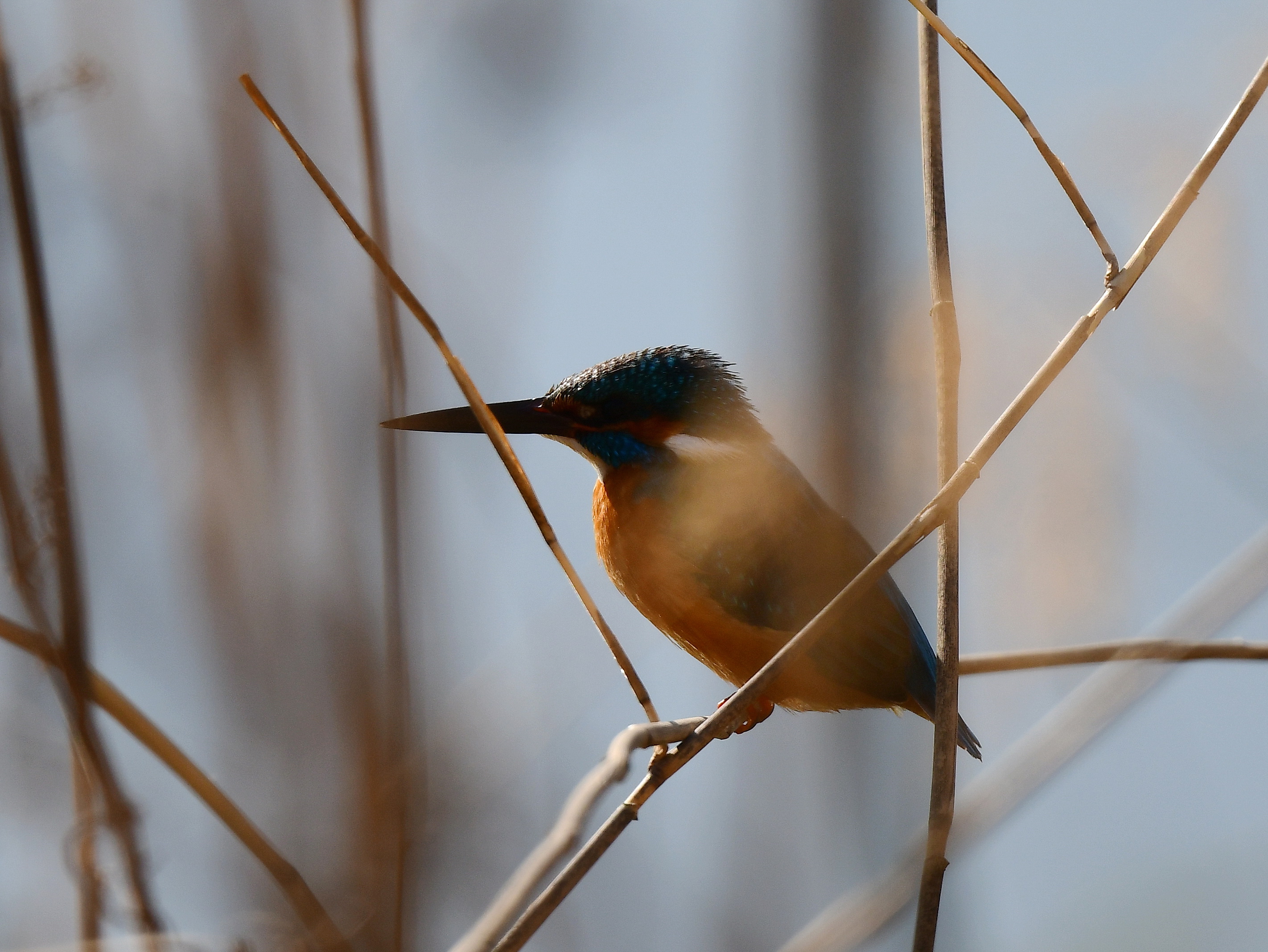 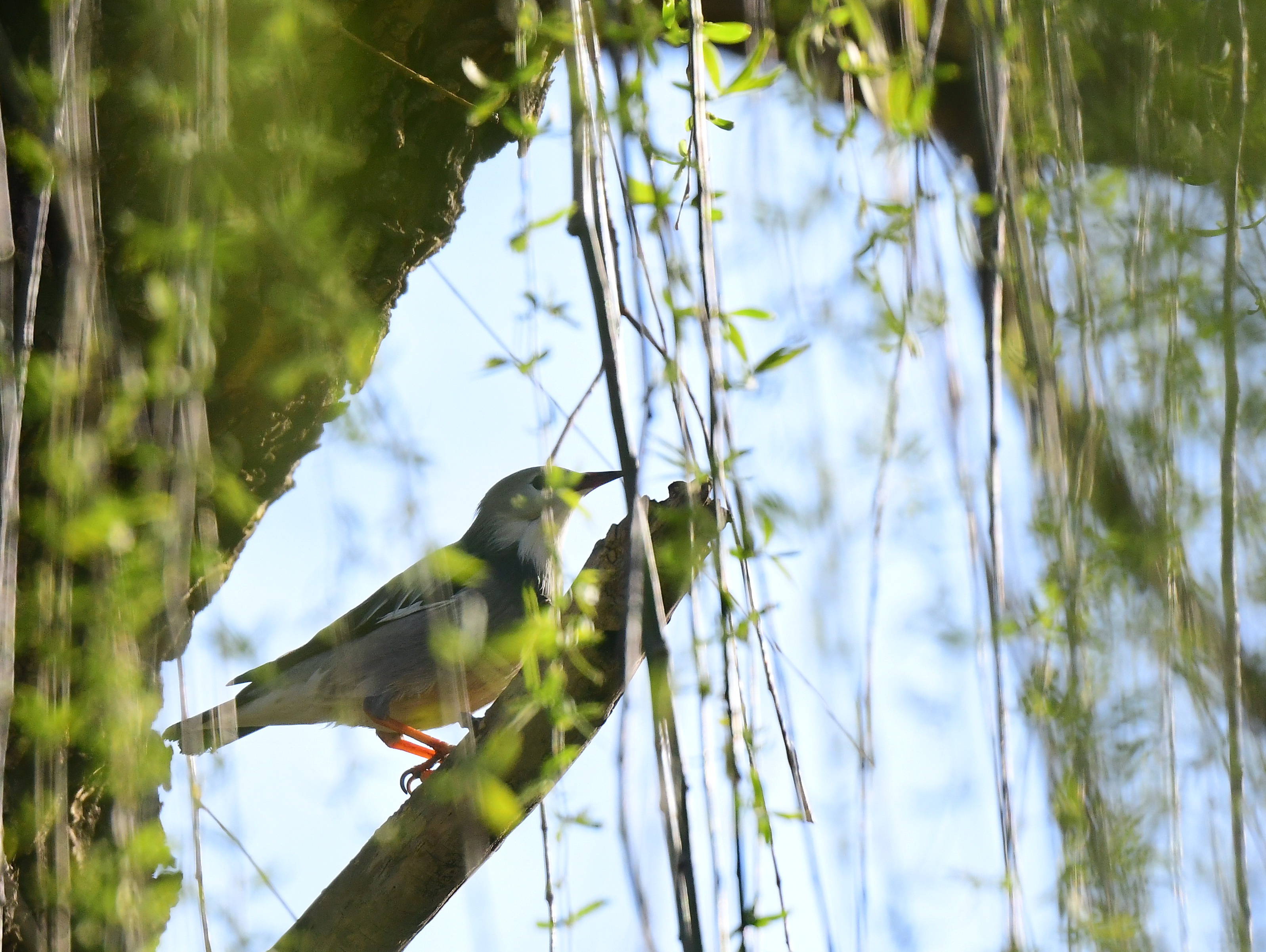 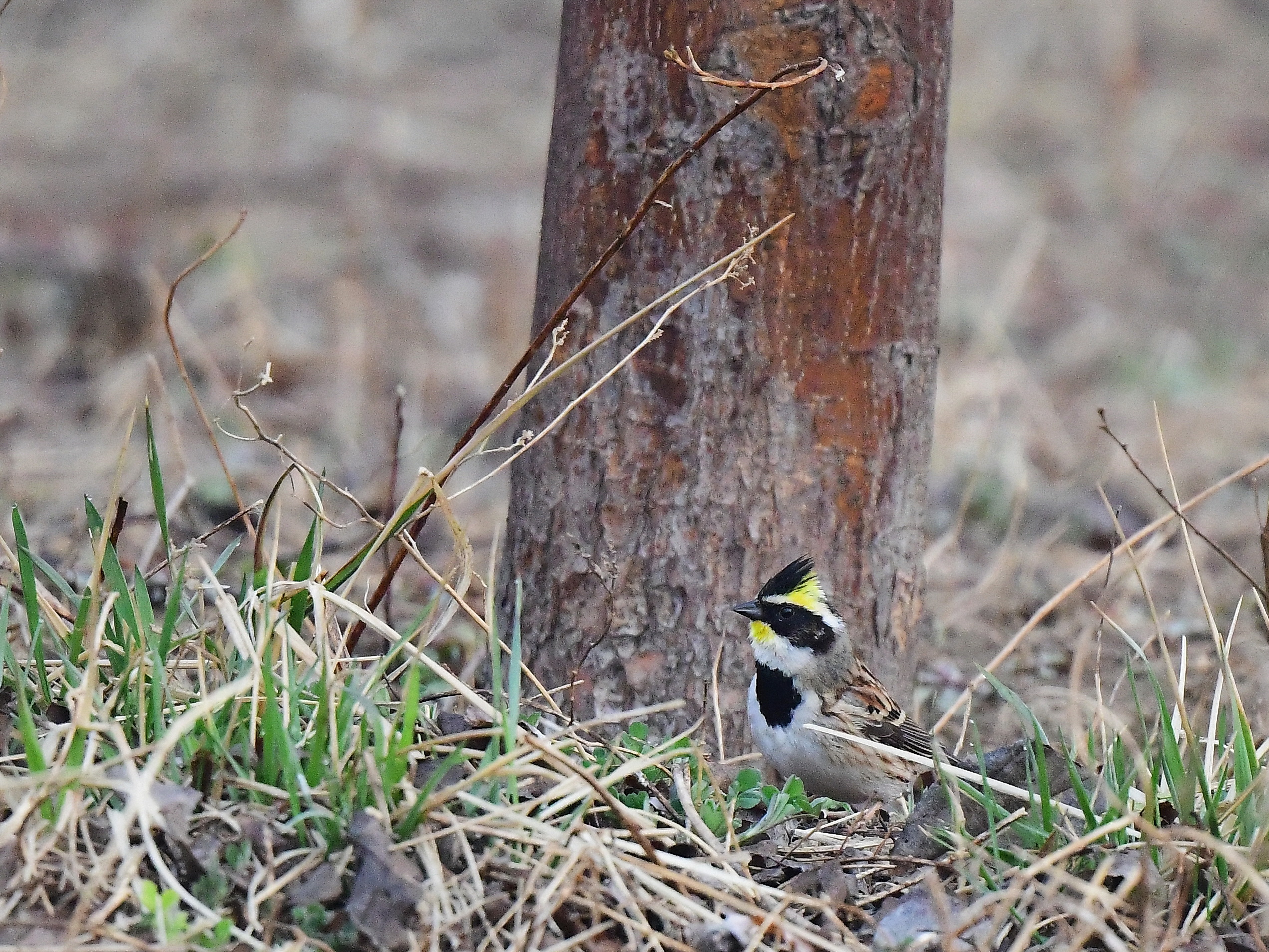 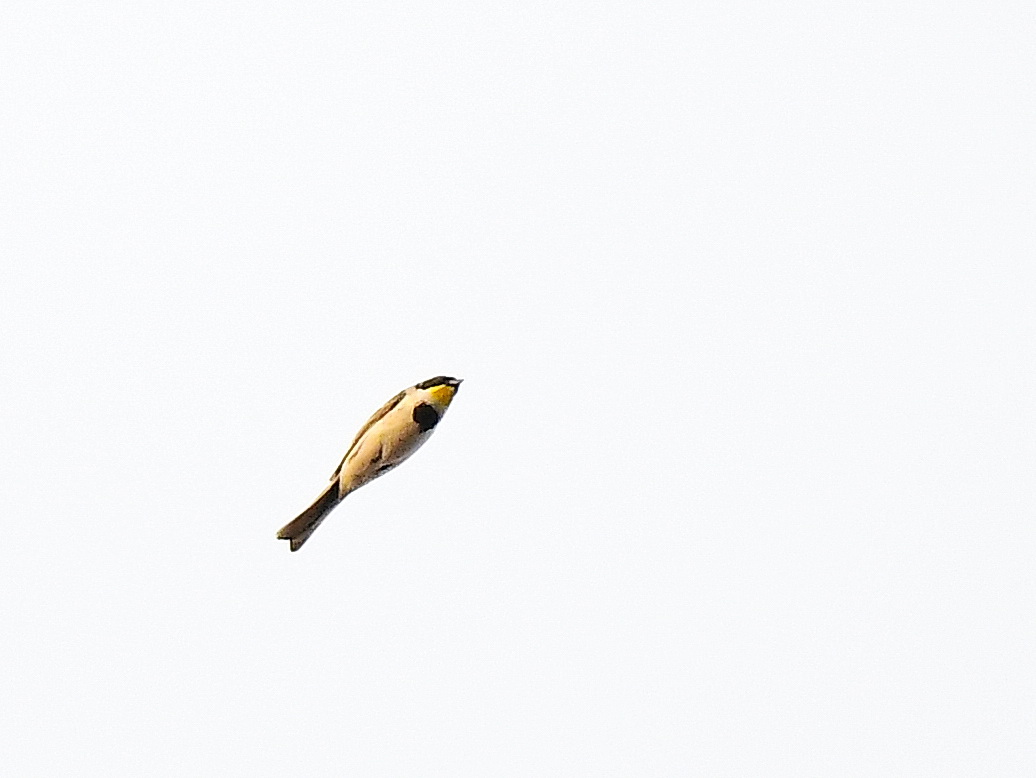 More from Hidden World of Birds in City: