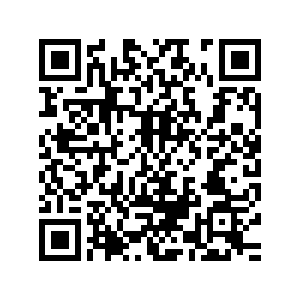 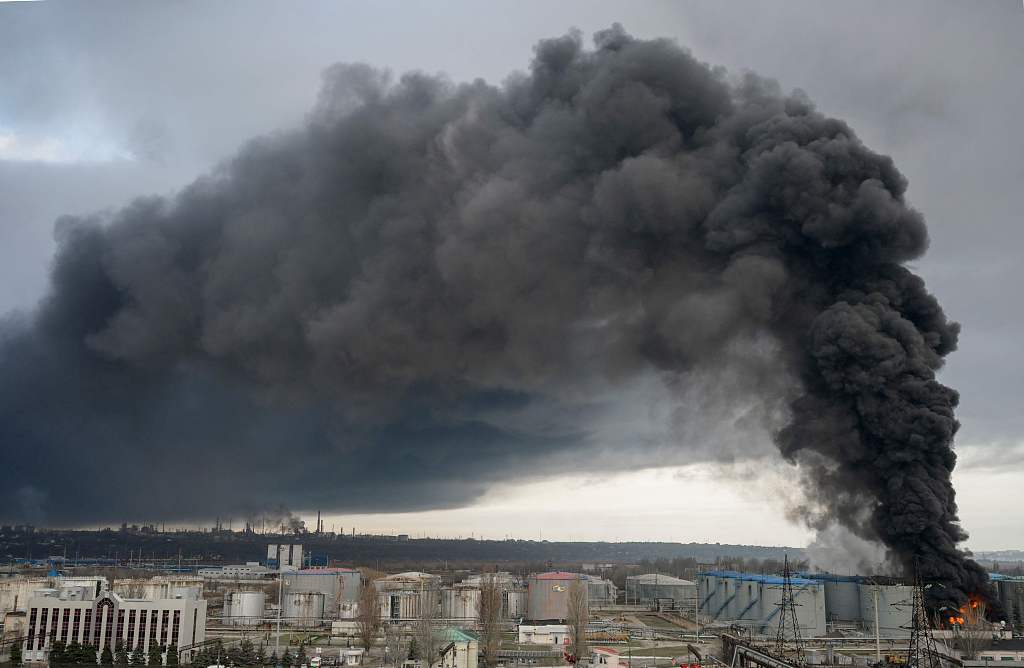 Smoke rises after an attack by Russian army in Odesa, Ukraine, April 3, 2022. /CFP

Smoke rises after an attack by Russian army in Odesa, Ukraine, April 3, 2022. /CFP

An oil refinery near the Ukraine port city of Odesa was destroyed by a Russian rocket on Saturday, according to a local official.

"The fire at the refinery has been extinguished but the facility has been completely destroyed and can no longer function," said Dmytro Lunin, governor of the Poltava region.

Reuters said the plant processed 3.2 million tonnes of oil last year and its loss could "prove a blow" to Ukraine's defense effort.

Russia's defense ministry said its missiles had destroyed an oil refinery and three fuel storage facilities near Odesa, which was used by Ukraine to supply its troops near Mykolaiv.

It's not known if the Ukrainian side and the Russian side referred to the same infrastructure.

In Bucha, a city on the northern outskirts of Kyiv, journalists were shown two corpses, identified simply as civilians, by Mayor Anatoliy Fedoruk.

The mayor also claimed more than 300 residents of the town had been killed.

But Reuters said they were "not immediately able to verify the mayor's allegations."

Russia's defense ministry did not immediately reply to a request for comment by Reuters about the situation in Bucha, but they have denied war crimes in Ukraine, saying the "special military operation" aims to degrade the Ukrainian armed forces and is targeting military installations rather than carrying out strikes on civilian areas.

Igor Konashenkov, Russian defense ministry spokesperson, said on March 21 that Russia's operation was being carried out by professional and well-armed forces.