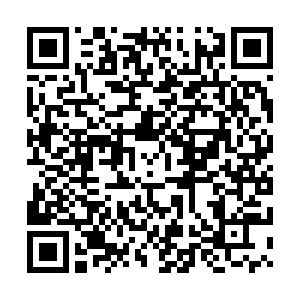 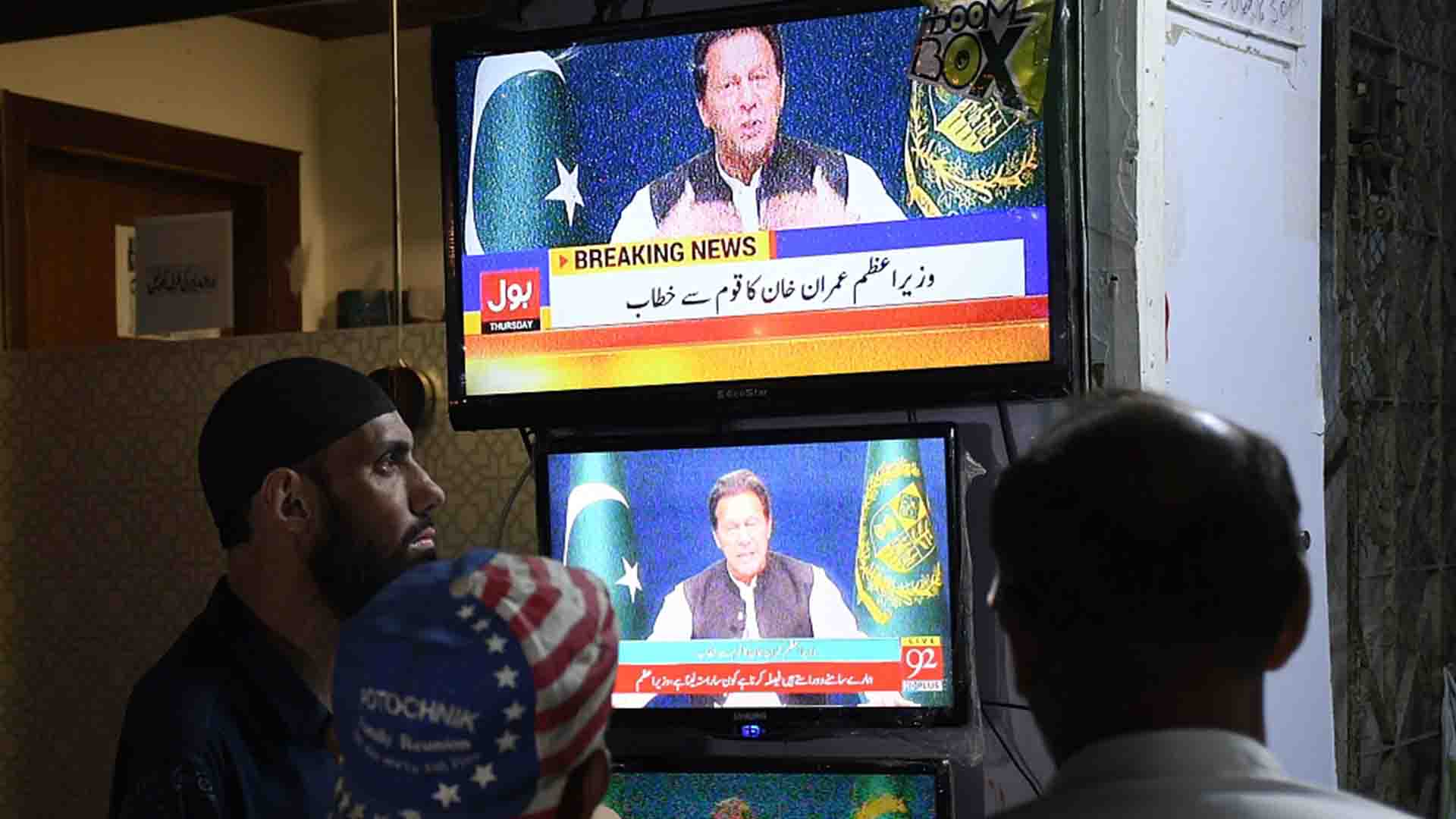 Pakistani Prime Minister Imran Khan has called on his supporters to take to the streets ahead of a no-confidence vote that could oust him. Parliament is set to debate the vote on Sunday. The no-confidence motion was put forward by the opposition, who say Khan has failed to revive the economy and make his government more transparent.