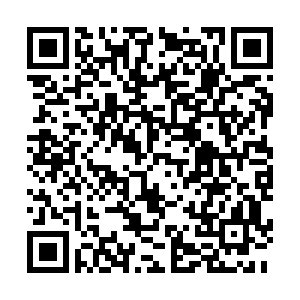 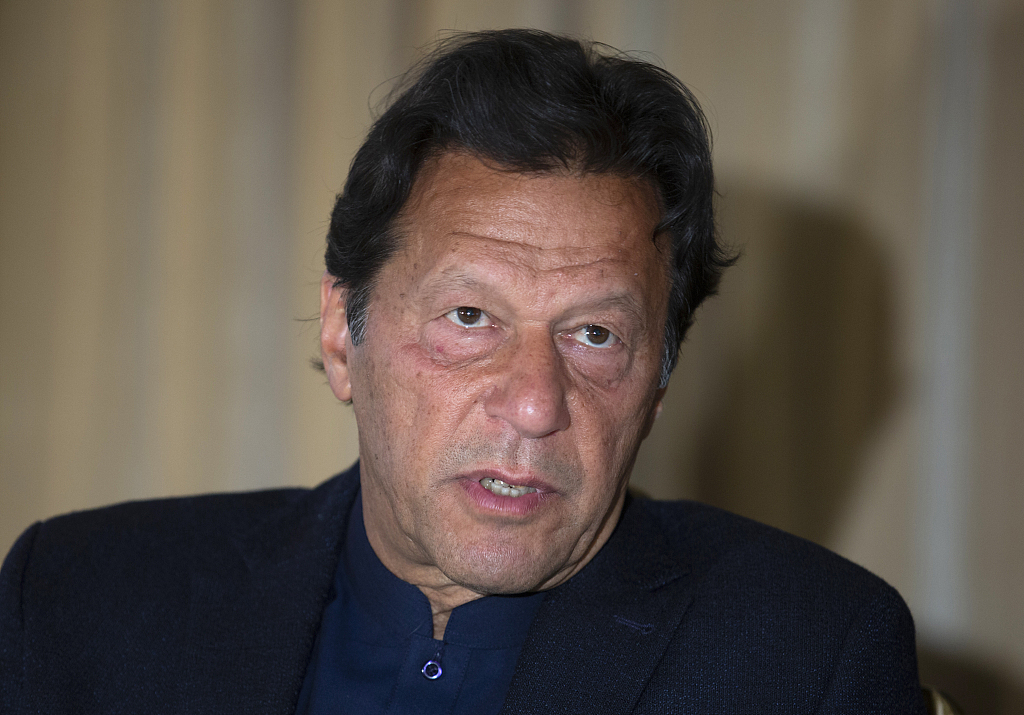 Pakistan's Minister for Human Rights Shireen Mazari said on Saturday that the United States attempted to topple the Pakistani government by sending threatening words and is now making false denials.

"Has the U.S. government ever spoken the truth? It has always been telling lies to the world. It even lied to the UN about weapons of mass destruction in Iraq, but later the lies were exposed, showing that the U.S. spoke blatant lies to very prestigious senior officials of the UN," Mazari said in a video message.

The official said Pakistan should know that all denials coming from the United States are lies.

"The U.S. threatened regime change in Pakistan, targeted Prime Minister Imran Khan and said that the United States will forgive Pakistan if it removed Khan as prime minister," the minister said.

The minister said the Pakistani prime minister was targeted because he took a stand against the United States and tried to make decisions on his own.

While addressing guests at an event earlier on Friday, Khan said the United States showed displeasure when he visited Russia, adding that as a sovereign country, Pakistan has the right to have an independent foreign policy without influence from anyone.

The prime minister also said an official demarche has been made to the U.S. Embassy in Pakistan through official channels.

The White House has denied that the United States is seeking to remove Khan from power after he made similar accusations in the past days.