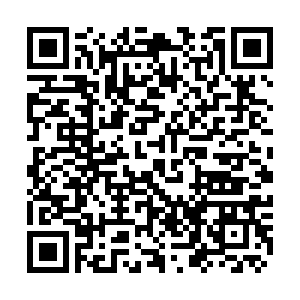 At least six people were killed and 12 others wounded in a mass shooting in the California state capital of Sacramento on Sunday, according to the local police, who nearby responded to the gunfire and came across a "very large crowd," Sacramento Police Chief Katherine Lester said. No suspect is yet in custody in the wake of the shooting.