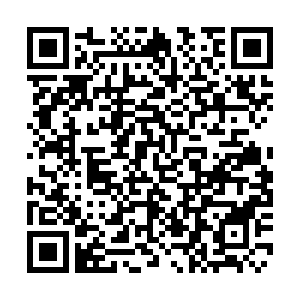 The death toll from heavy rains that have hit the Brazilian state of Rio de Janeiro since Friday has risen to 18 after two more bodies were located, local media reported Monday.

The city of Angra dos Reis has been the most affected by the rains with at least 10 deaths.

Rio de Janeiro has been hit by inclement weather over the past few weeks. Landslides and flooding in February killed some 240 people in the Petropolis area, in the hills above Rio de Janeiro, authorities said on March 23.