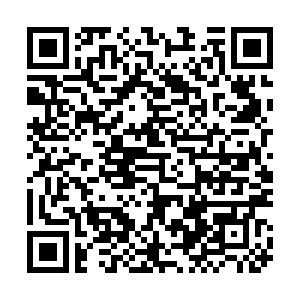 The Jacksonville Jaguars set a new record of investments in free agency signing with $173.5 million during the off-season, according to ESPN stats.

The biggest money of the Jaguars' expenses went to wide receiver Christian Kirk who signed a four-year, $72 million contract, including $37 million of guaranteed money.

Offensive lineman Brandon Scherff got a three-year, $52.5 million deal, $30 million of which is guaranteed.

A three-year, $30 million contract, including $20 million of guaranteed money for linebacker Foyesade Oluokun.

"I don't think you want to go into free agency signing seven guys every year," Jaguars head coach Doug Peterson told John Reid of the Florida Times-Union. "I don't think that's the model. And now we have the draft coming up that can also help with 12 draft picks to bring in more talent, depth and competition. But the guys we signed will be impact players, you know, right away."

The Jaguars were 3-14 last season, which was literally the worst record in the NFL. Their first-year quarterback (QB) Trevor Lawrence passed 359-for-602 for 3,641 yards, 12 touchdowns with 17 interceptions. He was also sacked 32 times.

As a relatively young team, the Jaguars have made the playoffs seven times in 27 seasons. The last time they did so happened in 2017 and they lost to the New England Patriots 24-20 in the American Football Conference Championship Game.

The previous free agency signing record was $160 million set by the Patriots in 2021. They did so after a 7-9 season with no playoff experience, and then made it back to the playoffs before losing in the Wild Card Game.

Lawrence seems more talented than Mac Jones as a QB, but he needs a good head coach, who does not necessarily have to be as great as Bill Belichick, but cause trouble like Urban Meyer did.