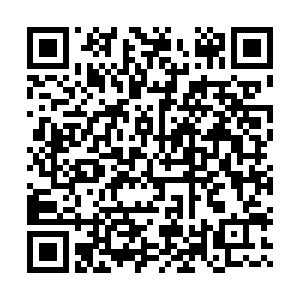 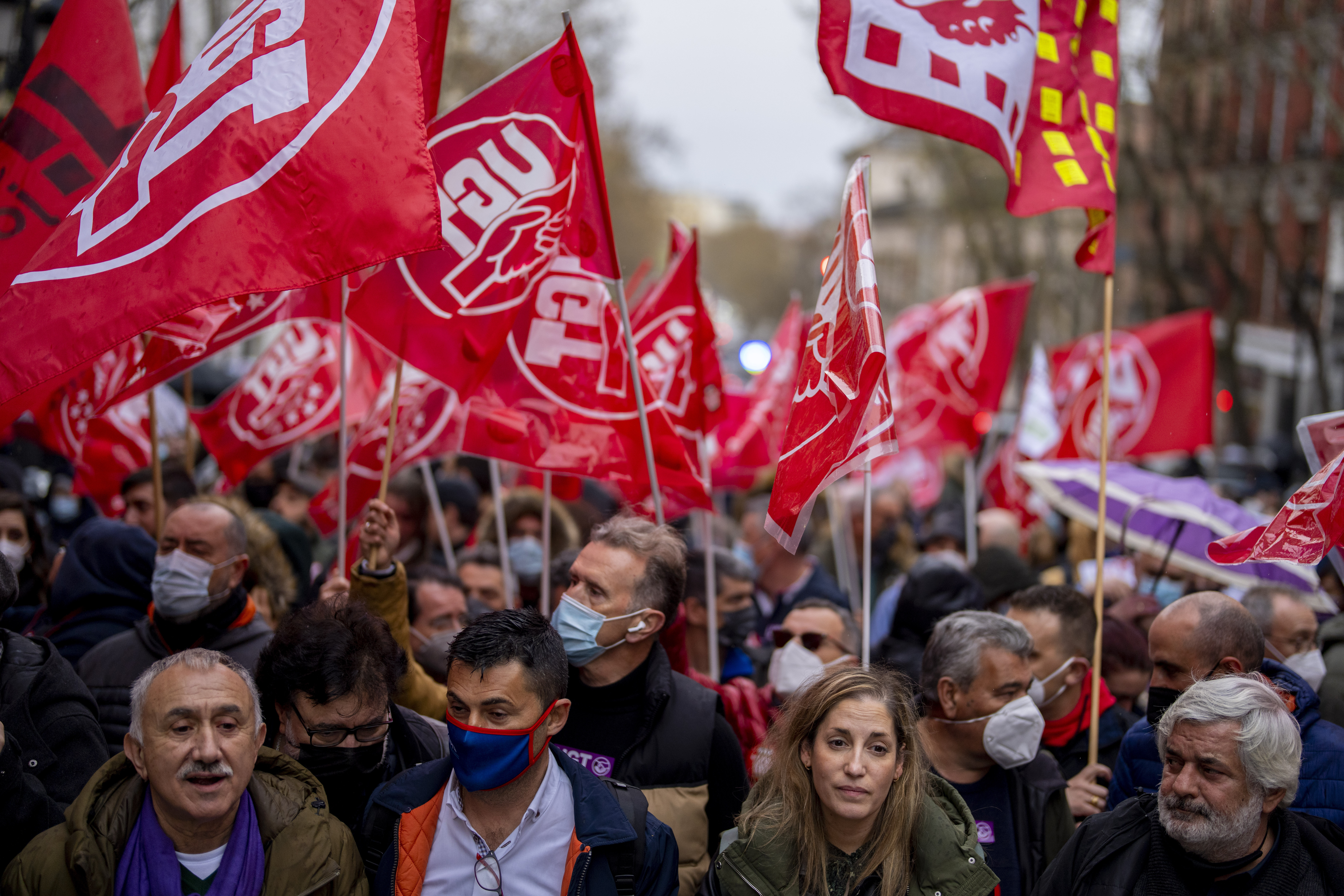 Hundreds of people demonstrated in Madrid on Sunday to show their rejection of the conflict in Ukraine and NATO's intervention.

Demonstrators, organized by the popular assembly which was made up of independent organizations and associations, gathered in front of the Puerta de Atocha railway station and marched in the direction of the Spanish Ministry of Foreign Affairs.

"Spain should not give in to NATO pressure anymore," because the effects of contributing to the conflict "are already harming various sectors with very serious effects," according to Lorena Cabrera, representative of Anti-Capitalist Associations, and several leaders of the organizations.

"We want peace for Ukraine and all countries," said Luis Arevalo, a protester from Madrid.

"We also reject Europe's growing involvement in Ukraine's military struggle, because they do so under the interests of the United States," he added.

According to the barometer of the ElCano Royal Institute presented on Friday, 52 percent of Spaniards are in favor of an intervention, compared to 48 percent against.

"The European Union (EU) should not join the confrontational strategies that are being promoted today from Washington in order to preserve its hegemony," said Xulio Rios, director of the Spanish Observatory of China Policy.

"Its commitment must be the democratization of international relations and not segmentation with increasingly warmongering overtones. (There should be) more social welfare and less military spending," said Rios.