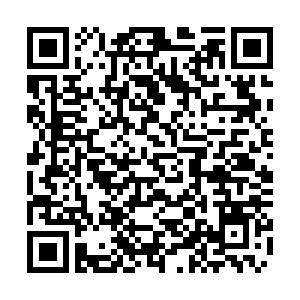 Authorities said the decision was made while they continue to review test results, arrange re-tests and other related work.

The metropolis ordered citywide antigen testing on April 3 and nucleic acid testing on Monday amid efforts to contain the recent resurgence of COVID-19.

The first batch covered the area on the east side of the Huangpu river which separates the city. And the second was for people on the west side of the river.

Shanghai to conduct new round of mass virus screening

More than 38,000 medics from 15 Chinese provinces were dispatched to Shanghai for support, the National Health Commission of China said on Monday.