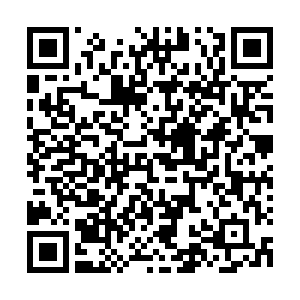 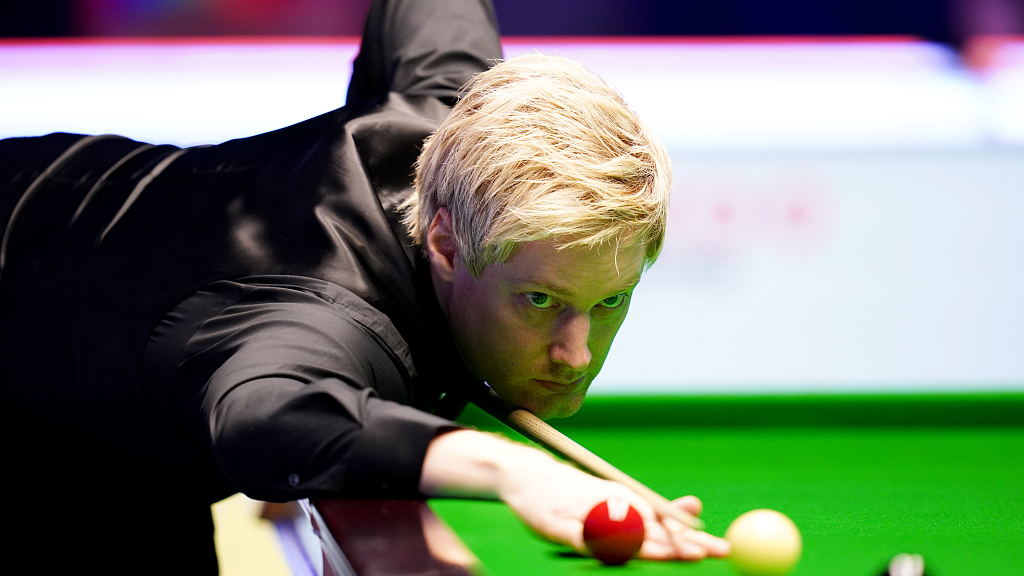 Neil Robertson in action during the 2022 Cazoo Masters final. /CFP

Neil Robertson in action during the 2022 Cazoo Masters final. /CFP

Neil Robertson stunned John Higgins to defend his title in the Tour Championship final 10-9 on Sunday, coming back from 4-9 down.

Scottish player Higgins outperformed his opponent for the majority of the final, knocking in five centuries, but still lost to Australian Robertson for the second time this season after a 9-8 loss at the English Open in November 2021.

Robertson stopped the rot of the four-time world champion with a 91 to keep his hopes alive. Higgins, however, soon knocked in a brilliant long red and set up a break of 84 to move within one frame of the title.

Robertson managed to keep himself in the hunt by taking frames 14 and 15 to cut Higgins' advantage to three frames, and put the pressure on Higgins till he came back all the way to final victory.

In the deciding frame, Robertson knocked in a trademark long red and set up a break of 93 to clinch his fourth title of the season.