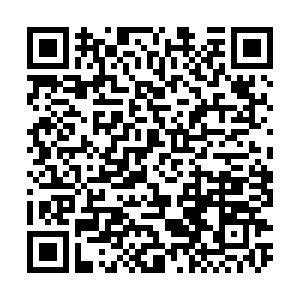 China will continue to support Hungary in safeguarding the development path it has independently chosen, Chinese State Councilor and Foreign Minister Wang Yi said on Monday.

Wang made the remarks during a phone conversation with Hungarian Foreign Minister Peter Szijjarto at the latter's request.

Given the new turbulences and radical changes in the world, adherence to independence will not only be conducive to Hungary but also be especially important for Europe and the world at large, said the Chinese foreign minister.

As comprehensive strategic partners, China and Hungary should deepen cooperation, strengthen the political foundation, and improve capabilities to fend off risks and challenges so as to safeguard their own sovereignty, security and development interests, said Wang.

Orban appreciated the congratulation from the Chinese leadership, Szijjarto said, adding that he was glad to first speak with the Chinese foreign minister following the votes.

That shows the mutual trust and friendship between Hungary and China, and the high-level bilateral relations, he said.

Both sides also agreed to boost China-Europe relations. Wang said China will work with Europe to face up to global challenges while Szijjarto said his country, in the spirit of respect and pragmatism, will continue to play a constructive role in developing Europe's relations with China.