Download
What sanctions have been imposed on Russia?
CGTN 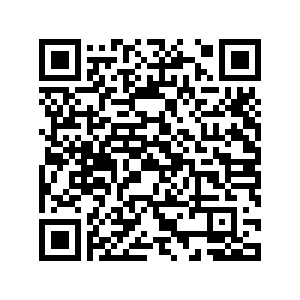 Russia has been hit by a range of Western sanctions since the conflict in Ukraine began, and as fighting continues, a new wave of measures targeting Moscow is expected.

The United States and the European Union (EU) have been at the forefront of the sanctions campaign, but countries including the UK, Japan, Canada, Australia, Switzerland and South Korea have also imposed extensive restrictions on Russia and more limited measures on Belarus. 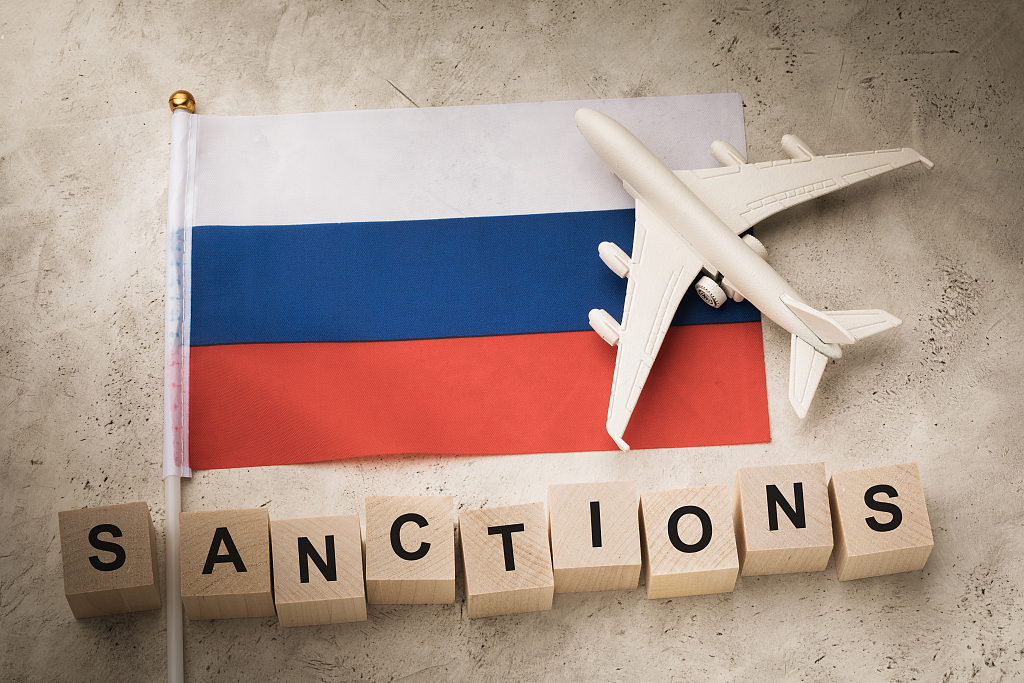 The sanctions are aimed at Russia and Belarus, but could have far-reaching consequences – for global supply chains and the cost of living in the countries imposing the measures as well as those targeted.

Although Russia isn't one of the world's top economies in terms of GDP, the country has an outsized role in global trade because it exports essential commodities. The full impact of many of the measures is yet to be felt, but over time they could contribute to higher inflation and slower growth in Russia and beyond. Sanctions relief is also likely to be a key factor in peace negotiations.

So what and who has been targeted, and what are the potential consequences?

Here's an overview of some standout measures.

Sanctions: Western countries are reducing their use of Russian oil and gas to varying degrees. The EU says its energy supplies will be independent from imports from Russia before 2030 but it hasn't imposed an embargo because several of its member states are big consumers of Russian energy. The U.S. has banned imports of Russian oil and gas, the UK has said it will end Russian oil imports by the end of 2022 and Germany has suspended the Nord Stream 2 gas pipeline.

Response: President Vladimir Putin has said "unfriendly" countries buying Russian gas must do so in rubles, and Russia is looking for new markets to sell in. The pay-in-rubles policy may be extended to oil and other commodities that Russia is a big exporter of. Concerns in Europe that Moscow might implement counter sanctions – essentially cutting supply of oil and gas – have not been realized.

Potential impact: The sanctions potentially starve Moscow of a major source of income – around one-third of its revenues in 2021 came from oil and gas. However, in 2021 around 40 percent of EU gas imports and 25 percent of the bloc's oil imports came from Russia, so purchases are likely continue in the short term. Global oil and gas prices have jumped, meanwhile, and those increases are being passed on to consumers. Longer term, Western countries are trying to speed up their transition to alternative energy sources.

Sanctions: Transactions with Russia's central bank have been limited and its overseas assets frozen. Several Russian banks have been removed from SWIFT, the international financial messaging system which supports the transfer of money around the world. Visa and MasterCard have blocked Russian banks from their network. Russia's biggest bank, Sberbank, has been cut off from the U.S. financial system and the country's second biggest bank, VTB, has had its assets frozen by the U.S., the UK and Canada. Several smaller banks have been sanctioned by the EU.

Response: Russia has halted interest payments to foreign holders of government bonds and limited foreign investors in Russia from selling. The central bank has increased its key interest rate from 9.5 percent to 20 percent, and imposed capital controls.

Potential impact: The capacity of the Russian central bank to access its $630 billion stockpile of foreign reserves has been curtailed and value of the ruble plummeted after initial sanctions were imposed, hitting purchasing power, but has since rebounded sharply to pre-conflict levels. The capital controls imposed mean Russians can't send money out of the country and complicates the servicing of foreign debt, but is credited as being one of the measures taken by Russian officials which has helped the ruble's rapid recovery. The cost of government borrowing has also risen, while high inflation and a hit to economic growth are forecast.

Sanctions: Russian flights have been banned from U.S., EU, UK and Canadian airspace, while Finland has closed the rail link between Helsinki and Saint Petersburg – meaning there is currently no direct rail link between Russia and the EU. Meanwhile, the UK and New Zealand have banned Russian ships from their ports, and some major shipping companies have suspended shipments to and from Russia.

Potential impact: The flight bans are an inconvenience for commercial airlines, which have to reroute at greater cost, but the bigger impact is on cargo flights, the disruption to which is likely to lead to supply chain problems. Major container shipping companies are limiting business with Russia, again disrupting supply chains. The cost of insuring freight has also risen sharply. These factors have had a knock-on effect on commodities, such as wheat, corn and metals, which have seen sharp price rises.

Sanctions: A swathe of major Western companies have "self-sanctioned" by suspending operations in Russia, from Starbucks and McDonalds to Mercedes and Ferrari. Sanctions have targeted the luxury goods sector, meanwhile. Exports of critical technology to Russia have been limited by several countries, while some tech firms have changed their sales or uploading policies in Russia.

Response: Russia is a major producer of commodities used in the production of semi-conductors and batteries, such as aluminum, nickel and copper, but has not blocked access to them.

Potential impact: The withdrawal of multinationals from Russia will lead to a reduction of imported goods on offer, potentially leading to higher prices as well as a greater reliance on domestic companies.

Sanctions: A slew of individuals from the business and political worlds have been sanctioned by Western powers. Assets belonging to sanctioned individuals, including a number of super yachts, have already been seized and travel bans have been implemented.

Response: Senior Western politicians have been sanctioned, including travel restrictions on the "top leadership of the EU."

Potential impact: The sanctions on wealthy Russians are designed to put pressure on the government, though for some of the more high-profile targets the measure appear little more than an inconvenience.