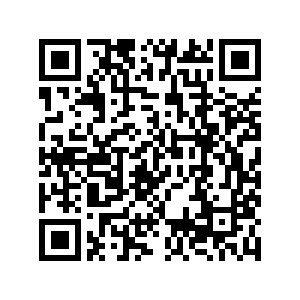 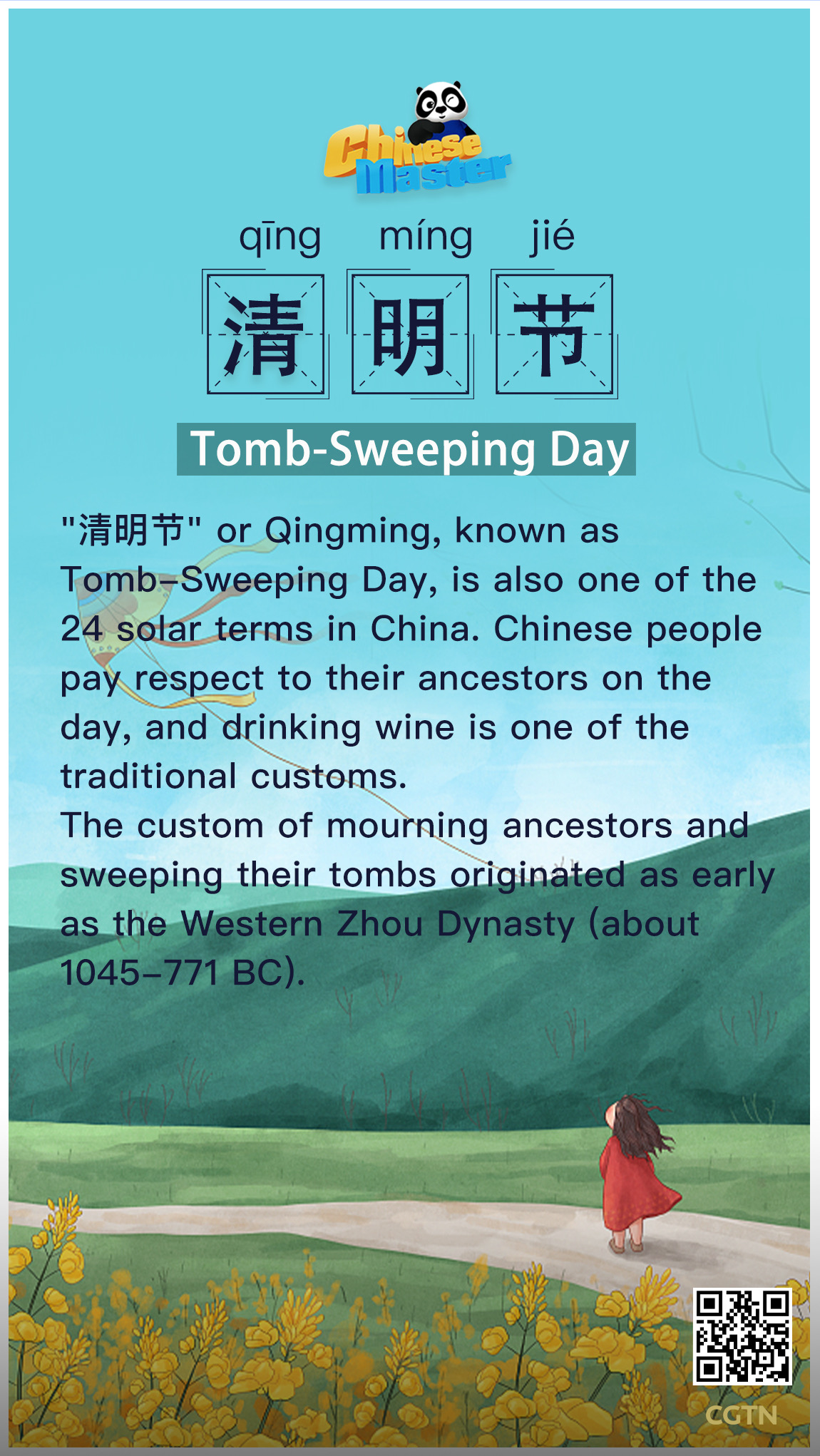 "清明节" or Qingming, known as Tomb-Sweeping Day, is also one of the 24 solar terms in China. Chinese people pay respect to their ancestors on the day, and drinking wine is one of the traditional customs.

The custom of mourning ancestors and sweeping their tombs originated as early as the Western Zhou Dynasty (about 1045-771 BC). Emperor Xuanzong (685-762) of the Tang Dynasty ordered tomb-sweeping as one of the "five rites," making it an annual custom.